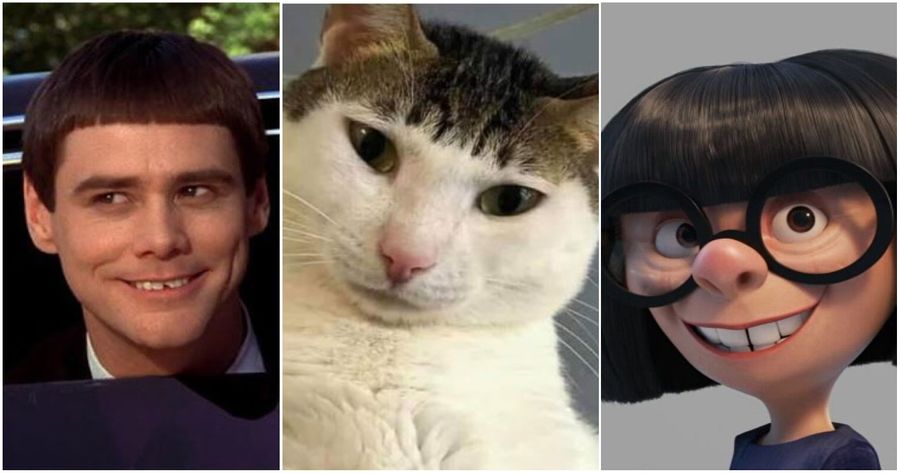 If there’s one thing Malaysians love more than food and gossip, it is probably anything related to cats.

And in today’s episode of hilarious cat memes that netizens can’t get enough of, this unique-looking feline sporting a “hairdo” with blunt fringe takes the stage! Many netizens have compared the catto’s epic hair-do to Edna Mode from “The Incredibles.” And we can’t help but notice that the fresh-cut feline also looks strangely similar to Jim Carry’s role as Lloyd Christmas in the popular screwball comedy Dumb and Dumber. 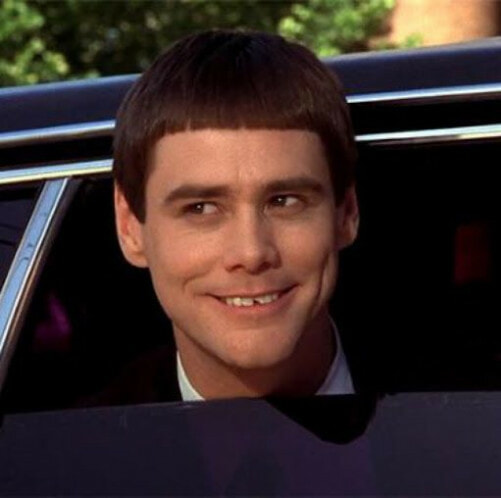 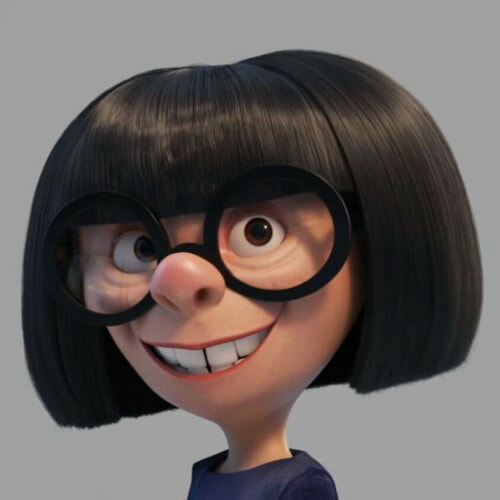 The viral photo of the cat chilling with a mundane look in various poses while sporting the same “bowl-cut” – courtesy of the natural pattern on the cat’s fur, was first shared to a Malaysian Facebook group, Kucing Sepahkan Apa Hari Ini?, on 2 March 2021.

But its uncanny resemblance to these famous personalities was not the only reason it amused netizens. Back in the day, some of you might remember our mums bringing us to salons or barbershops and giving us similar haircuts while we were younger.

Many netizens commented on the photo, comparing the cat to Ezra Miller, whose character sported a bowl-cut in the movie Fantastic Beasts and where to find them. Others also subjected to calling the cat “oppa” – a term meaning “older brother” in Korean after pointing out how similar the cat resembled Park Seo-Joon as the lead character in Itaewon Class. 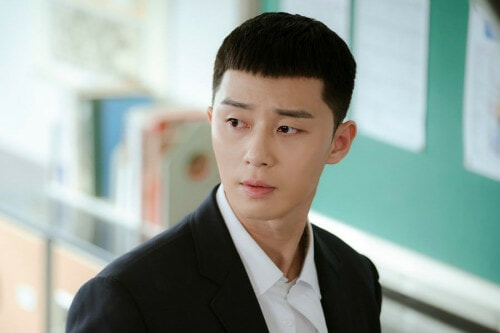 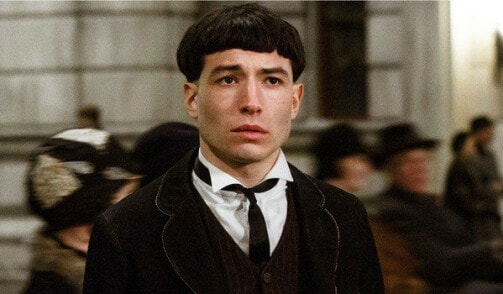 While others gushed over how adorable the kitty looked, netizens also came forward to express how relatable the signature haircut was to themselves who have sported the same style before. Edna Mode was not the only animated character seen matching the spunky-looking cat. Some even commented that the cat must be a member of Dora the Explorer’s crew.

No one can ever get tired of cat memes because of how these beautiful, purring, intelligent pets love entertaining us every day. Even the biggest cynics can’t resist smiling when there’s a funny cat meme just like this cute little guy. After all, a good laugh is a much-needed antidote to the pandemic doom and gloom. We hope this brightens up your day!

Also Read: Paralysed Cat Named ‘Baby’ Brought To Penang Court After Being Abused By 79yo Man 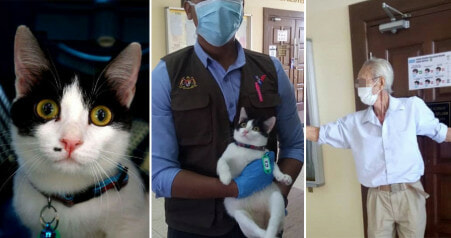