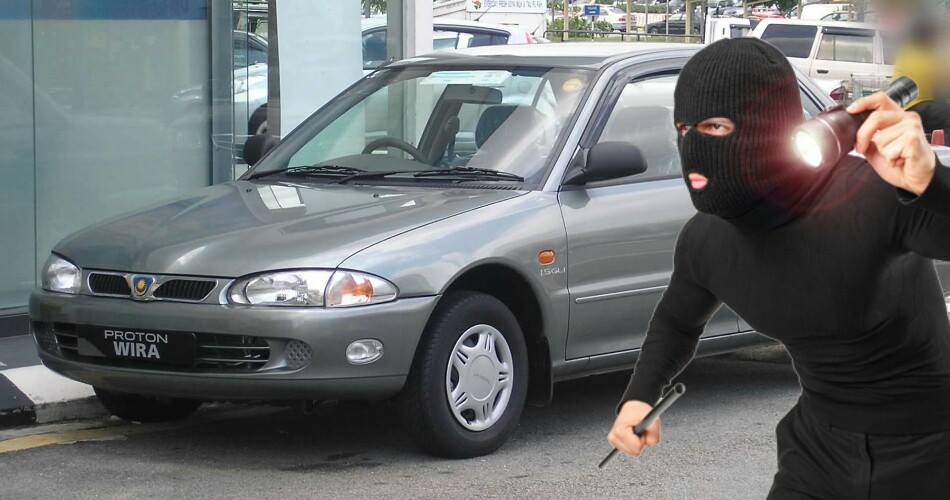 Proton has made cars affordable for Malaysians since 1985. There were various models released throughout the year, and one of the most successful model was the Proton Wira that was made between 1993 until 2009.

This particular model was exported to 70 different countries including the UK, Australia, Middle East, etc.

Although the production of Wiras ended in 2009, it is still highly sought after… by thieves.

And this record has been holding on since early 2012, according to Motorme. Running close behind the Wira is the Toyota Hilux which is thieves’ 2nd favourite choice to steal.

“The Toyota Hilux recorded the highest foreign made car stolen at 624, an increase of 29 units from previously.” 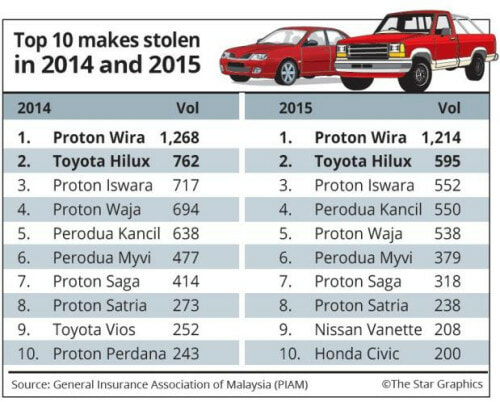 Besides wanting to reduce the number of cars being stolen, the automobile industry is also building a Fraud Intelligence System (FIS) to combat insurance fraud.

FIS will use advanced data analytics to detect possible deceit in the claim. This new system will go ‘live’ in the third quarter of 2017.

It is reported that motor insurance claims totaled RM5.02 billion in 2016 alone! More than the scandalous RM2.6 billion leh. 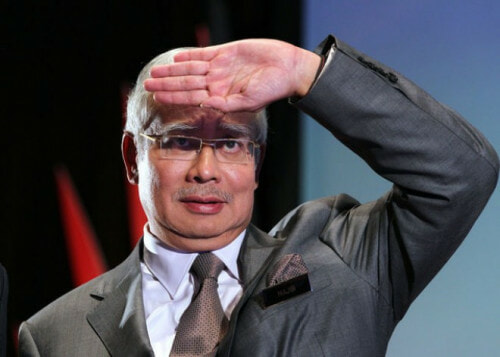 Mark expressed concern for the insurance sector by saying,

“The motor insurance segment continued operating at a loss. Although it recorded a 5% decline in 2016, it was still over RM5 billion.

“This cannot be sustained over the long term because the insurance industry is indeed paying a huge amount in claims.”

However, we are thankful for having insurance to protect us when we really need it, especially this amazing service that takes care of you from start to finish!

Also read: Malaysian Drivers Never Have To Worry About Accidents Again With This New Service 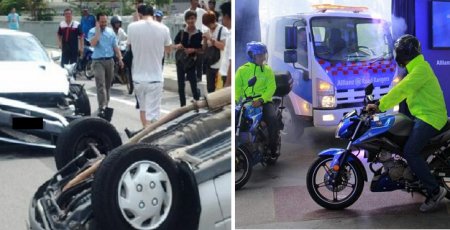