A recent initiative by the Department of Community Development (KEMAS) wanting to establish an elite kindergarten which aims to familiarise the concept of “smart class” has gained the public backlash. Many are opposed to this proposal as it socially discriminates the children based on their level of intelligence at such a young age. 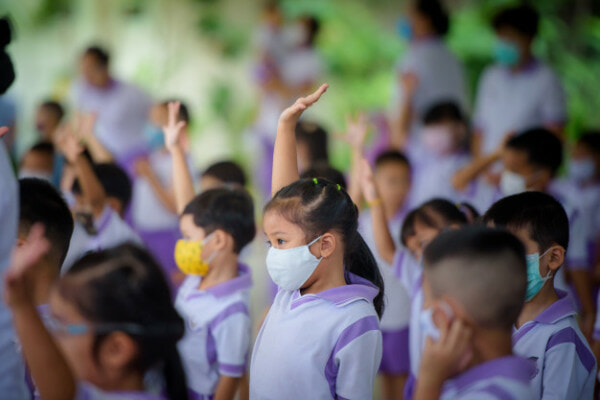 However, the proposal has reached its completion and will be brought to the Cabinet for detailed evaluation before bringing forth any discussion in the Dewan Rakyat, according to Harian Metro.

Datuk Seri Abdul Rahman Mohamad, Deputy Minister of the Ministry of Rural Development (KPLB), stated that the Elite Kindergartens are for M40 parents who can afford to pay for the tuition to send their children to this school, as it’s much higher compared to the usual Kemas Kindergarten.

One Malaysian woman took to her Twitter to express her disappointment on this. She was perturbed by the fact that the government’s clear resolution was to separate the children based on social class rather than attempting to improve the education system for them.

And this Tabika Elit focus on M40

KEMAS – U R a government agency and U want to socially discriminate ur own people? Smh 🤦🏽‍♀️https://t.co/v4iPJ7GtDj

Her post has now garnered over 1,800 retweets as many have shared similar thoughts on this proposal. 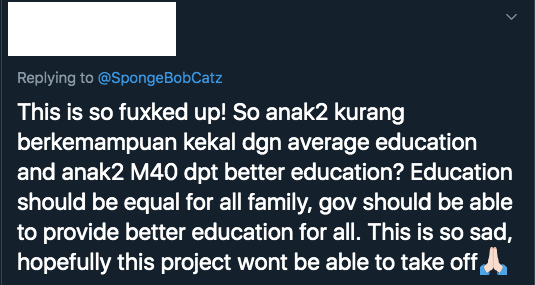 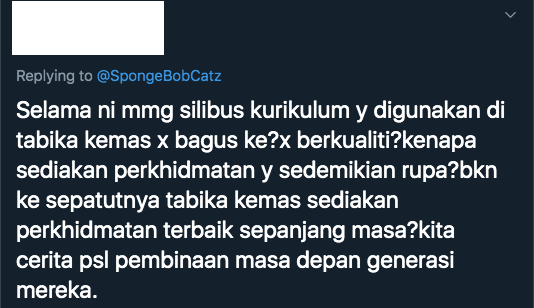 “All this while, the curriculum syllabus provided for Kemas kindergarten is not good? Not quality? Why bother providing that service in such a way? Isn’t Kemas Kindergarten supposed to provide quality service all the time? We’re talking about the future construction of the younger generation.”

High-quality education should be meant for all and there shouldn’t be any form of prejudice or social discrimination, especially when it comes to young children.

Also Read: Buddy Bear: Malaysia’s First Helpline For Children To Talk About Their Worries and Concerns 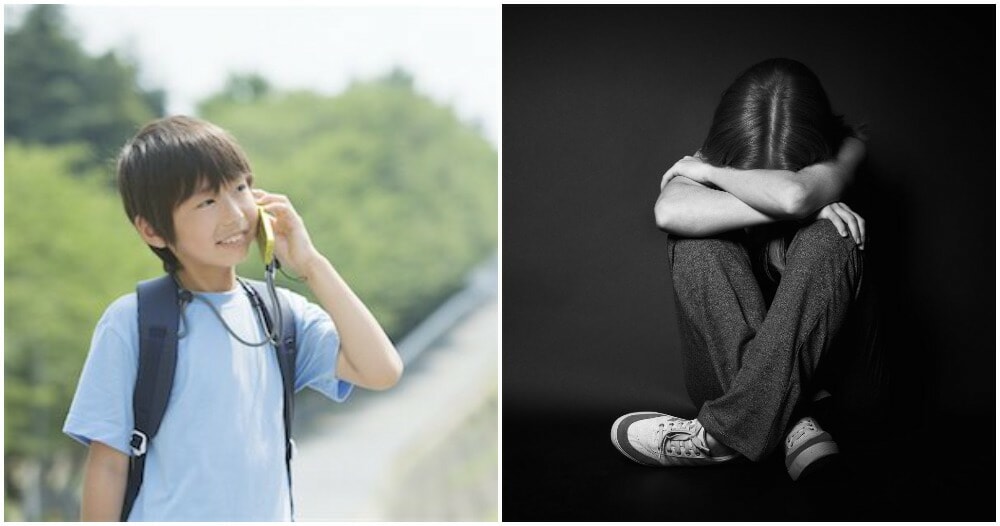