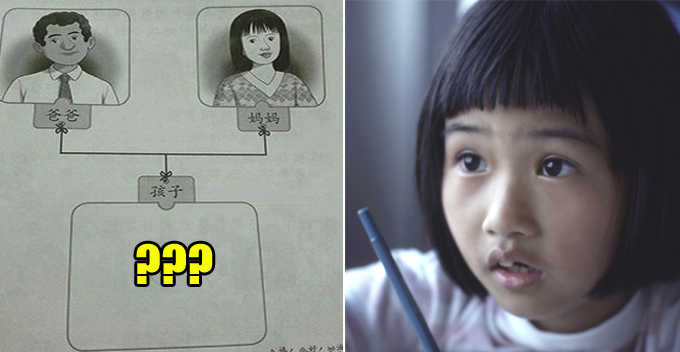 For the past decade, children in primary school have had to face more and more challenging questions in their exercise books and exams. Some were so tough that even adults would struggle to comprehend the question!

The latest one that got adults scratching their heads is a question from the 2018 Primary Two Science textbook. Here’s the brief translation of the instruction.

“Observe the father and mother’s physical traits in the picture, then draw the child’s face based on your imagination.” 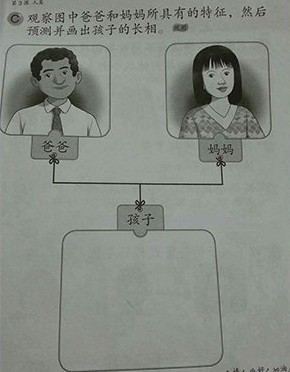 Back in the day, things weren’t as complicated as this.

This rather interesting question has since garnered quite some attention on social media, and even more so after being picked up by local news portals.

One of the concerns raised by netizens was that, how can a teacher determine whether the answer drawn by the pupil is correct, since even teachers themselves don’t have an absolute answer for this question. It’s so subjective!

If you’re just as confused as us by the question, why not listen to the explanation from the President of National Union of Head of Schools Malaysia, Wong Shee Fatt? 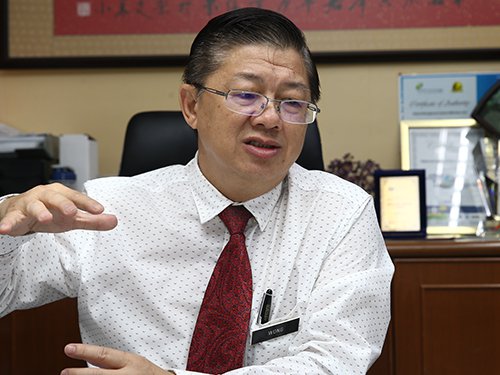 According to Wong, he confirmed that the question is indeed from the Primary Two Science textbook, and that the objective of this question is to boost the creativity of the pupils.

This means that pupils can draw whatever they like based on their imagination, and most importantly – all answers are acceptable. Woohoo!

This question also aims to let children learn about genetics through a fun and interesting way, Wong said. Aside from higher order thinking skills, modern education also stresses on the ability of children to think creatively and critically. 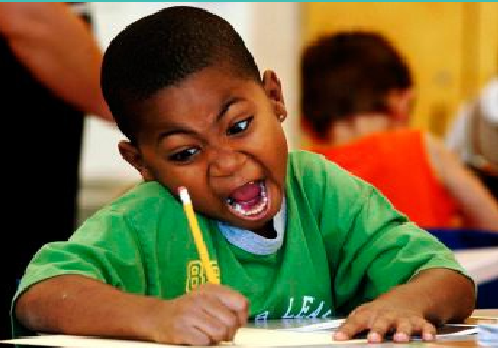 For instance, the child in the question doesn’t have to resemble the parents only, because he/she may resemble the grandparents, he explained. This is the beauty of genetics and the question will also challenge the teachers’ ability to guide the pupils.

This question that relies on pure imagination is certainly interesting and thought-provoking if you ask us. Must be equally fun for teachers to mark the papers too!

So what’s your thoughts on this guys? And what would you have drawn if you were to answer this question? 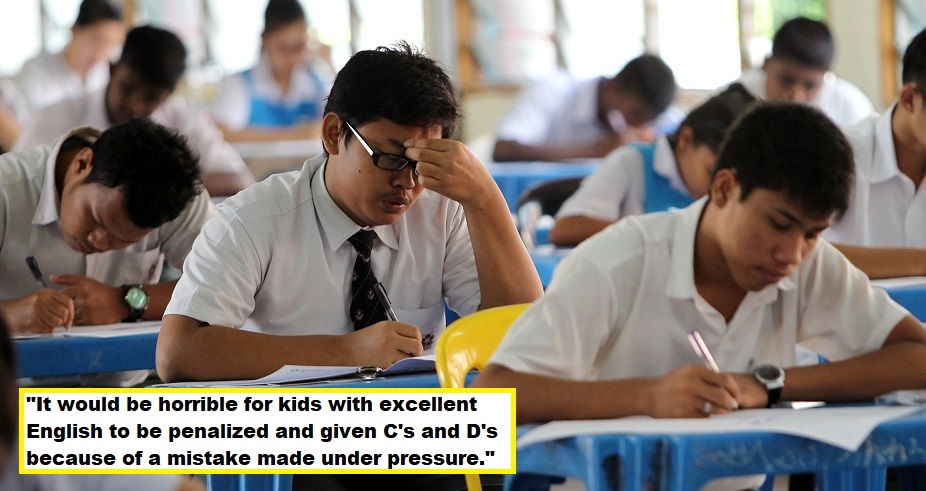