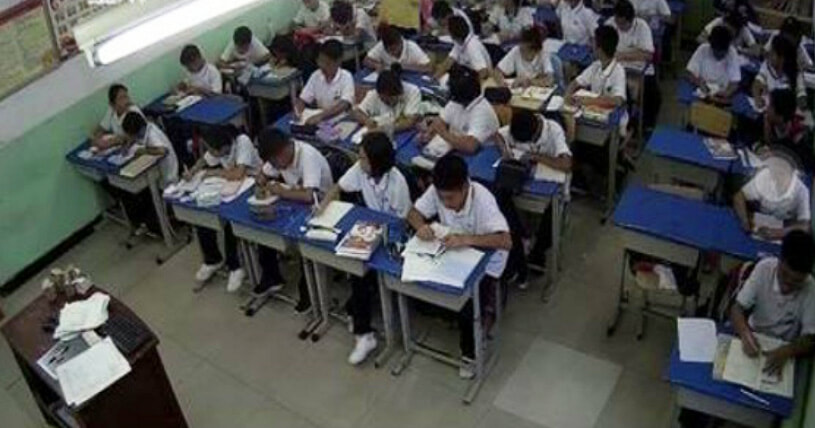 If you think you have incredibly nosy and ‘kiasu‘ parents, just thank your lucky stars you didn’t go to this school, at least!

Recently, a primary school in China became the subject of nationwide scrutiny after it was revealed that they installed CCTVs in classrooms and charged students’ parents so they can monitor their kids while they’re at school!

Screenshots of the CCTV footage was uploaded by one concerned parent, who felt the entire situation was “terrifying” and violated the students’ privacy, according to Shanghaiist. An excerpt from his post describing the matter on Weibo translates,

“Last week, my son’s school charged me 100 yuan (approx RM63) and gave me a log-in password. Today I downloaded the app on my phone and was able to log on to the surveillance camera inside his classroom.” 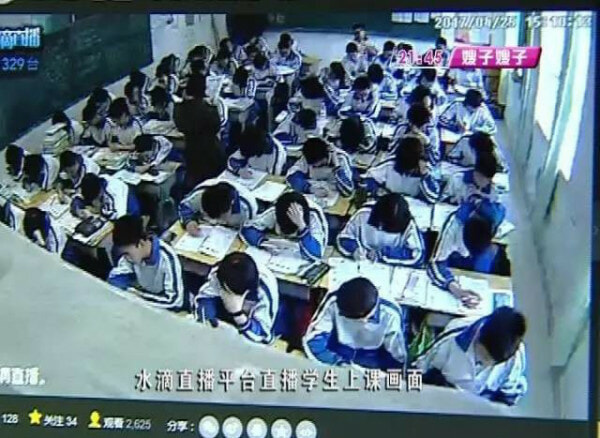 It was revealed that this man was also the last parent in his son’s entire grade to pay for this surveillance feature. In the school’s WeChat group for parents, most of them agreed to installing the surveillance cameras, while this particular father was not. However, the man’s son urged him to pay for the service anyway because if he didn’t, he would be treated differently in class.

It appears a majority of Chinese netizens are against the idea as well, though. But, a good number of them also supported the move to monitor classrooms, as they believe both teachers and students’ behaviour need to be kept in check.

Weirdly enough, this isn’t the first occassion where school students were monitored via surveillance cameras. 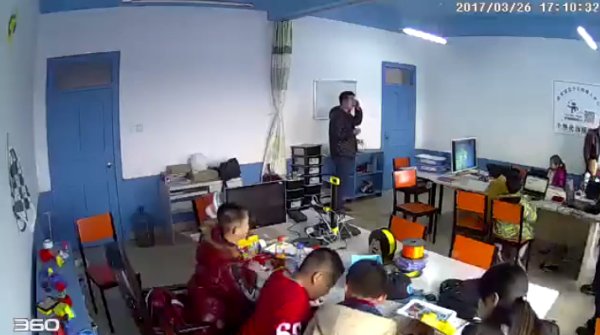 A report by the New York Times revealed that thousands of schools in China livestreamed their classes, so that any internet user can comment and “catch” students slacking off while making fun of them in the process. What the heck?!

What do you guys think of this? Should CCTVs be allowed in classrooms for parents to monitor students and teachers? Let us know! 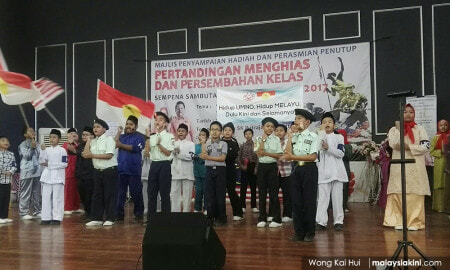