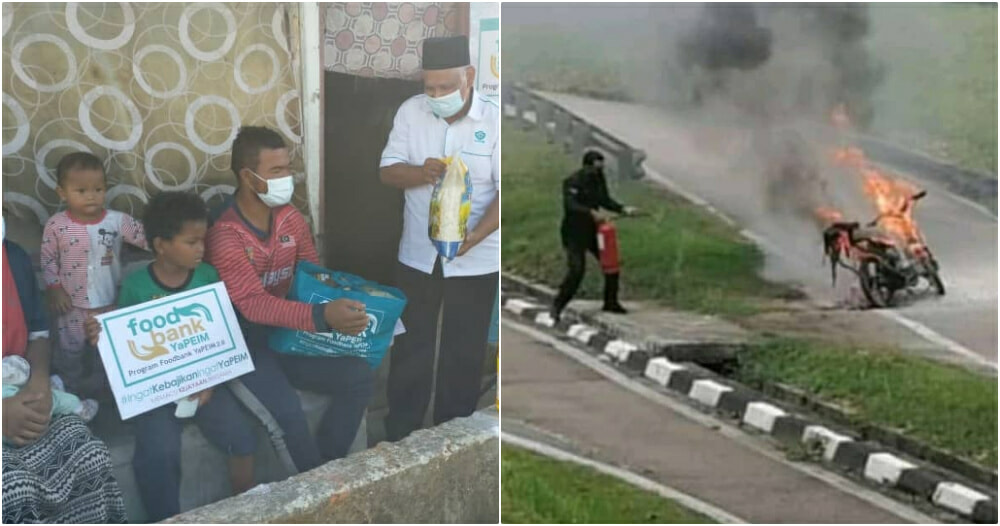 It was an unfortunate day for 29-year-old Amran Ronggi and his two sons when his motorcycle caught on fire as the family were on their way to apply for financial assistance in Johor Bahru on 16 November. But if there’s one silver lining in this cloud, it’s that their story has attracted The Malaysian Islamic Economic Development Foundation’s (YaPIEM) attention.

According to The Voice Amran said that he was overwhelmed and did not expect his story to go viral and gain sympathy from lots of people.

He expressed his gratitude towards YaPEIM for their assistance especially in this season of uncertain income since the Movement Control Order (MCO) was enforced last March. He thanked YaPEIM Johor for helping ease the burden of their family.

“Previously, my income was more than RM1,000 a month by working as a fisherman and helping my father breeding mussels. Although it’s not that much, it’s enough to support the family without having to get help” said Amran.

“However, since the MCO my income is only between RM300 to RM600 a month. That is why, I’m trying to get help to ensure the monthly commitment can be paid, especially in providing for the needs of my children.” He said after receiving a visit from YaPEIM Johor Manager, Tajul Ariffin Harun who presented donations of daily necessities for them. 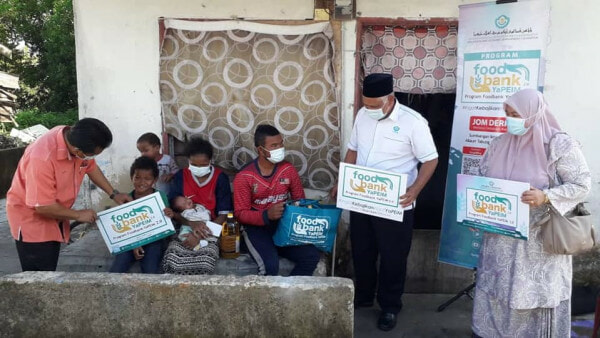 In this incident, which happened last Monday, the motorcycle was ridden by Amran and his two children who were on their way to get help at the Baitulmal when the vehicle caught fire at the Senai Toll Plaza, Kulai.

During the incident, Amran was on his way to the National Registration Department to manage his children’s birth certificates before going to Baitulmal. Unfortunately, they also got lost on their way there.

A member of the Senai Police Station, namely Corporal Mohd. Redzuan Mohamed who was then on duty at the Senai Plaza Toll Road Blockade came to help put out the fire but it was too late to save the vehicle. The fire had already spread and destroyed the entire motorcycle.

The incident was shared on the official Facebook of the Kulai District Police Headquarters (IPD) before being circulated on social media. 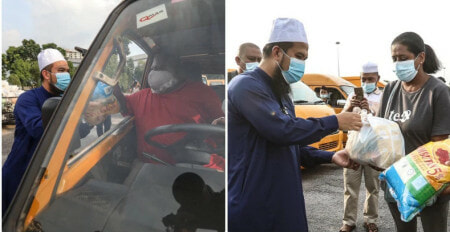