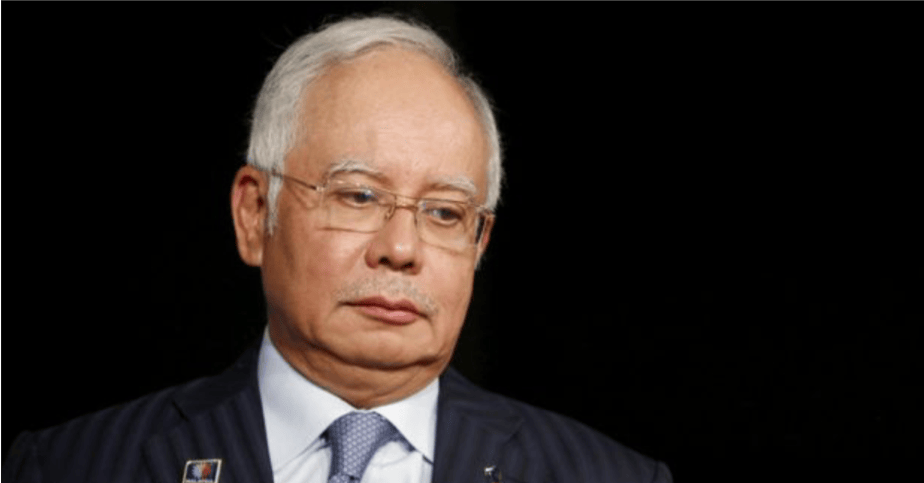 Apart from the 1MDB case, former Prime Minister Najib Razak was also linked to a few high profile murder cases when he was in power.

But a police source told Malaysiakini that there is currently no proof that links the former prime minister to the murder cases.

On his Facebook page recently, Najib Razak questioned the PH government’s reasoning for not opening any investigations on him regarding the cases.

He says the accusations made towards him since 10 years ago were a part of DAP’s propaganda to bring him down and should be investigated instead.

The police source also informed Malaysiakini that if there is any proof, then the police will immediately open the investigation, with or without any police reports. They said,

“To whoever that has information regarding these murder cases, please come to us.” 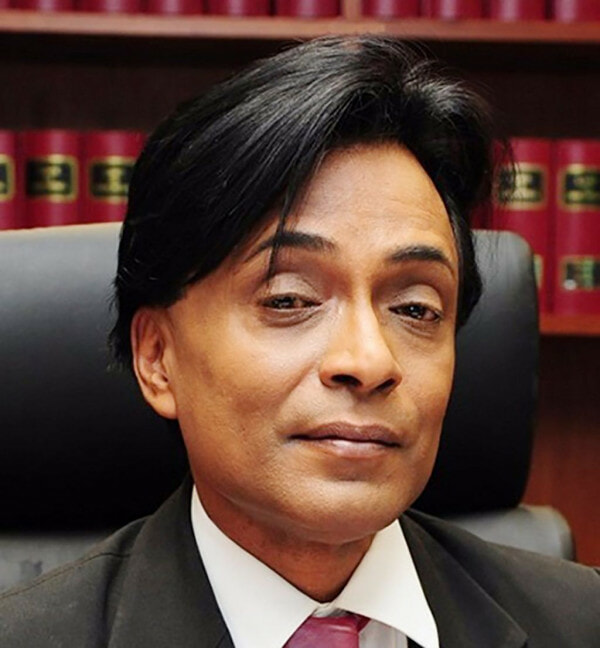 Richard Morais, the brother of Kevin Morais, before this has urged the public to stop linking Najib to his brother’s murder. He said,

“We are people of faith. We will not support anything that is wrong. This is the truth. He (Najib) is not involved with the case at all, I can guarantee it.”

He also added that Najib had sent flowers during the burial ceremony and has suggested that Kevin Morais be awarded Datukship. He added,

“I’m not saying he is an angel, but this case has got nothing to do with him.”

Let’s hope the authorities get to the bottom of this so that the victims’ family and loved ones can finally get closure and move on with their lives. 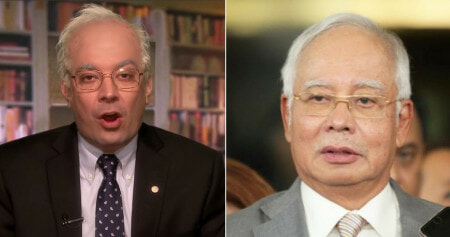