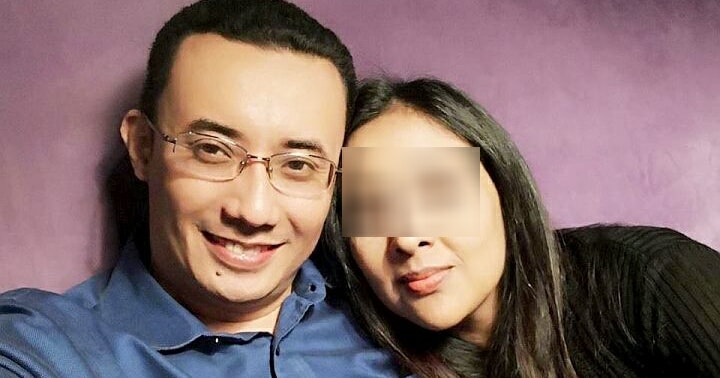 A few months ago (14 June 2018), the death of Cradle Fund Sdn Bhd chief executive officer (CEO), Nazrin Hassan shocked the entire nation as his death was very sudden and mysterious. Since then, the authorities have diligently conducted several investigations over Nazrin’s death in hopes to bring the case to an end and to seek justice for the CEO’s unfortunate demise. 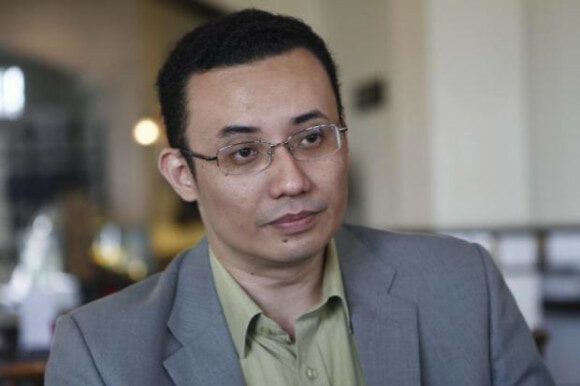 FYI, Cradle Fund is associated with the Ministry of Finance (MoF).

So, enlightening you more on Nazrin’s case, here’s a quick recap leading up to the latest update on the case: 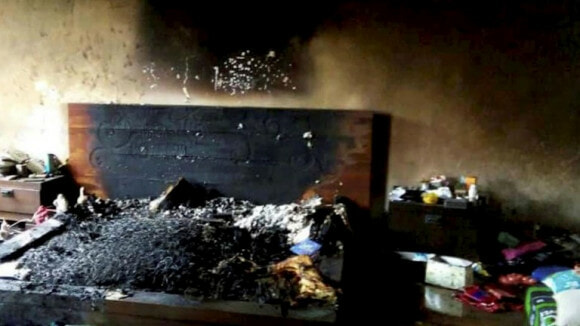 2. Nazrin’s case got reclassified as murder in August 2018 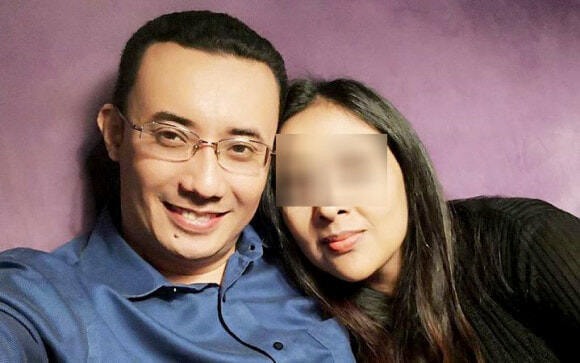 3. Nazrin’s wife fires authorities for not updating her with the case few weeks after it was reclassified 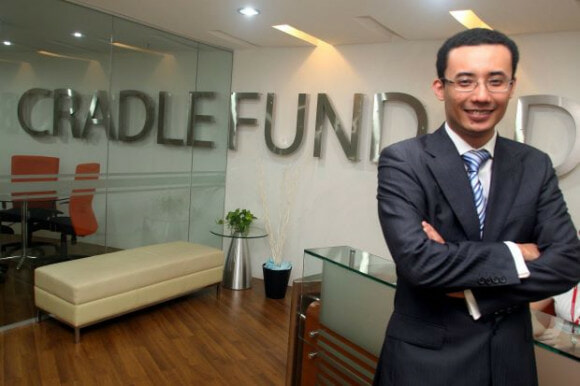 4. Samirah and her first husband get arrested for murder investigation on 4 September 2018 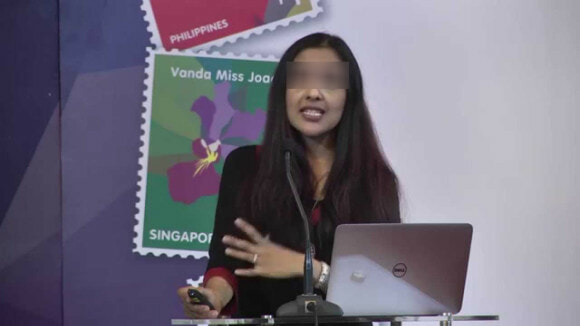 That’s all the info we have on this case thus far. Hopefully, the authorities will quickly look into this case and get some answers so that the guilty can be prosecuted as well.

What do you think of this surprising turn of events? Share your thoughts with us in the comments!