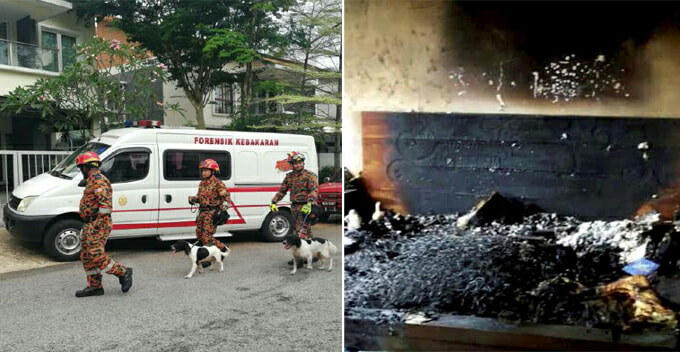 On 25 June, Cradle Fund Sdn Bhd CEO Nazrin Hassan was found dead in his room at his double-storey terraced house in Mutiara Damansara. The incident which happened on the eve of Hari Raya Aidilfitri was initially classified as sudden death, but it appears that this may not be the case. 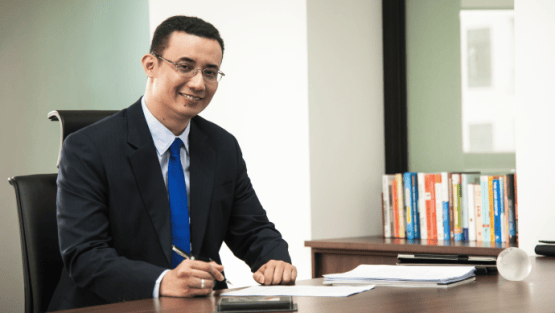 According to The Star, the case has been reclassified as murder and Selangor CID chief had confirmed this.

“The sudden death report has been reclassified as murder under Section 302 of the Penal Code on 3 August. This was made following a report by the Fire and Rescue Department and the findings of the post-mortem,” Senior Asst Comm Fadzil Ahmat said.

Apparently, traces of petrol were found in the victim’s room as indicated by the lab report and the police are now suspecting foul play in this case.

During the incident, the 45-year-old CEO was in his room sleeping after taking medication for his migraine. It was initially thought that his room had caught fire after his smartphone exploded while charging. He was believed to have been trapped inside the room and died of smoke inhalation prior to this new evidence. 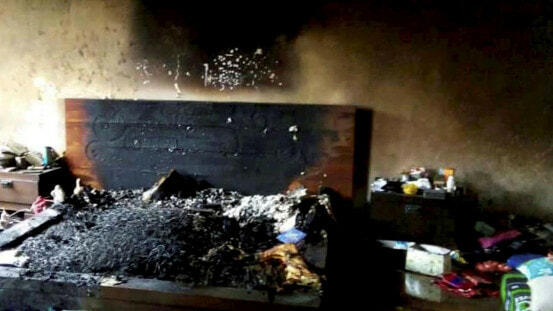 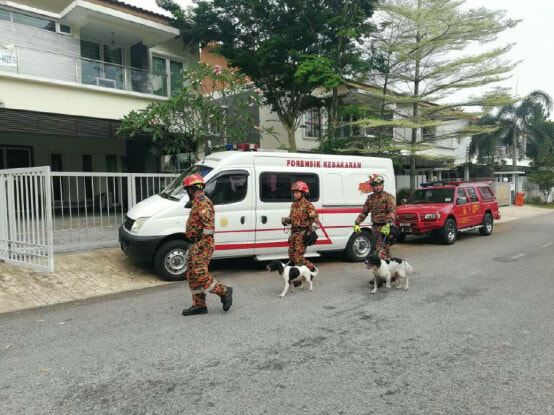 Cradle is a company backed by the Finance Ministry that runs the Cradle Investment Programme which aims to fund startups in the country. Grab and iMoney are among the companies that have received financial aides from this programme.

Let’s hope the police could intensify the investigation process and find out the real culprit. RIP Nazrin. 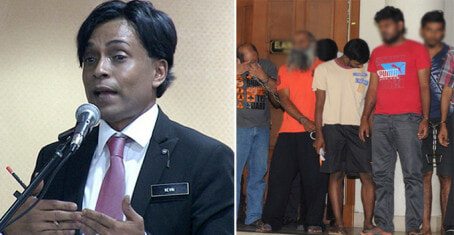