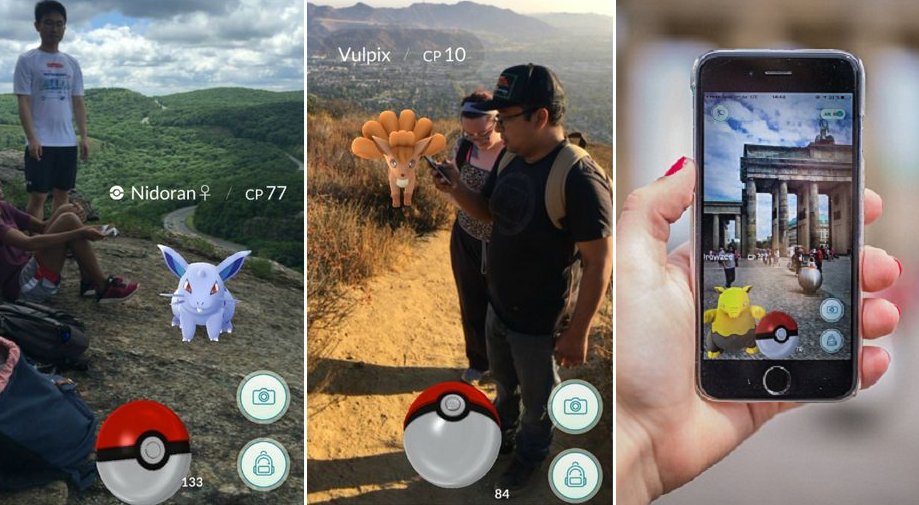 Whether it’s lumbering up a hill just to catch up with Pikachu, or trekkin round several blocks to nab Magnemite, ‘Pokémon Go’ players are getting some exercise as they hunt for these elusive creatures.

The wildly popular new mobile game ‘Pokémon Go’ has an unintended side effect for some users: getting them to go outdoors and get physically active. And experts have been nodding their heads in approval for this encouraging new trend in technology, since technology has historically kept people confined to their chairs.

“For a long time, the advances in technology have promoted reduced physical activity and increased time in sedentary behavior, which comes with well-known health risk,” said Graham Thomas, an assistant professor of psychiatry and human behavior at the Miriam Hospital’s Weight Control and Diabetes Research Center in Providence, Rhode Island. “It’s nice to see technology changing and being used in a way that promotes physical activity,” Thomas told Live Science. It’s a crazy blend of reality and virtual technology – the game requires users to walk around in the real world to try find and capture virtual Pokémon characters. Different Pokémon appear in different locations, so players need to go around and explore in order to catch them.

Many ‘Pokémon Go’ players are racking up miles as they walk each day in their race to catch all Pokémon characters, therefore boosting their overall physical activity. One user tweeted, “Thanks to #PokemonGO I walked 5 miles and made eight new friends yesterday. This is the most active and social I have been in months.”

Experts in sports medicine and obesity prevention are rejoicing:

“Anything that gets people up off their couch … and out in the real world moving around I think is a wonderful thing,” said Dr. Michael Jonesco, a sports medicine physician at The Ohio State University Wexner Medical Center. 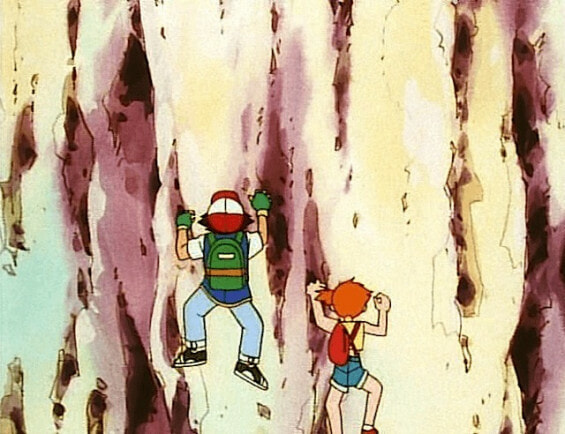 And players might not even feel like they’re exercising, because the game is providing them with novel goals — to catch Pokémon characters — rather than setting a specific amount of activity to work toward, said Dale Bond, an assistant professor of psychiatry and human behavior at Brown University in Rhode Island.

“The longer you’re moving, the more calories you’re going to burn, and the better it’s going to be for your overall health,” Bond said.

So basically we get to stay online and play games WHILE getting all that exercise??? Major score! 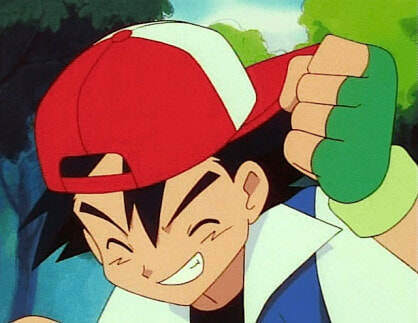