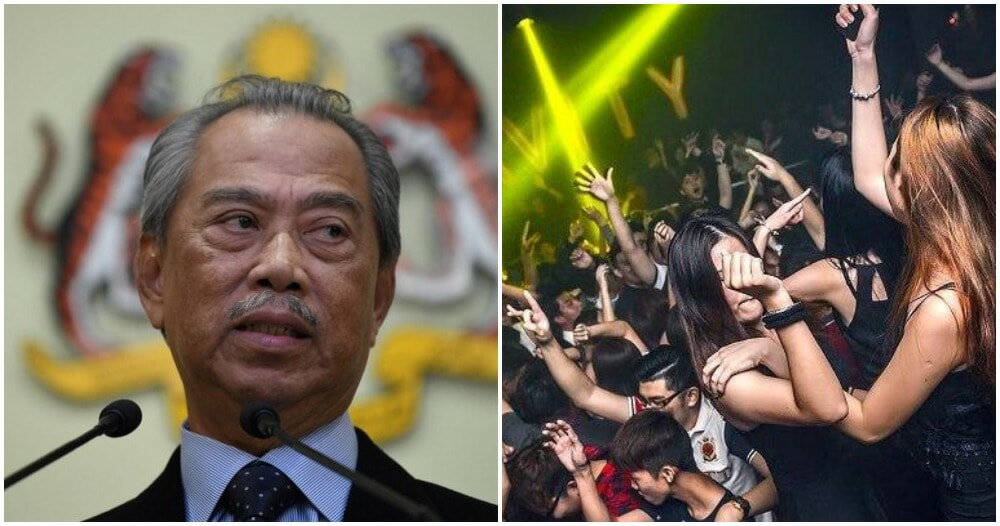 At an event yesterday (1 September), Prime Minister Tan Sri Muhyiddin Yassin said that pubs and nightclubs were the only few businesses that are still closed during the Recovery Movement Control Order (RMCO).

However, he added that it doesn’t matter if these establishments are permanently closed as it’s difficult to maintain physical distancing while following necessary Standard Operating Procedures (SOP). 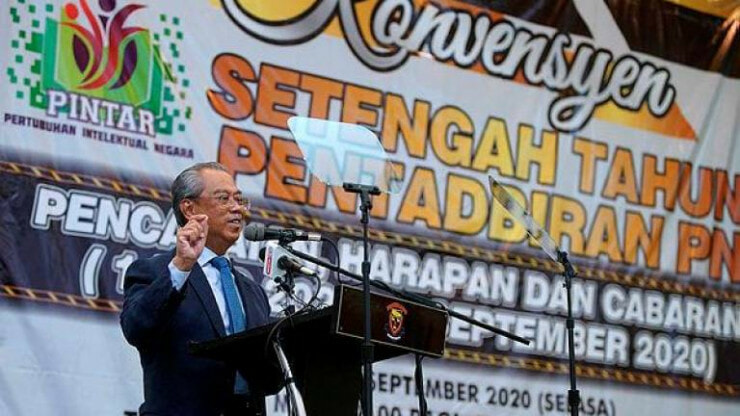 According to Sin Chew Daily, the Prime Minister said the country is gradually recovering now economically.

In the convention, Muhyiddin remarked that his administrations’ response to the Covid-19 pandemic is among his most notable achievements as Prime Minister. Speaking of the Bersatu government, Muhyiddin insisted that his ascent to power was not illegal as he had the support of various parties in Parliament. 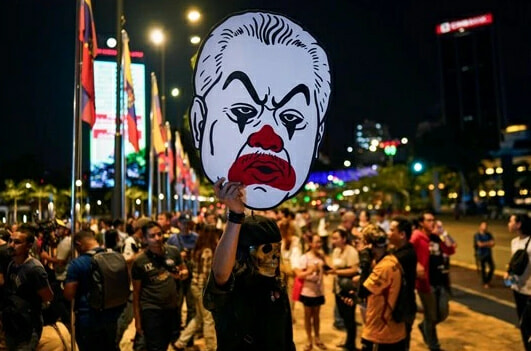 Malaysians protesting against the “backdoor government” march this year.

“I never plotted or schemed to usurp or oust anyone!”

The Prime Minister reassured that he wanted the public to judge his leadership based on how his government responded to the pandemic and that the stimulus measures proposed to recover the economy serves as proof that the Perikatan Nasional government puts the people first.

What do you think about this statement by the Prime Minister? Let us know in the comments section!