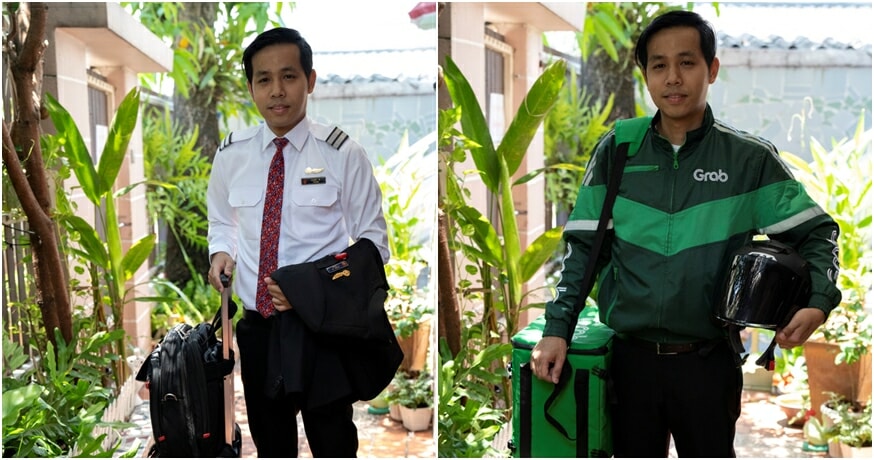 As the global Covid-19 pandemic brings the entire travel industry to a grinding halt, many of us are probably wondering how those who are employed in key roles within travel will wind up supporting themselves in the wake of businesses being put on pause or shuttering completely.

Well, if you ask a number of these travel industry workers, they will tell you that adaptability is the key to survival, and they have clearly made a s very strong case for that by practicing it themselves. While things may be tough now, there seems to be no stopping these enterprising men and women from making a living and ensuring that their families are fed, according to Reuters Bangkok. 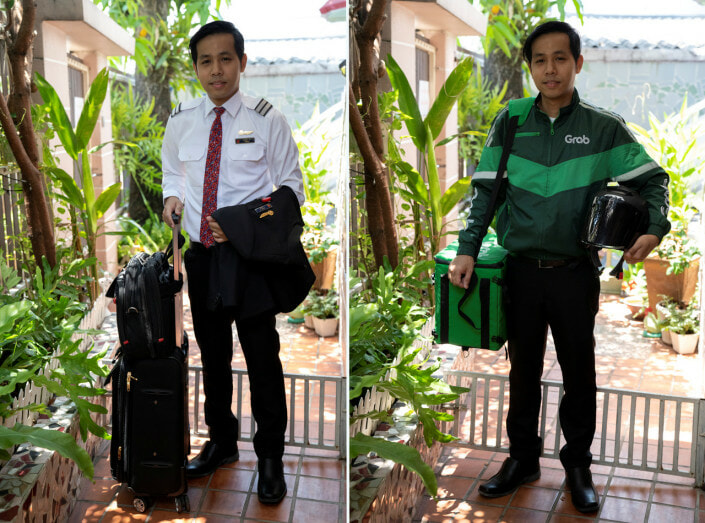 While we may all think that a job in the skies is high-flying (literally) and glamorous, the reality that many of them have had to face since the beginning of this Covid-19 crisis is harsh, after many airlines have been forced to either retrench staff or to lay them off completely. For 37-year-old cabin crew Kosit Rattanasopon, he was left without a job after the airlines he had previously worked for closed its doors during the Covid-19 pandemic. 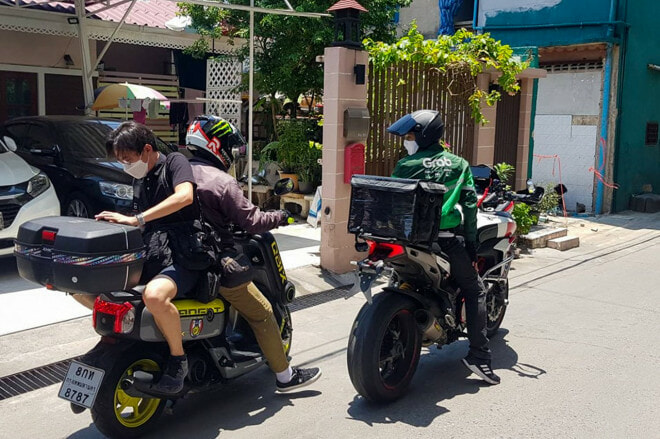 But far from being despondent, Mr Rattanasopon decided to take on the job as a Grab delivery rider and by using his trusty Ducati Multistrada motorbike, now earns up to 1,000 bhat (RM136.87) daily, while also helping to deliver the boxed meals that his father and sister makes to their customers, according to Motorpinas.com.

“I know things will not be the same again for at least another year, so I will have to keep doing this,” he said.

While it may not be a glamorous job, Mr Rattanasopon doesn’t regret taking it up for the sake of having a source of income.

It’s not just pilots who have been affected by these closures, but cabin crew too. After all, what would an airline be without a cabin crew to deliver services with a smile on board the plane? While again, many will think of it as being an incredibly flashy job position to have, many stewards and stewardesses have been confronted with the reality of unemployment after their airlines have been forced to close. 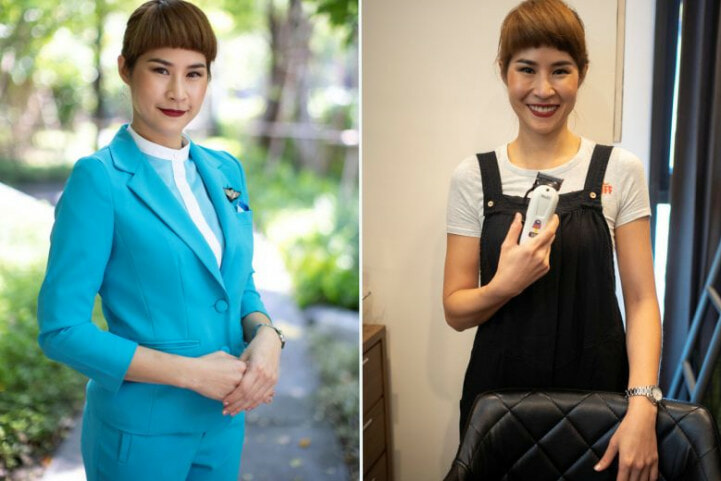 However, 36-year-old stewardess  Thawanan Thawornphatworakul hasn’t let that keep her down. Converting the front of her home into a small salon, the enterprising woman now runs a small business offering haircuts to locals at 150 bhat per cut (RM20), reports Detik. It’s nowhere close to what she used to earn working in the skies of course, but she’s glad that it pays the bills.

It’s not just jobs in airlines that have been affected either. After all, many sectors of tourism have seen an incredibly sharp decline, and that applies to businesses such as scuba diving. As such, scuba diving instructor Sermsak Posayajinda has turned to selling homemade chili paste from a recipe passed down from his mother to keep up with expenses.

“At first it was only a hobby during COVID-19 period, but the results have been very good, so this will become a business for us in the long term,” he said.

Conducting business online, sales have been brisk, despite him no longer working as a scuba diving instructor.

And of course, when you travel, you’ll need a place to stay. Hotels, as we all know, have taken a substantial hit from Covid-19, with many closing as a result. For Asaree Jarugosol who makes a living out of renting chairs and building stages for hotels during events, it presented her with a new-found opportunity to both earn a living while helping the community. 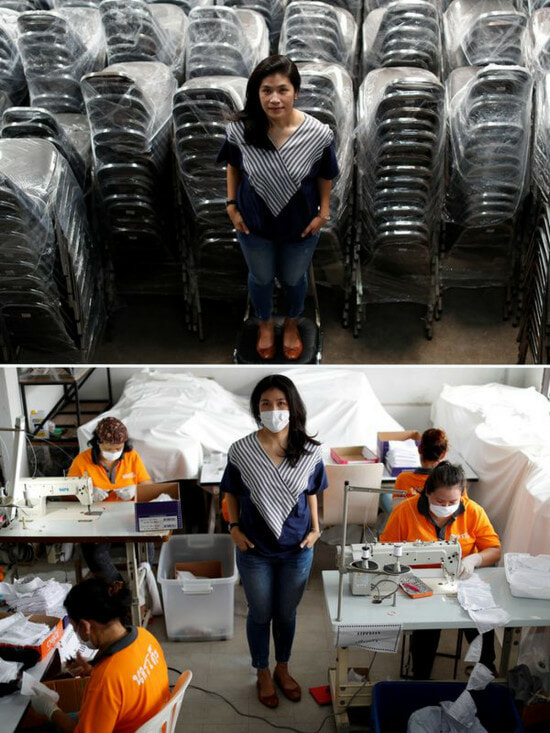 Converting her entire staff to pick up the tools of the trade in manufacturing masks, her small factory now produces upwards of 2,500 face masks daily.

“At first, we only had one sewing machine operated by one staff member… but now we have some 40 people working a proper production line,” she said.

And its very likely that they will continue this business, even if things get better.

Which really comes to show that when the going gets tough, the tough really do get going! We commend these incredible men and women for continuing to find ways to make a living despite their circumstances, and wish them all the best in their endeavours ahead. 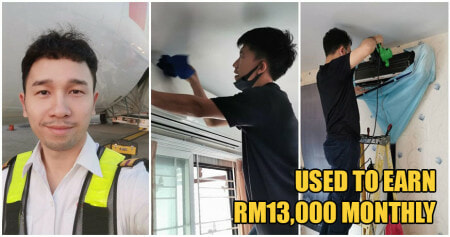