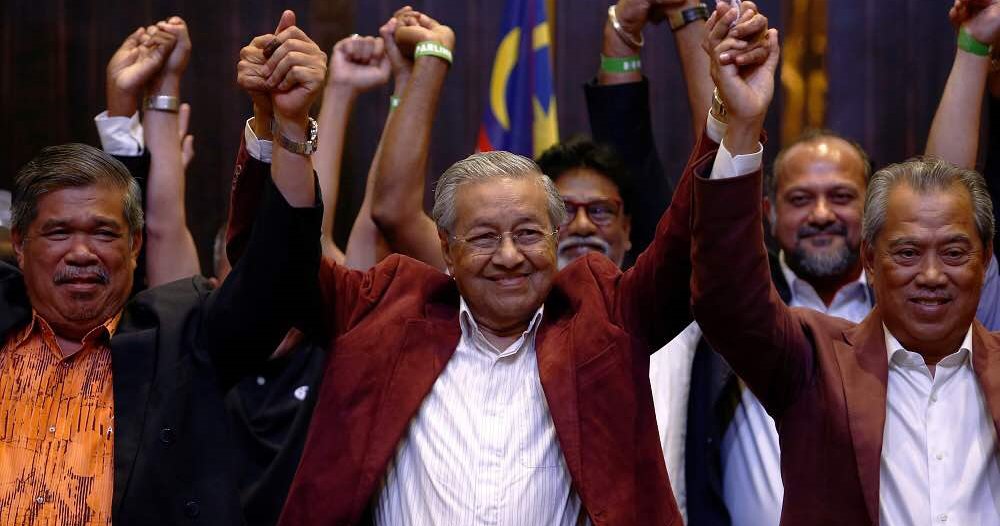 Many Malaysians were concerned about the growth of our economy when Pakatan Harapan took over the office. After all, it’s natural that when a country undergoes a huge political change, its economy will also see some differences too, which means it may drop or prosper! 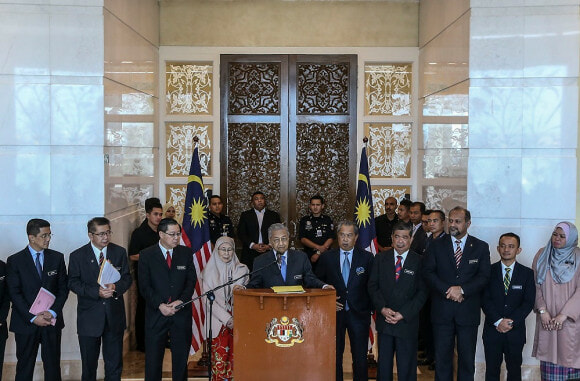 Which is why the rakyat was worried about the historic switch of government as it may not reflect well on our economy. A fair concern!

However, it looks like there’s not much to worry about because The Malay Mail reported that PH’s victory might just improve our economic outlook, after all. Yay!

“When the political outlook improves in Malaysia, the economic outlook typically improves by a greater proportion.”

“Last month’s election result will boost the political outlook in states held by the victorious Pakatan Harapan coalition, so we expect economic sentiment to improve markedly in those areas,” said FT.

Not only that, from its 100 respondents’ survey, FT found that states, which were previously under Barisan Nasional (BN), have improved their political and economic sentiments of the country. 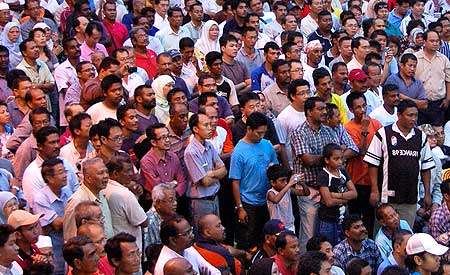 Meanwhile, the correlation was weaker in states that were under PH prior to the 14th General Election.

The London-based weekly then continued saying,

“The median increase in the political sentiment index in those states was 9 per cent, compared with 20 per cent in states held by the Barisan Nasional.”

“The median increase in the economic sentiment index in the former was 27 per cent, compared with 33 per cent in the latter.”

Nevertheless, they also noted that overall, Malaysians are always pessimistic with our political and economic outlooks. Come on guys, we need to be more positive! 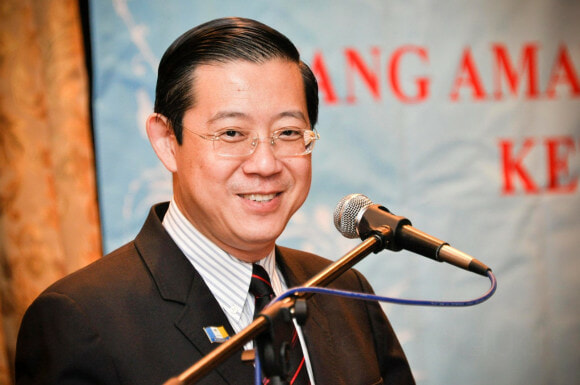 This study definitely backs up Lim Guan Eng’s claim two weeks ago, when he said that our economy is stable despite the debts. Hence, with this revelation, we can deduce that PH’s win will definitely ensure the prosperity of our economy. Hopefully, every Malaysian will adopt a positive outlook towards our politics and economy here onwards. 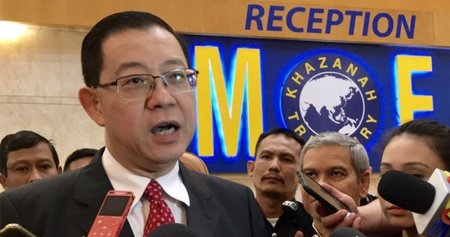