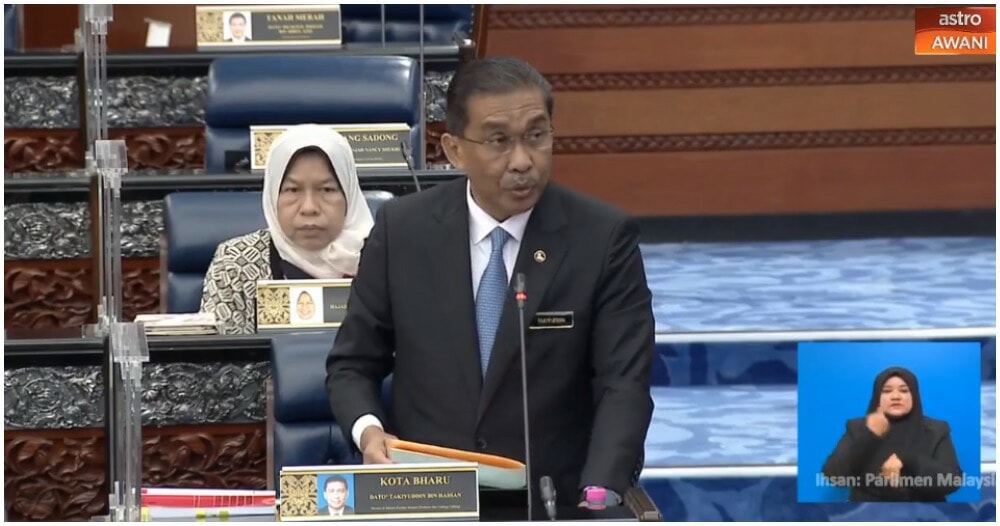 In the latest update in the Parliament, the Perikatan Nasional government has withdrawn a bill to amend the Federal Constitution where only a two-term limit for the Prime Minister’s post was allowed.

The Bill seeks to amend the federal constitution to specify a maximum of two terms for a prime minister and would require support from two-thirds of the 222 elected members of parliament to pass. 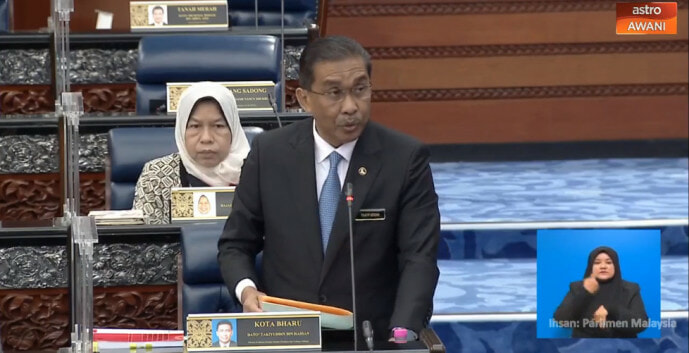 According to Channel News Asia, the bill was scheduled to be debated March this year but was delayed to the Movement Control Order. By withdrawing this bill, a Prime Minister will be allowed to serve however long they are voted in.

What do you think about this move? Let us know in the comments section!

Also read: Malaysia Will NOT Have a Deputy Prime Minister, PM Appoints 4 Senior Ministers Instead