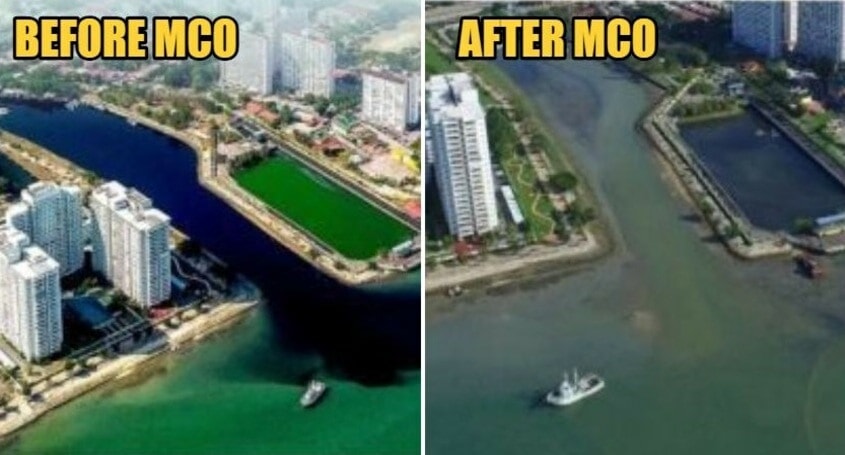 One of the silver linings from the Movement Control Order (MCO) is that the government authorised order presents nature an opportunity to heal itself.

In many nations, nature is seemingly coming back to life after a nationwide lockdown is imposed. Thailand has experienced the highest number of leatherback nests in 20 years since the beach is bereft of toursists. Wheras, in some countries, animals are even roaming the streets freely.

In Malaysia, one of the dirtiest rivers in the country is not dirty any more. According to The Star, photographs captured from a drone of Sungai Pinang in the heart of Georgetown, Penang, taken seven weeks apart, revealed that after the MCO started, the 3.5km river is healing.

Before the MCO, it can be seen that the river is clouded by blackness which resulted mostly from human activities.

After MCO, the trail of blackness is gone!

Professor Dr Chan Ngai Weng who does research in environmental management and hydrology at Universiti Sains Malayisa (USM) stated that the pre-MCO pollution was from human activities.

“It is all kinds of oil from workshops and factories that emulsified and mixed with organic matter from the wastewater of markets, hawkers and so on,” said Professor Chan via The Star.

He explained that with the implementation of MCO, the dumping has stopped.

“You can see now how a river cleans itself if the pollution load is low. It is we humans who overload the rivers,” he added.

It’s also reported that Sungai Pinang’s water quality was categorised at Class Four, just one step below the dead river category of Class Five. Seeing the river’s deteriorating state, there were plans to make it Class Two for over 10 years ago.

Another expert, Professor Datuk Dr Aileen Tan who is a marine biologist was also ecstatic when she heard about the river’s improvement.

“I am sure rivers all over the country are becoming cleaner by themselves now. We should treasure this phenomenon and take it as a chance for us to change for the better after the MCO, ” Prof Tan said.

She also explained that we can achieve more concrete results in regards to the river if authorities tighten the enforcement after the MCO is over. 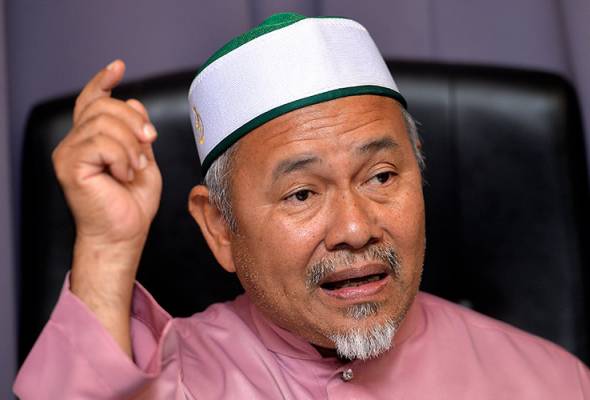 “Since the MCO began, DOE enforcers have conducted regular patrols and surprise checks. One of the places we focus on is areas upriver of water intake points. We use drones to look for pollution indications, ” he said.

According to Datuk Tuan Ibrahim, 13% of the 1,337 manufacturing plants allowed to operate during the MCO were found to be located upriver of water intake points and DOE was paying special attention to such locations.

It’s heartwarming to see nature healing itself in the midst of MCO. We hope in the new norm after MCO everyone will start appreciating nature more and be extra aware. 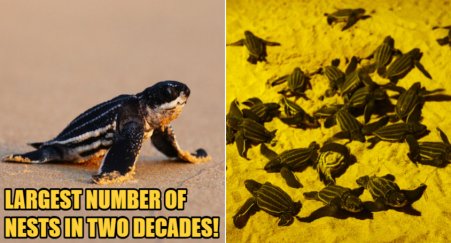