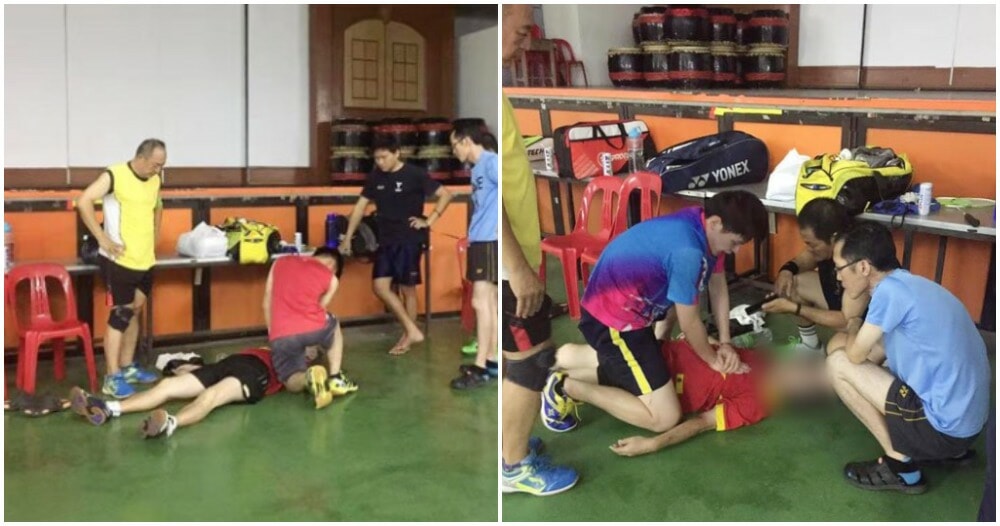 A man in Kepala Batas, Penang collapsed while playing badminton and lost consciousness. 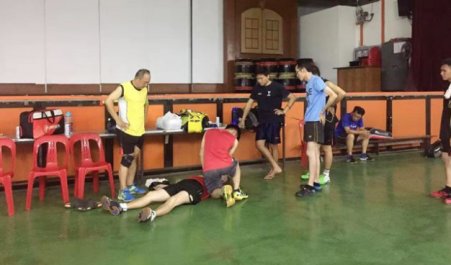 According to China Press, Andy is a very active sportsman and you can always find him playing badminton at a school auditorium in Kampung Aman, Penang.

Two days back (16 October), his friends had invited him to play badminton and he went. However, during mid-game at about 9pm, he suddenly collapsed!

A person who was there saw what happened and quickly performed CPR on him. However, he still remained unconscious. The people in the court then called for an ambulance and in a short while, he was sent to the hospital. When he was on his way to the hospital, thankfully, he regained consciousness.

Kudos to the samaritan who helped perform CPR on Andy! Thank you for helping a person in need. CPR is a very useful skill to have and we believe that it’s a skill that everybody should have in case of any emergencies. 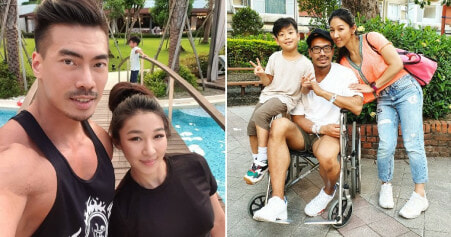