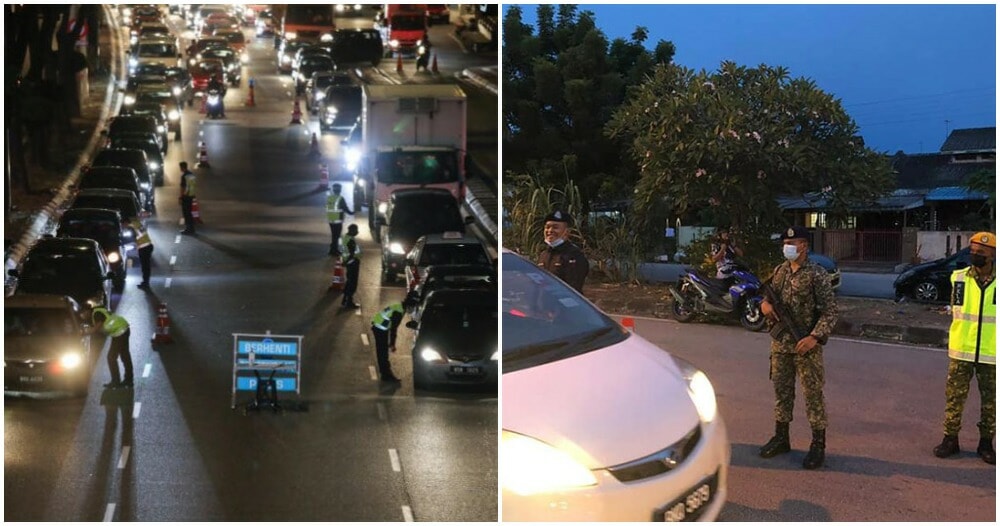 After the announcement was made that Kuala Lumpur, Selangor, Putrajaya will be placed under Conditional Movement Control Order, Malaysians went into a state of panic with some even resorting to panic buying most probably due to the lack of information received by the government.

However, it has been confirmed by Deputy Inspector-General of Police Datuk Seri Acryl Sani Abdullah Sani that roadblocks would be set up in these three states at several locations starting midnight today (14 October). Bernama reported that these roadblocks would be mounted in the same way as it was during the Movement Control Order back in March. 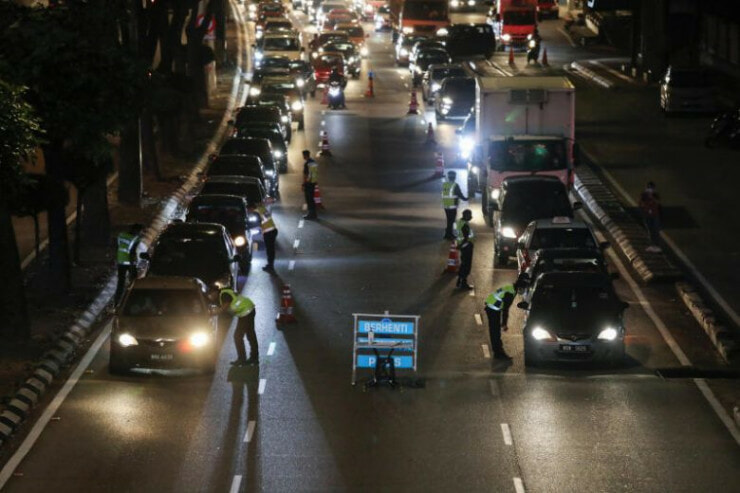 “Instructions for the deployment of police officers to the roadblock locations will be arranged by the Kuala Lumpur Police Chief and Selangor Police Chief,” he said.

Chief of Defence Force Gen Tan Sri Affendi Buang also said that the Malaysian Armed Forces (MAF) will work alongside PDRM in mounting the roadblocks just like they did before. 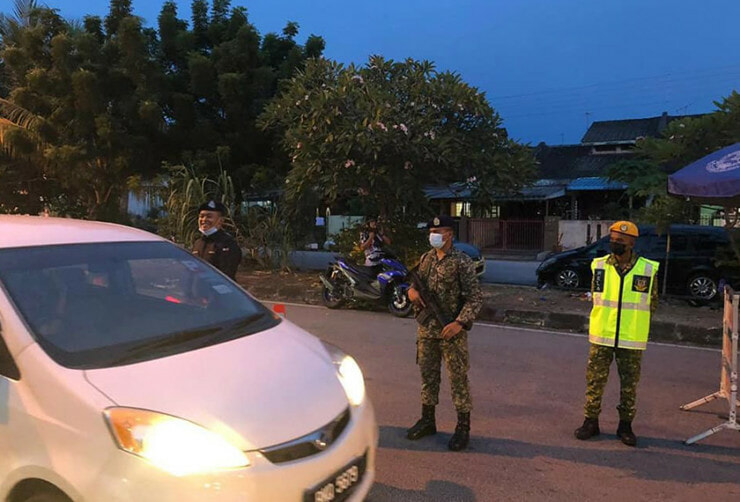 The roadblocks are to make sure Malaysians obey by the SOPs and also to ensure there’s no unnecessary inter-state and inter-district travel. If you need to travel for work or emergency purposes, make sure you have a letter from your employer.

This CMCO is set to end on 27 October so all we can do till then is just to stay safe and obey all necessary SOPs at all times. We did it once before and we can do it again! 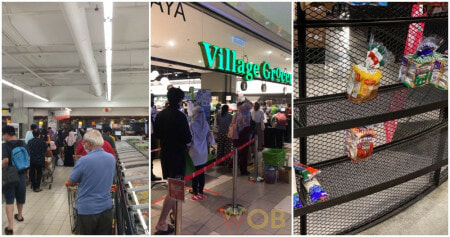