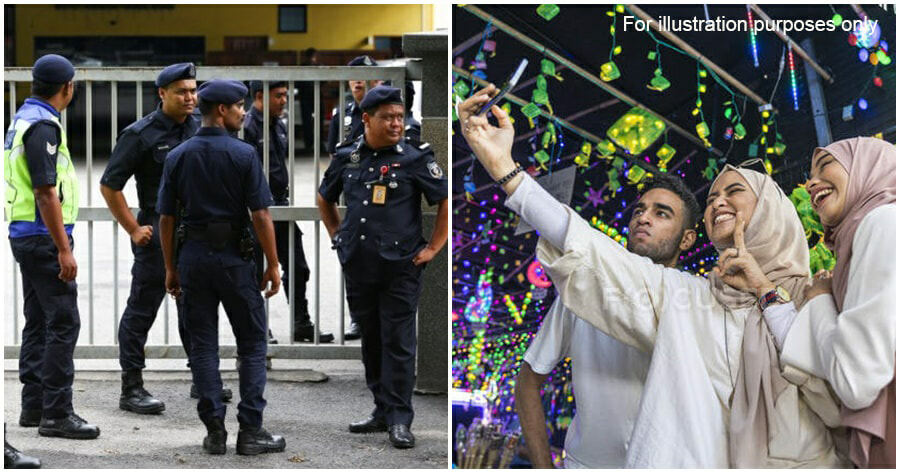 If you think authorities are only looking out for SOP violators on the roads or outside your homes, think again!

Police inspections carried out during Aidilfitri festivities will not just focus on the roads but also on social media postings found on platforms like Facebook to ensure that the rules set by the government during the MCO 3.0 are being followed.

Datuk Muhammad Mat Yusop, the Negeri Sembilan Police Chief said that even though the roads have been deserted over the past couple of days and there are fewer vehicles entering the state, inspections are still being carried out by more than 160 police personnel.

“If the team receives ‘postings’ of pictures that show people who are not following the SOPs, action will be taken,” he said in a statement recorded by Astro Awani.

“After Aidilfitri prayers, the public might want to start visiting each other so today the inspection team has been increased to conduct monitoring in neighbourhoods and district borders in the state,” he added. 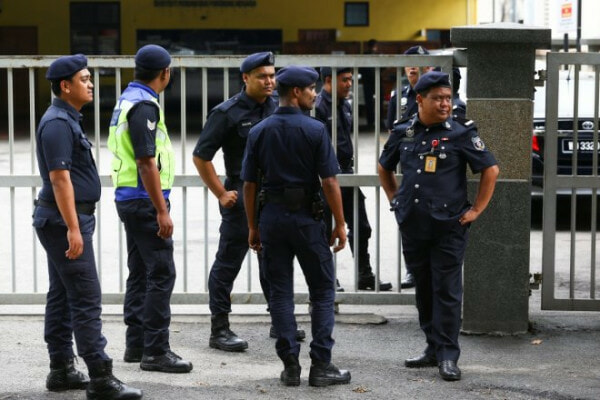 Muhammad also said that based on the inspections conducted in the main mosques of the state, his team has found that compliance with the SOPs is steadily being carried out. Meanwhile, Nilai Police Chief, Supt Mohd Fazley Ab Rahman added that house inspections carried out during the first day of  Hari Raya found that no one in the Nilai Impian neighbourhood violated any SOPs.

Be mindful of what you post, guys! Someone is always out there watching… 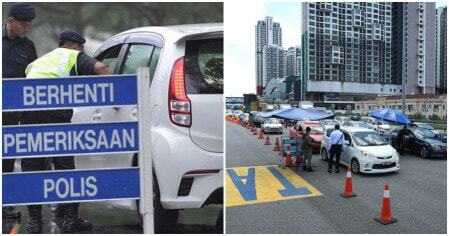