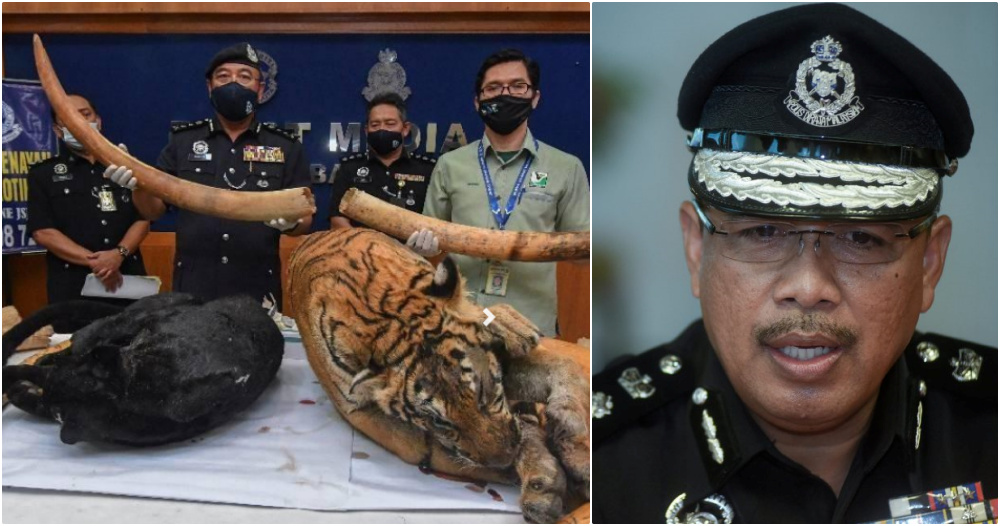 Yesterday (December 30), the Kelantan Police seized the carcasses of a tiger and a panther, as well as ten elephant tusks estimated to be worth RM500,000. It is believed that these products of poaching were attempted to be sold on the black market. 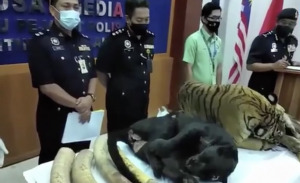 According to Bernama, they were seized from Ops Khazanah operations, yesterday (30 December).

Kelantan Police Chief, Datuk Shafien Mamat said that Ops Khazanah raided a house in Kampung Bukit Tok Che Dol, Tanah Merah about 7.40 am yesterday (30 December) and witnessed the police arresting a 25-year-old male suspect believed to be involved in an active poaching syndicate for more than a year.

He said that the animal carcasses were found in the freezer without internal organs at a premise that is believed to be a storage unit to keep the proceeds of illegal hunting.

“It is believed that the carcass was stored since last April, and we also estimate that these two animals are of adult age, probably over ten years. Everything that was seized at the premise was handed over to the Kelantan Department of Wildlife and National Parks (Perhilitan) for further action,” Shafien Mamat said. 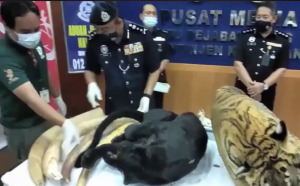 He also said that in the black market, the price for a tiger is RM300,000 while a panther is typically priced at RM100,000. Meanwhile, one ivory elephant tusk could go up to RM100,000 depending on the size and weight.

The case will be investigated under Section 68 (1) (b) and Section 68 (2) (c) of the Wildlife Conservation Act which implicates either a fine of not more than RM100,000 or imprisonment not exceeding three years or a combination of these punishments. However, if found guilty, offenders will face a fine of not less than RM100,000 and not more than RM500,000 and imprisonment of up to five years.

Also Read: Malaysia’s Super Rare Hornbill is Nearly Extinct But Is Still Hunted Down by Poachers 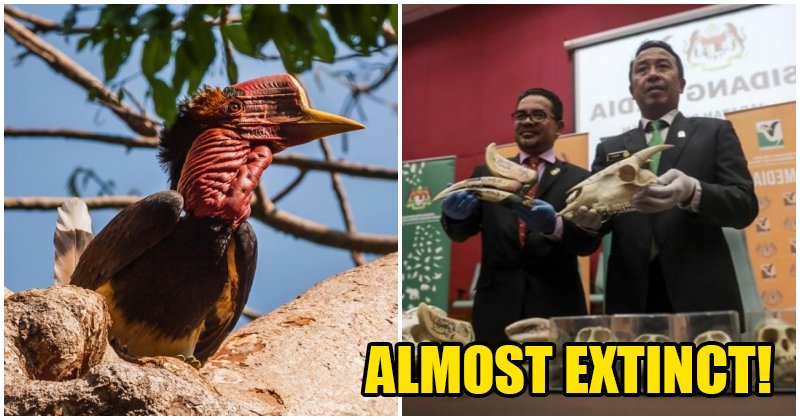