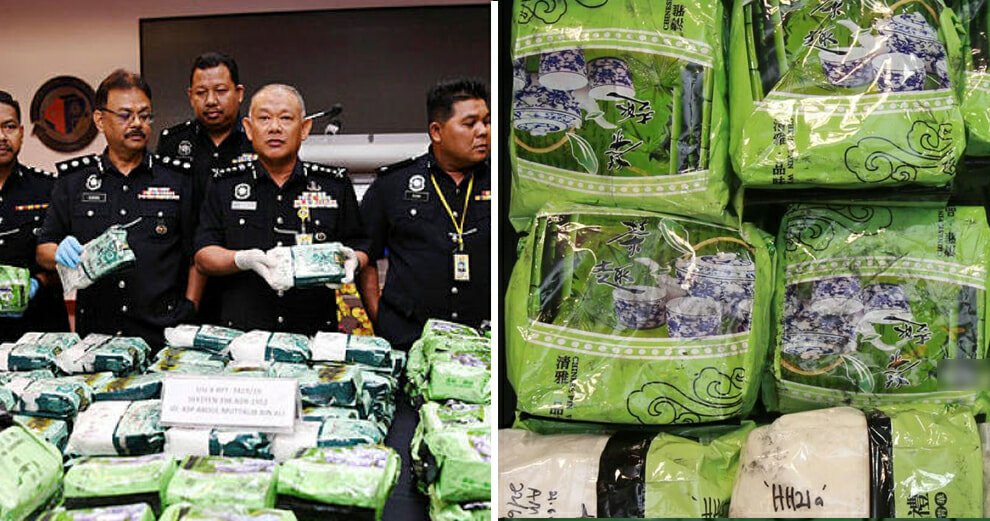 Using everyday household items as a guise for drug trafficking is getting more common these days, so better be careful if a random stranger asks you to hold on to a seemingly mundane item for them!

As reported by Bernama, the Selangor Royal Malaysia Police recently seized 556kg of methamphetamine worth a staggering RM27.8 million during a raid of a Subang Jaya house last Friday (21 June 2019). It’s the biggest illegal drug haul in the state this year!

What’s peculiar about this raid is that the drugs were found hidden inside Chinese tea bags in order to avoid suspicions. 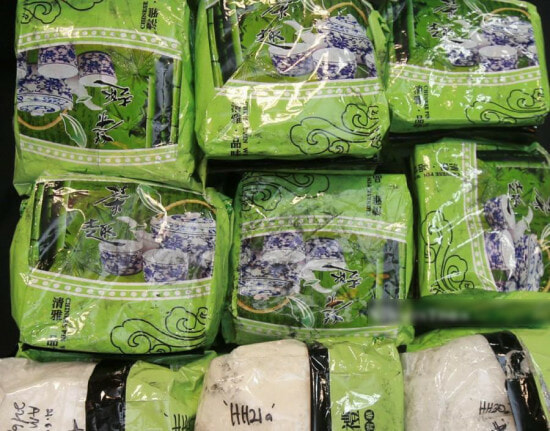 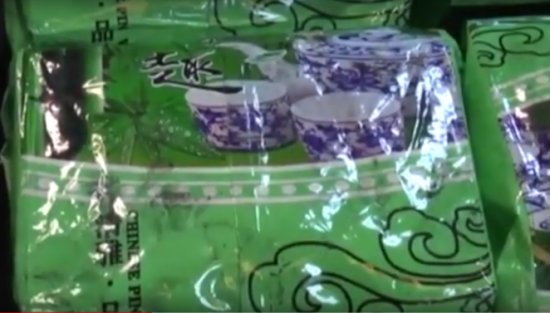 According to the state of Selangor chief of police Datuk Noor Azam Jamaludin, the raid was conducted at 3pm at a double-storey terraced house in Subang Mewah. Two individuals that were watching over the house were detained in suspicion as being members of the drug trafficking syndicate.

He further commented that they found 87.55 kg of meth in 85 Chinese tea bags in the living room and found a whole lot more after questioning the two suspects.

“After questioning, the two suspects led police to the discovery of 468.65 kg of drugs packed in 455 Chinese tea bags which were hidden in a Proton Exora MPV parked at the porch.”

Further police investigation into the matter suggests that the meth scheme is part of a much larger international drug syndicate that covers the golden triangle of Myanmar, Laos and Thailand. Woah, that’s scary! 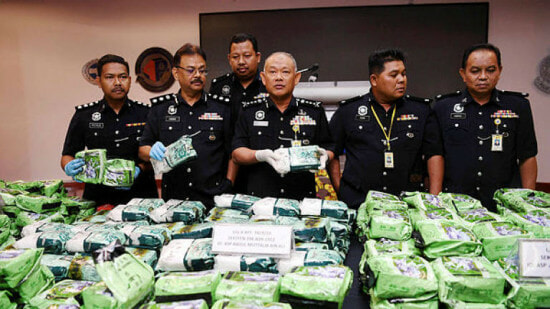 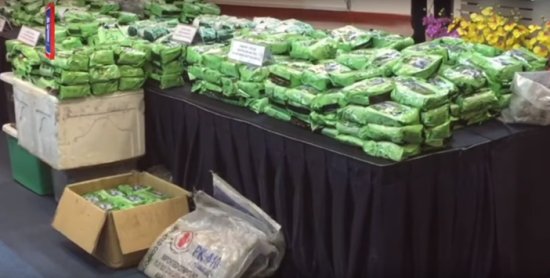 “We believe the seized drugs are for distribution around the Klang Valley and Johor as well as for export to Indonesia and Japan.”

It was found that the Subang Mewah house was rented only 18 days ago and the two suspects, aged 18 and 28 respectively will be remanded until the 28th of June in accordance to Section 39B of the Dangerous Drugs Act 1952.

Kudos to the Selangor Royal Malaysia Police for their quick action on the raid! We definitely do not want these sort of illegal activities to happen anywhere within our country, more so in a popular residential area such as Subang Jaya.

What do you think of the whole incident? Share your thoughts with us in the comments section! 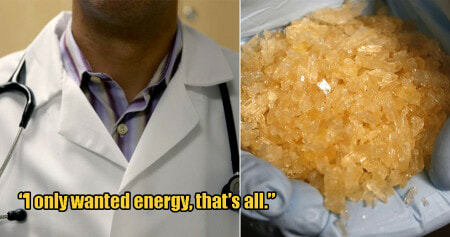