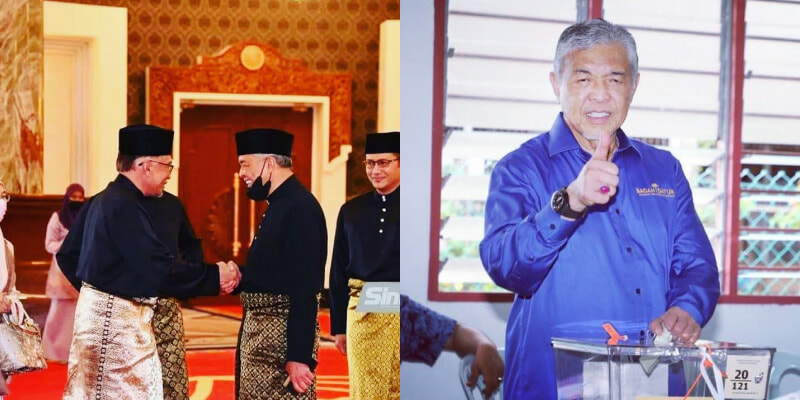 According to the party’s information chief Datuk Fredie Sua, the post should be given to the UMNO President as he was a main partner in Prime Minister Datuk Seri Anwar Ibrahim’s formation of the unity government.

Echoing an earlier suggestion made by UMNO supreme council member Datuk Mohd Razlan Rafii, Sua said PBRS was of the opinion that all appointments should be based on seniority and through negotiations.

“As the Barisan chairman and main partner in the unity government, we believe and have full confidence that Ahmad Zahid not only qualifies (to be the DPM) but also has vast experience in administering the country.”

He also commented on the court process currently hovering over Zahid. 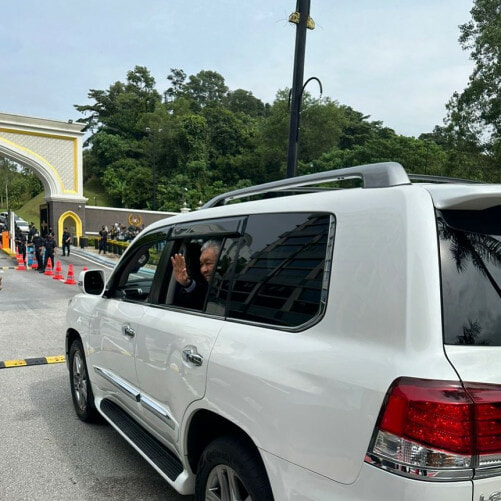 “As long as the court process is not over, Ahmad Zahid, the Bagan Dato MP, has not been convicted of any wrongdoing and has the right to be appointed as the deputy prime minister based on his position as Barisan’s chairman and UMNO president,” he explained.

Currently, Zahid is still facing 47 charges in the case involving Yayasan Akalbudi for breach of trust, corruption and money laundering.

Is Zahid the right candidate for DPM in the new government? Share with us your thoughts in the comments section below.

Also read: UMNO Will Form a Unity Government Without PN, Zahid Hamidi to Maintain as President of UMNO 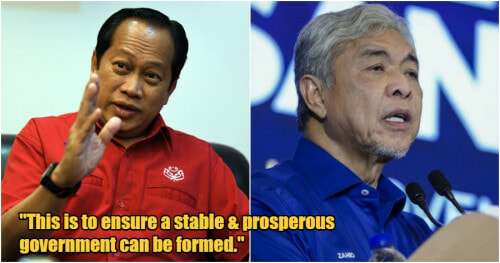