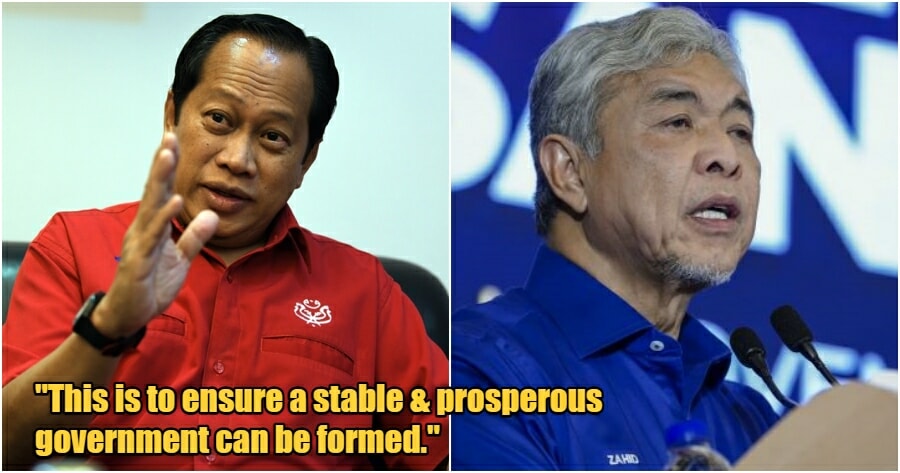 UMNO released an official statement at midnight (November 24) and the party has finally reached a consensus.

Following the meeting with both Perikatan Nasional (PN) and Pakatan Harapan (PH), UMNO Supreme Council has decided to support and uphold the decree of Agong – forming a Unity Government which is NOT led by PN, as revealed by Dato Seri Ahmad Maslan, the general-secretary of UMNO. This is to ensure a stable and prosperous government can be formed. 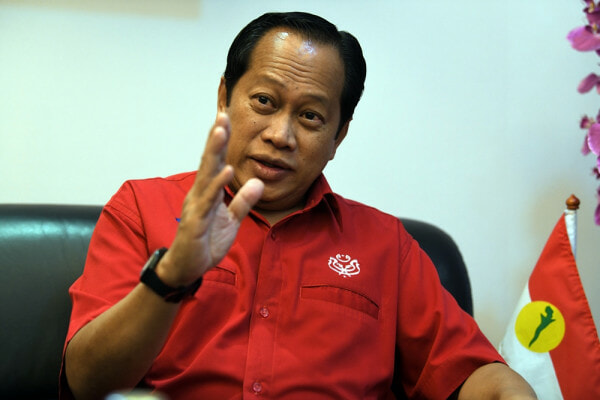 The Supreme Council also agreed that all party representatives who won seats in GE15 have to obey and accept any form of unity government and other forms of government.

The statement also made it clear that Dato Seri Ahmad Zahid Hamidi, the president of UMNO will NOT resign and will continue to lead BN. You can read the full statement below.

As the Agong is slated to have a special meeting with the Council of Rulers today, we will soon find out the best person that the King has in mind to take the mantle of the next Prime Minister. Stay tuned for more updates!

Also read: JUST IN: Agong Will Meet Council of Rulers Tomorrow For a Special Meeting & Discussion 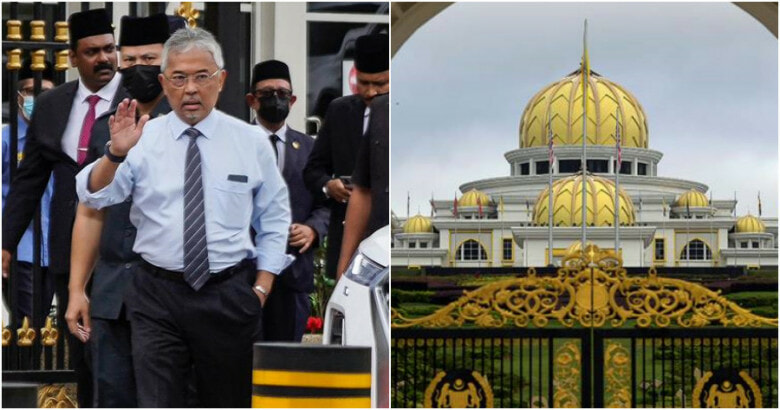