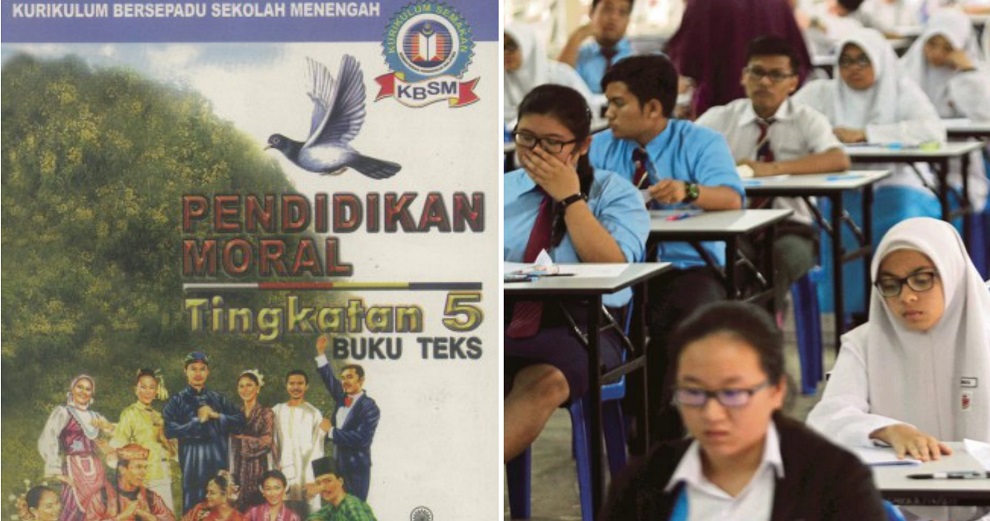 In a report by Free Malaysia Today, a parents group called the Melaka Action Group For Parents in Education recently urged the government to abolish the Moral Education taught in our local school syllabus.

The group pointed out that the subject encouraged students to memorise definitions to pass exams and suggested that schools should instead teach subjects revolving around human rights, environmental protection, charity, and (how to avoid) corruption.

Criticism surrounding the subject recently gained momentum again after lawyer Lim Wei Jiet questioned why the Pakatan Harapan (PH) government has not made a move to do away with Moral Education yet.

10 months after PH won power, and still no indication that Pendidikan Moral will be abolished.

It is d most useless, ineffective & pedagogically bankrupt subject ever.

However, Tunku Munawirah Putra, secretary of the Parent Action Group for Education, mentioned that Moral Education cannot be easily removed from national schools as it is listed as a core subject for both primary and secondary levels in the Education Act 1996.

In the current syllabus, students are required to memorise a list of terms and their respective definitions word-for-word in order to score good grades in their examinations. 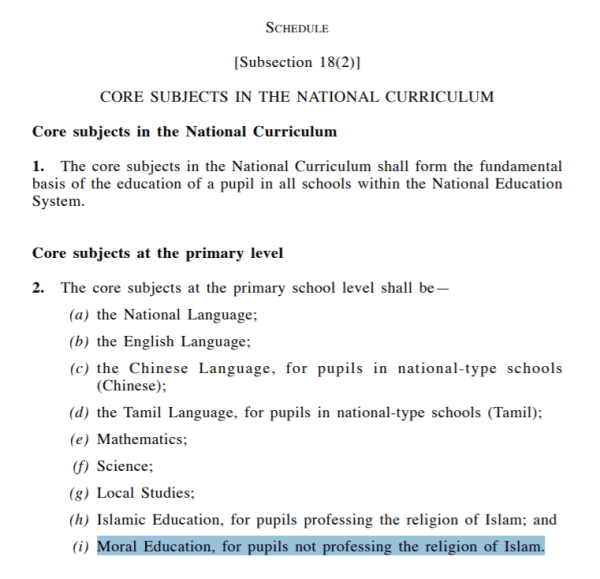 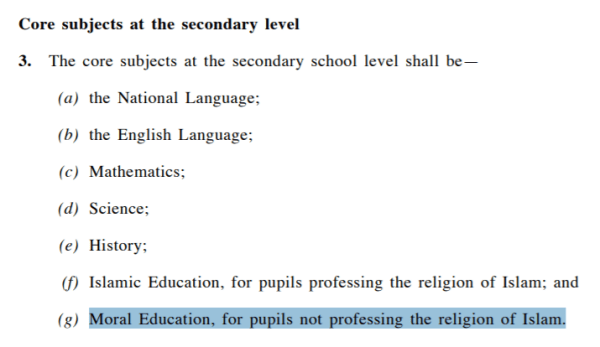 Speaking to the daily, Lim Wei Jet stated that the relevant authorities should either review this act or at least reform the Moral Education syllabus.

What are your thoughts on this? Let us know in the comments section! 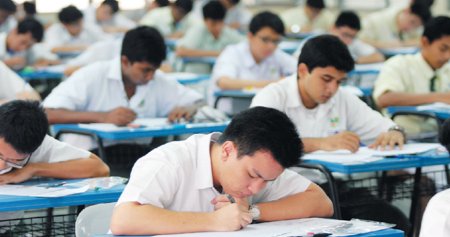