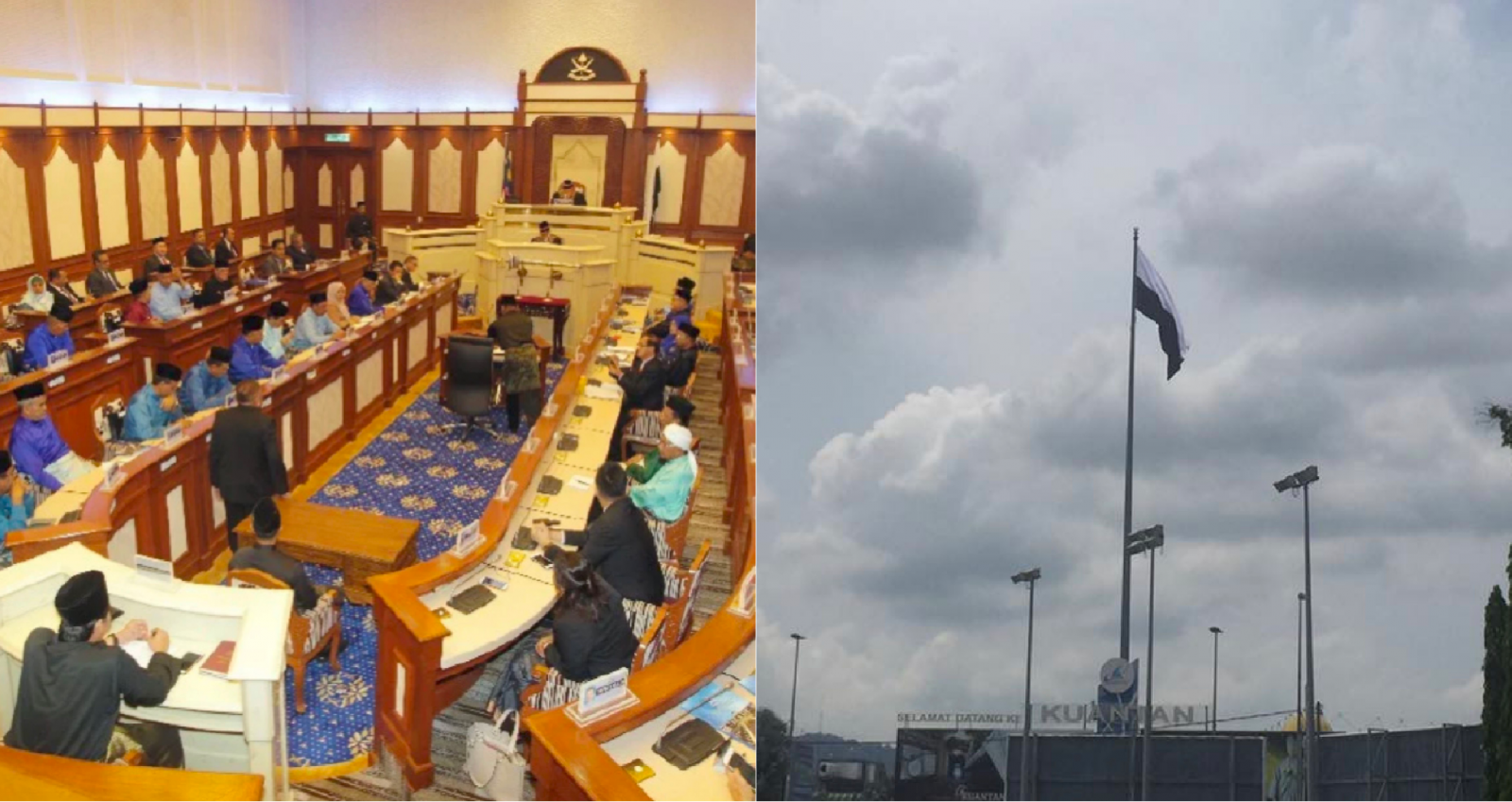 These ADUNs can’t be appointed Menteri Besar or be Exco members but will enjoy the full benefits of the ADUN position, including salary and allowances.

The requirements, according to the amendment is as per below: 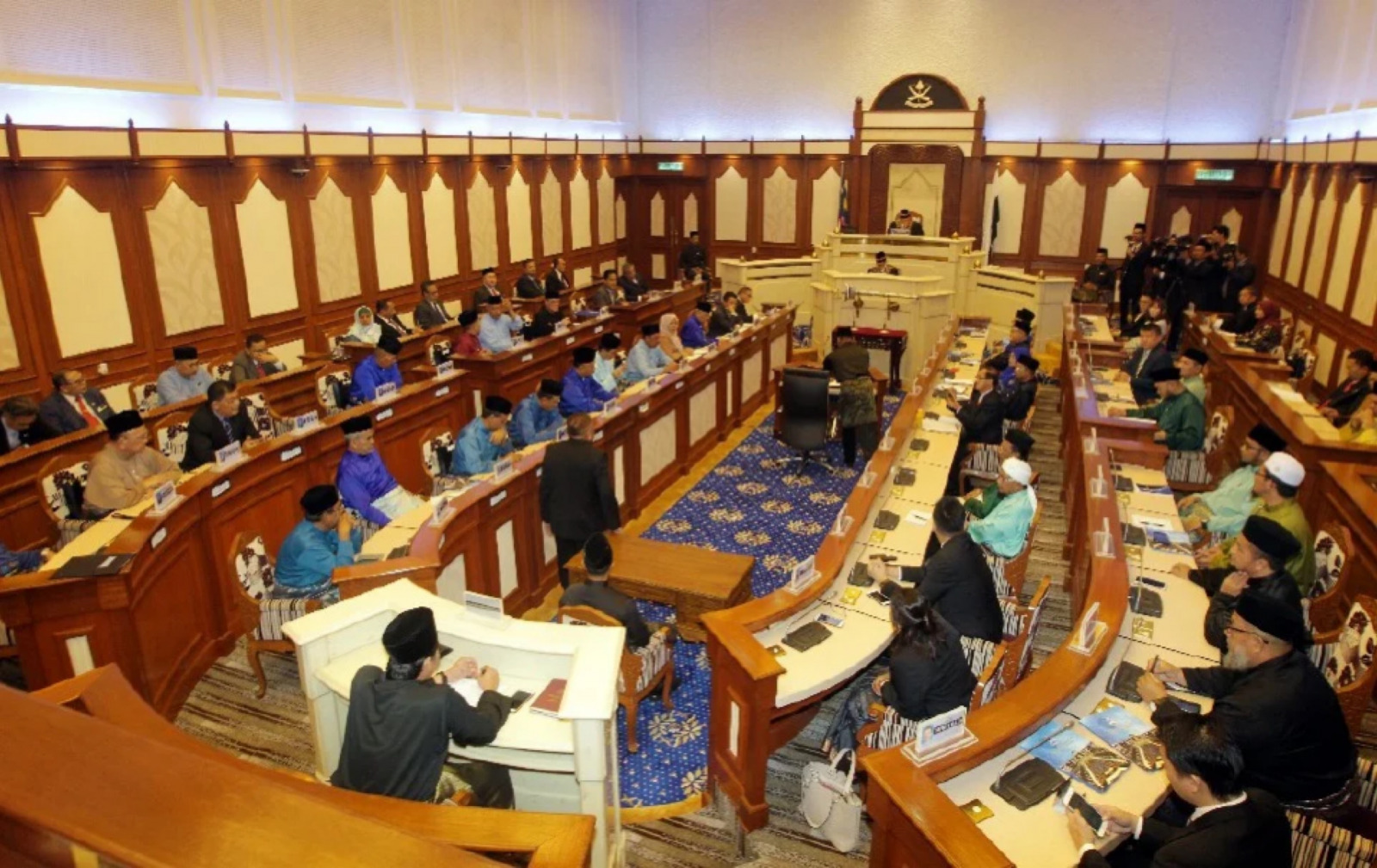 After their appointments, these 5 new ADUNs will take part in debates and committees as well as vote in any bills tabled in the Pahang DUN, giving an advantage to the ruling party to pass any new laws in the state.

While this amendment is not something new within State DUNs as both Sabah and Terengganu DUNs have similar precedent set in place, the timing and circumstances of this amendment have been questioned by opposition lawmakers. 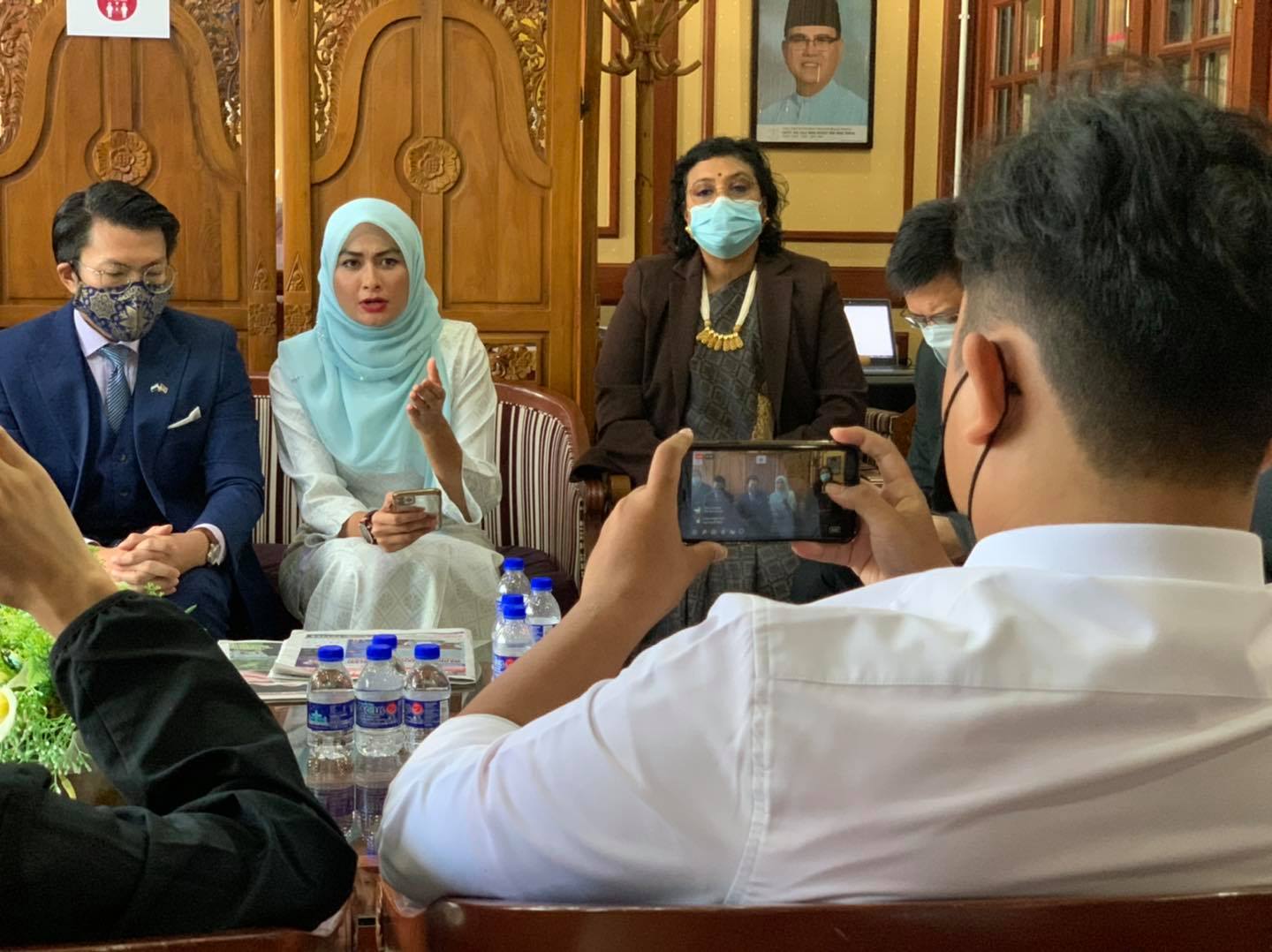 Pahang opposition aduns giving a statement to the media.

She further stressed that adding another 5 ADUNs would only increase the state’s expenditure. Young Syefura asserted,

“For these additional 5 ADUNs, it is estimated that the state have to fork out RM800,000 per year just for their allowances. If we add all the other expenditures allocated for them, it would cost us an additional RM3 million per year.”

Given the increase in expenditure with this appointments, opposition lawmakers argued that now is not the time to exert such a move given the scathing effect of the Covid-19 pandemic to our economy. 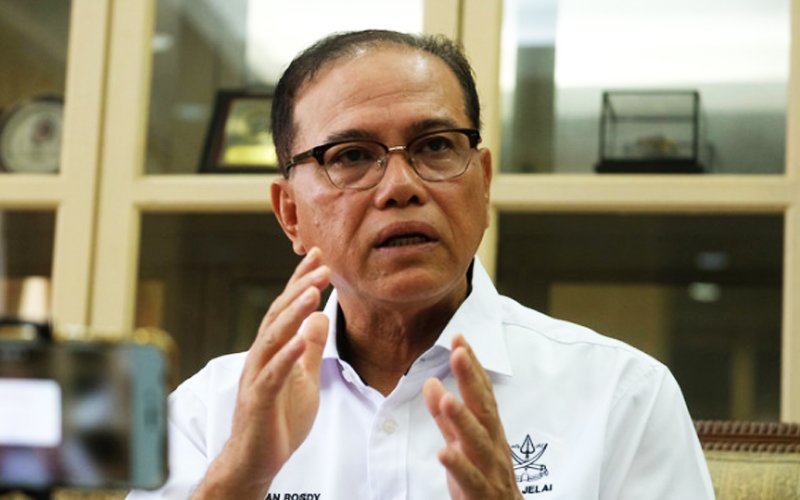 However, Pahang Menteri Besar Datuk Seri Wan Rosdy Wan Ismail defended  the decision despite objections by the opposition. As reported by The Star, Wan Rosy said that the move was for the Pahang government to provide the best service for the well-being of the rakyat as the ratio of an ADUN to population would be decreased. He clarified,

“With this, the services of the ADUNs will be even more effective.”

What do you guys think of this move by the Pahang State Government? Is it a justifiable act or is it unreasonable given the economic situation we are in? Share your thoughts with us in the comments! 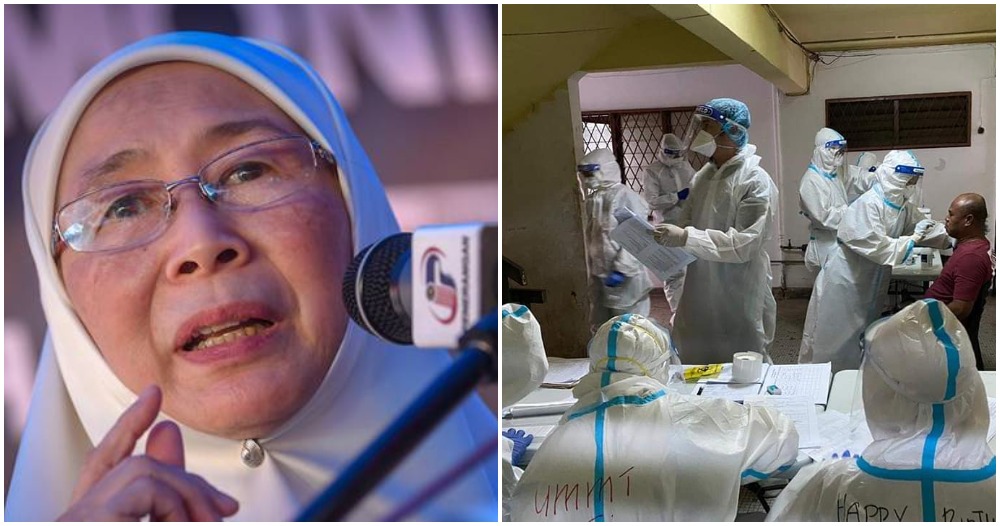