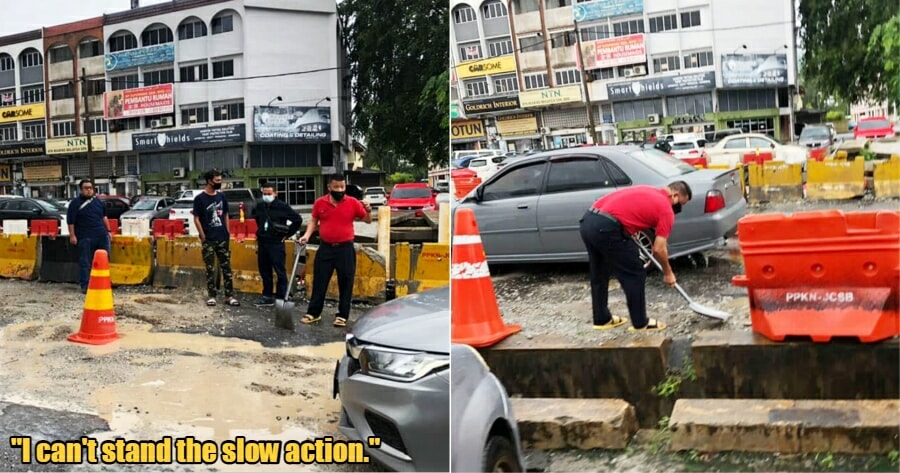 One thing Malaysians can no longer handle is the local authorities’ late responses when it comes to fixing potholes and damaged roads (or fixing anything at this point).

So much so, that people are starting to take these situations into their own hands.

Pahang State Legislative Assembly (Teruntum), Sim Chon Siang, shared how he had decided to start fixing a damaged road himself, after his patience with the local authorities wore thin. 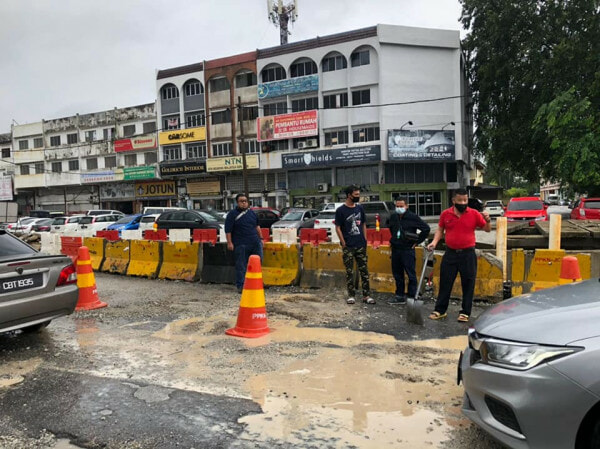 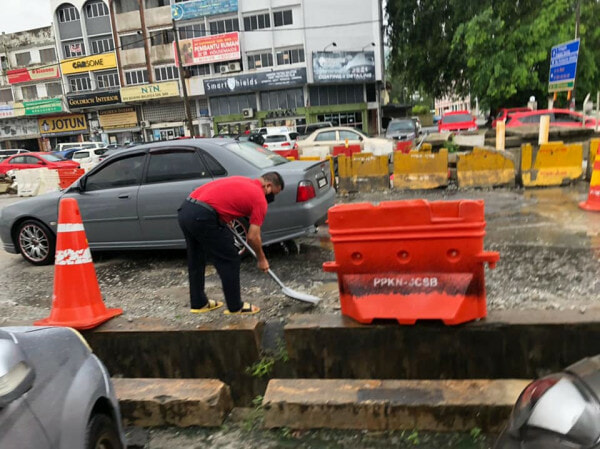 He wrote, “I couldn’t stand the slow action taken to repair the damaged road by the relevant parties, which also caused traffic congestion in Jalan Beserah.”

The assemblyman could even be seen directing traffic throughout the process. 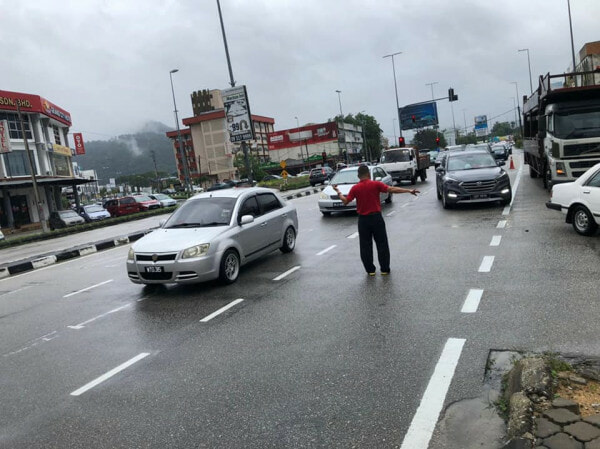 Soon after his arrival at the scene, contractors appeared at the location to place Crusher Run as a solution to the damage. 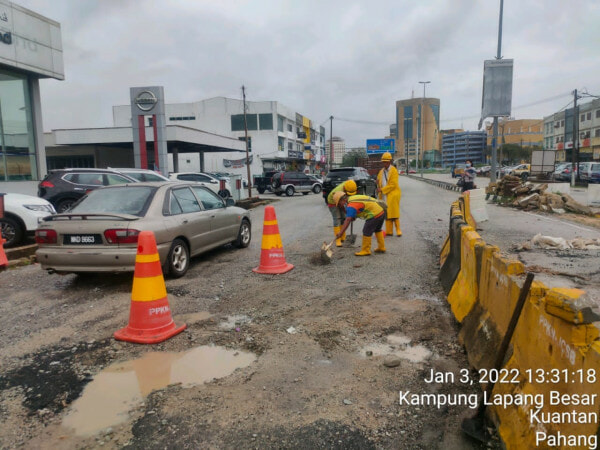 “I hope the relevant parties can repair damaged roads as soon as possible.”

People shouldn’t have to resort to handling problems with local infrastructure themselves. The local authorities should be competent and dependable during situations like these.

We genuinely hope that the local authorities turn a new leaf and become more responsive this 2022.

Also read: Kedah Folks Plant Banana Trees For Attention Because They’re Tired of Waiting For Potholes To Be Fixed 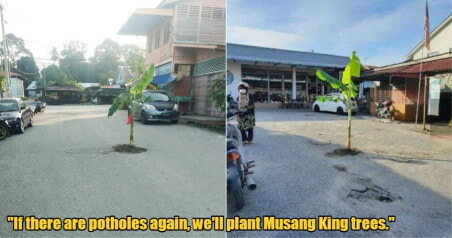