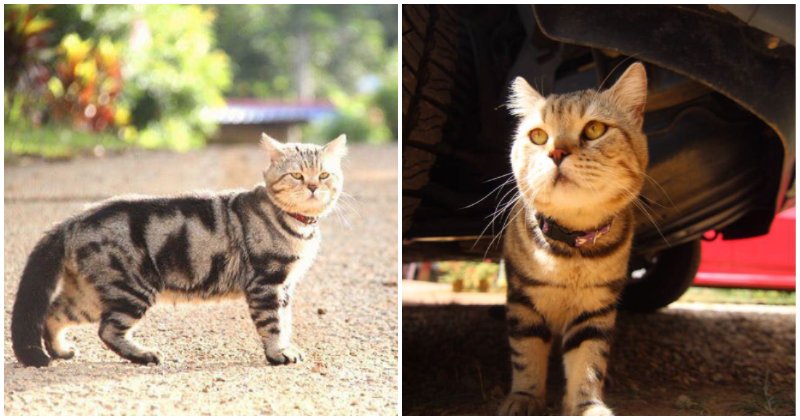 Cats have a special place in the digital world, as many now have their own Facebook and Instagram pages, as well as celebrity status. Malaysia clearly doesn’t have a shortage of online celebrity cats, but I’m afraid we have lost one of our cutest.

Oh my jep is an online celebrity feline with close to 500,000 followers and even has it’s own multivitamin brand for cats. Famous for his unique markings and ridiculous fluffiness, Jep unfortunately passed away on the first day of Raya due to a common mistake that has cost many pets their lives. 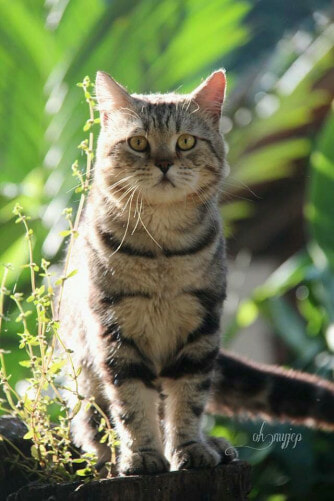 According to a posting by Jep’s owner, he usually sleeps by the windowsill in her room, but what no one had noticed (as Raya celebrations were happening) was that Jep had decided to sleep under a car. Unaware of Jep’s presence, the owner of the car had driven over the poor little thing.

Jep’s owner has accepted it as an honest mistake, for no one knew Jep was under the car. Jep was still alive as he ran off after the incident, before lying down and moving on to the next life.

His owner is clearly distraught and apologetic throughout the posting, clearly wishing they were more aware.

Cats have a tendency of sleeping under cars or in between tyre gaps (close to the engine) for warmth as they can conserve energy while sleeping, especially considering it’s been raining every day.

Please always check under your cars, do a walk around, check inside tyre wells and under the hood before turning on your vehicle and driving away. By doing this, you could possibly save a little kitty’s life.

The post regarding Jep’s passing has since garnered over 11,000 shares, which can help raise awareness and save cats everywhere. 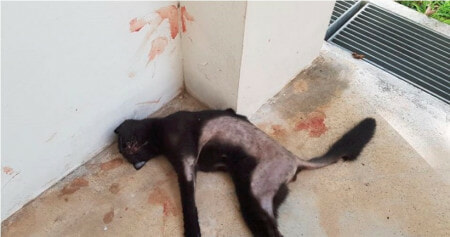