To the average netizen, shopping for number plates is far from being as conventional as your weekend trip to the mall. In all honesty, the majority of us would be unphased to go through with it entirely, because that would mean away with the long procedures, and the extra charges (a bane to the many bills we have to adult through as it is).

But not everyone is of the same mind where these metal plates of white alphabets and numerics are concerned. Sometimes for reasons as simple as aesthetic appeal or value in memorialisation, the lavish spender unloads big money on getting the number plate of their dreams. Here are among the most expensive number plates in Malaysia. 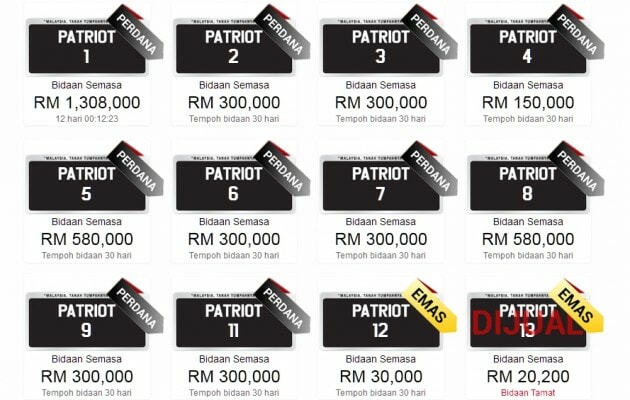 Then comes the plate prefix ‘RM’, which was open for bidding in February 2015. With it being iconically like our country’s currency symbol, the bids went up to more than RM7 million in total, becoming one of the highest bidding number plates (if not ever!). Raja Perlis Tuanku Sirajuddin reserved the one and only ‘RM 1’ plate. 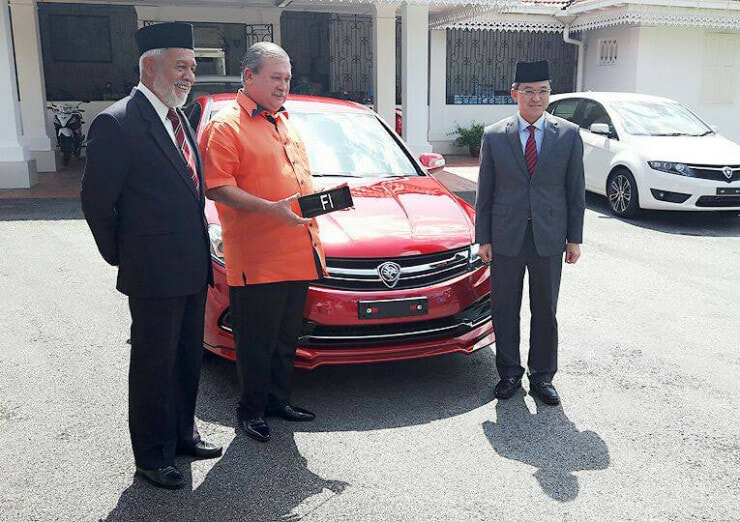 The next up on the list are the number plates ‘V1’ and ‘F1’ priced at RM990,000 and RM836,660, respectively. Both the license plates belong to the Sultan of Johor, Sultan Ibrahim Sultan Iskandar, which hardly comes as a surprise given that the Sultan is an avid collector of many highly sought after vehicles. He has also been noted to own the license plates ‘W 1 N’ priced at RM 748,000, ‘WWW 1’ at RM520,000 and ‘JJJ 1’ over the years.

Clearly, from the little trip down the rabbit hole of the financially intricate market of Malaysian vehicle plates, being too particular about what it displays for all your road neighbours can be taxing, to say the least. That being said, where do you stand where number plates are concerned? Are they worth their small fortunes, or a completely false economy? 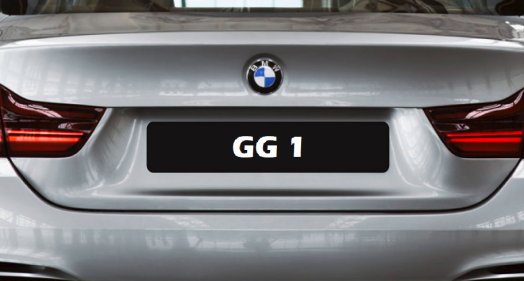