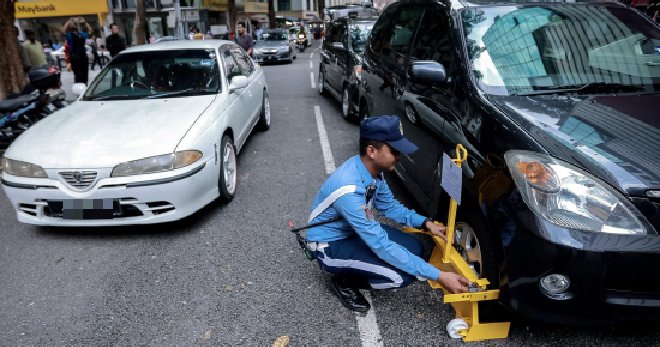 So far, the transition of power from the Barisan Nasional government to the Pakatan Harapan government has been fairly smooth but there are bound to be some kinks that need to be straighten out. One of this is the contract for the parking operations in Kuala Lumpur. 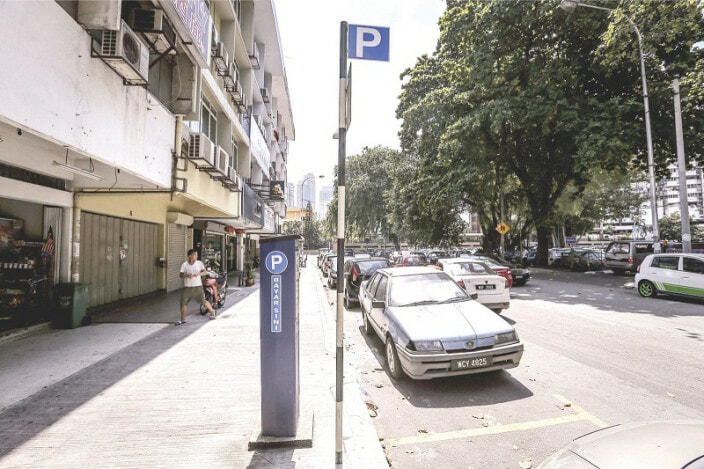 Following this issue, Mayor Tan Sri Mohd Amin Nordin Abd Aziz has ordered that all clamping operations in Kuala Lumpur will be suspended for now. According to The Star, Mohd Amin has informed that he is having a meeting with Kuala Lumpur MPs next Wednesday (May 30) to resolve this matter.

Apparently, the problem is that the parking contract was given to the operator without open tender and this is why the MPs need to review it. Means the process might not have been transparent enough? They had already met with a few parking operators a few days ago and are now requesting for a meeting with Mohd Amin. 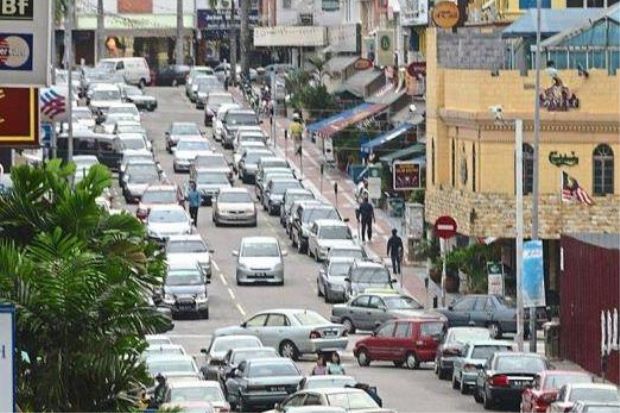 Kuala Lumpur City Hall (DBKL) said that they had outsource its parking contract to Yayasan Wilayah Persekutuan (YWP), who then hired parking contractor Vista Summerose to do the job. YWP is linked to the Federal Territories Ministry and is the welfare arm of the ministry.

Mohd Amin warns that suspending clamping operations may cause some hassle on the roads. “On Monday, we won’t be clamping any vehicles but I do anticipate some problems as people will be parking everywhere and obstructing since there will be no enforcement,” he said. 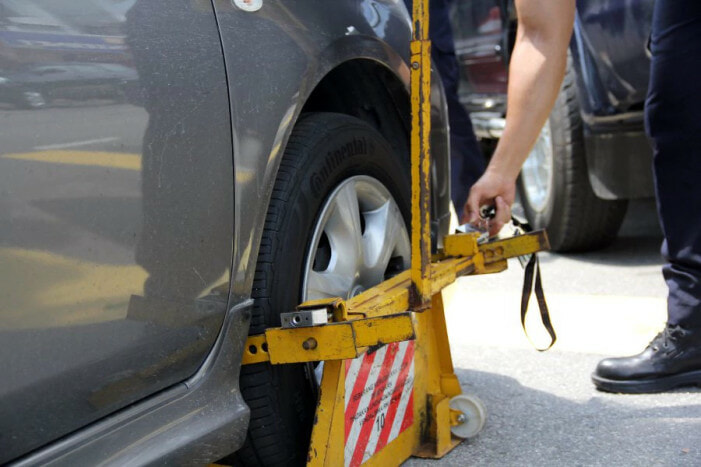 However, he said that if the MPs want to terminate the current operator, it won’t be easy as they already have a contract with them. Kepong MP Lim Lip Eng explained that if contracts had been awarded on unreasonable grounds, then it must be reviewed.

Vista Summerose managing director Datuk Nik Haidi Nik Mohamad told The Star that he was aware of the decision to suspend clamping and will abide by it. He expressed concern that the public would park haphazardly and obstruct traffic if the suspension continued. 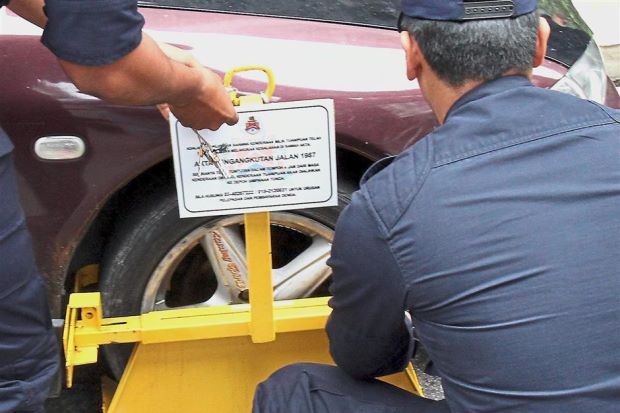 “Clamping is a good way to educate people as it deters them from breaking the law,” he added. Currently, there are about 250,000 cars which park in the city daily but only 80,000 pay for parking. Nik Haidi said if the government wanted to terminate the contract, they would have to pay the company compensation.

Nik Haidi explained, “Two things here. Firstly, DBKL would have to pay compensation to the contractor, which is almost RM100mil. Secondly, what is their alternative? They still have to hire someone else with the technology to the job and it not as easy as it seems,” he added.

“I believe we have done a good job so far; it is a pity that people don’t see that,” Nik Haidi said. It is currently unclear when clamping operations will start again.

Even though there may be no clamping at the moment in Kuala Lumpur, please be civilised and park at proper spots. Be considerate of others on the road!

Also read: You Can Actually Park Your Car at Reserved Parking Bays After Business Hours