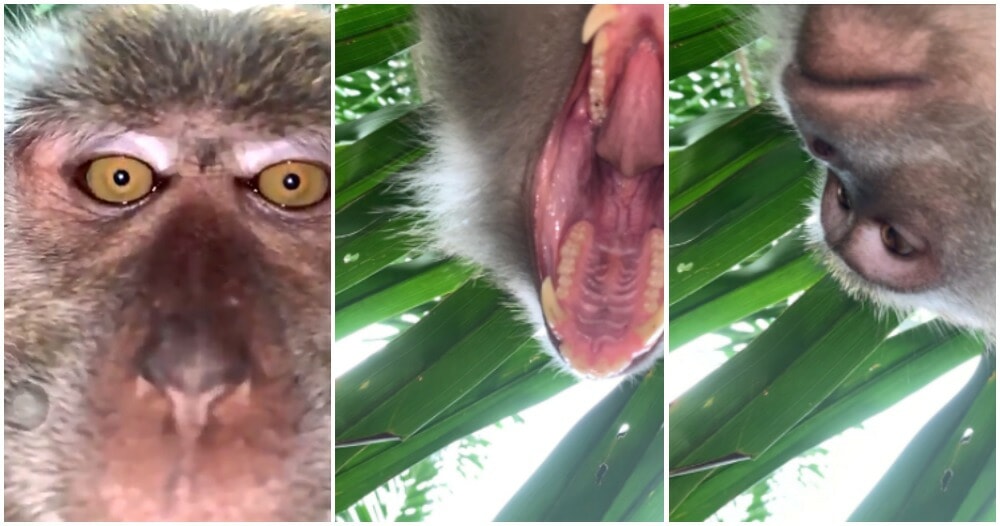 Welcome to today’s edition of ‘animals might be cooler than humans’. No matter how much you strive to be a good photographer, you’re probably in second place after this monkey! 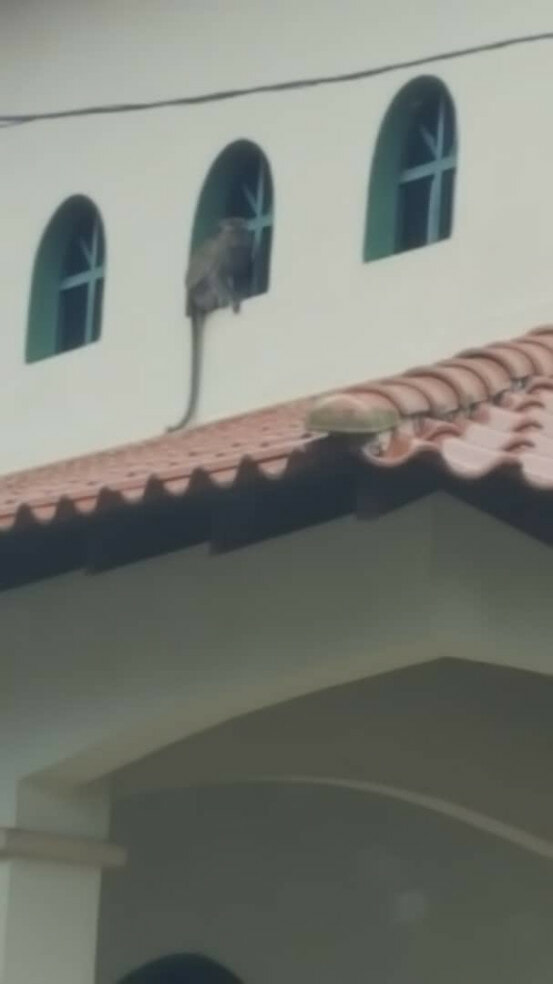 Yes, it was this sly monkey who took his phone, and it not only took his phone but even managed to sneak in some quick close-ups and selfies and we gotta say, we’re impressed.

At first, he couldn’t manage to find his phone even after using the findmyiphone feature or even any tracker as the phone was offline. They were reluctant to go to the police as they didn’t have a solid lead as to who stole his phone. 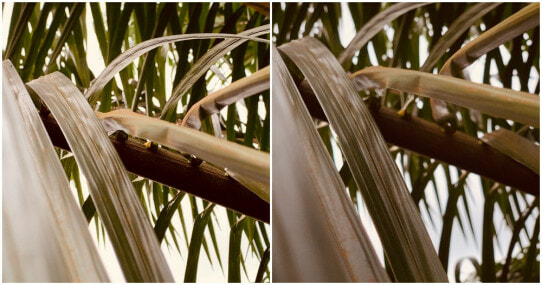 After two days, Zack’s brother called him while Zack went around the area outside the house again in hopes of retrieving his phone. Thankfully, he heard a sound and thankfully, it was his phone inside the forest!

Zack added that this wasn’t the first time as even his neighbour’s phone was stolen and their phone was broken. 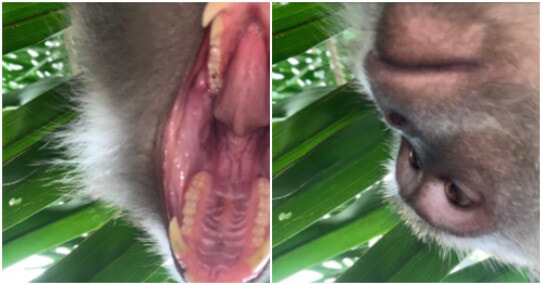 When you open your front camera but you’re rebe…

Zack ended his post asking netizens to spread the message to other monkeys as a “warning”. Zack’s tweet has garnered over 5K retweets and even attracted international attention!

Also read: Watch: PDRM & Delivery Rider Team Up To Save Injured Monkey On The Highway 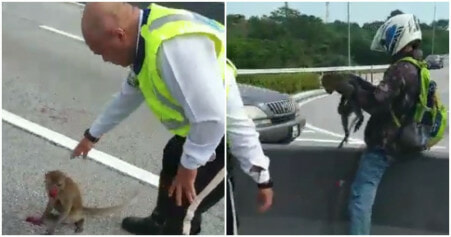