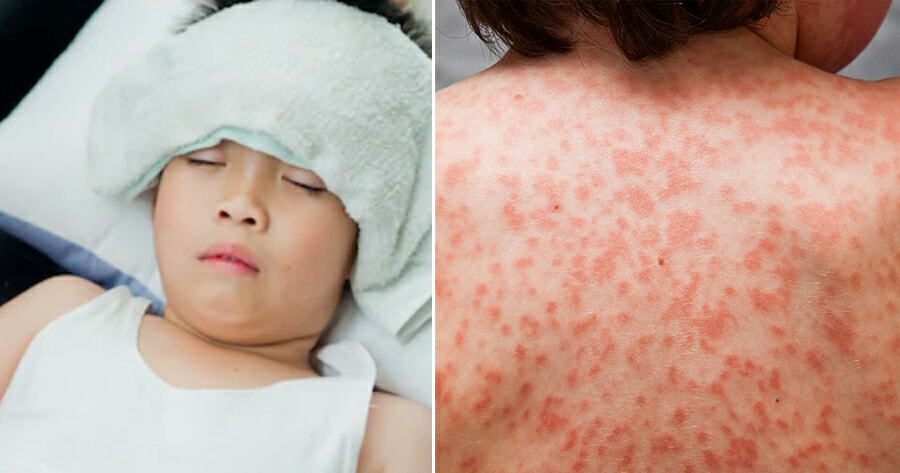 Google is everyone’s best friend. If there’s anything we want to find out, the answer is just a few clicks away, so it’s no surprise when people use the internet to diagnose one’s medical symptoms. Admit it, you’ve done that before.

However, this can lead to a wrong diagnosis because obviously, ordinary people like us aren’t doctors. Serious health problems can ensue which makes it a whole lot more complicated.

According to China Press, a Taiwanese mother tried to find remedies online when her son developed a fever. A website she found told her to let her son just recuperate at home to “heal naturally”. 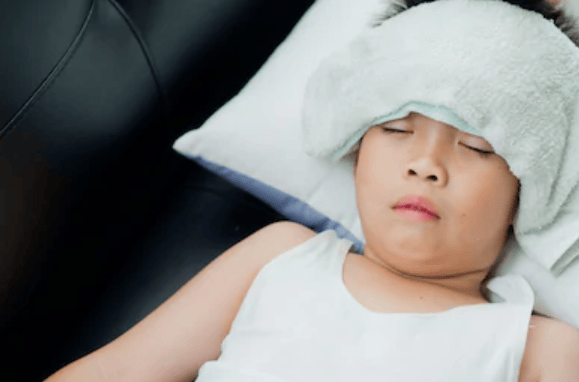 It said that “a fever is just the body’s immune system recovering, there’s no need to be too nervous. Just observe for a few days and everything will be good.”

However, after two days, the son started having a symptom called “strawberry tongue”. The mother googled it, again, and found that her son appeared to be having symptoms of either adenovirus, scarlet fever or Kawasaki disease. 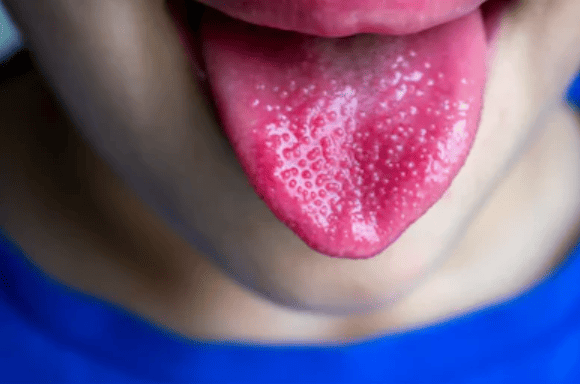 She suspected that it might be adenovirus, but since there is currently no adenovirus vaccine available to the general public, she continued to let her son stay home to monitor him.

Two days later the son started developing a rash which she thought was roseola rash. Still, she wasn’t too worried about it.

Only after six days, the boy started having a fever so high that the mother started worrying. After checking the Internet AGAIN, she suspected this time that he might be having Kawasaki disease and immediately brought him to the hospital for treatment.

The doctor explained that the boy had chapped lips, red and swollen palms and feet, red eyes, and “strawberry tongue”. A cardiac ultrasound examination of his heart revealed that he had Kawasaki disease.

“Kawasaki causes inflammation in the walls of medium-sized arteries throughout the body. It primarily affects children. The inflammation tends to affect the coronary arteries, which supply blood to the heart muscle,” according to Mayo Clinic. 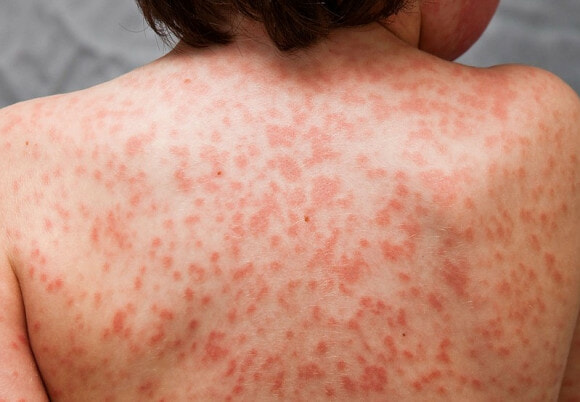 Because of that, the boy would have to take long-term medication for his heart.

The doctor then explained that the specific cause of Kawasaki disease is not known so far. It occurs in children from six months to five years old. Some people think that the disease is related to the immune system and genetics.

Well, I’m sure we can all learn something from story. Never diagnose yourself or others by googling the symptoms. You are not a doctor and neither is the internet. 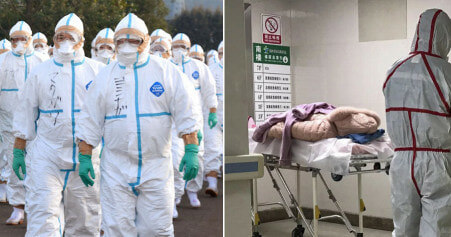