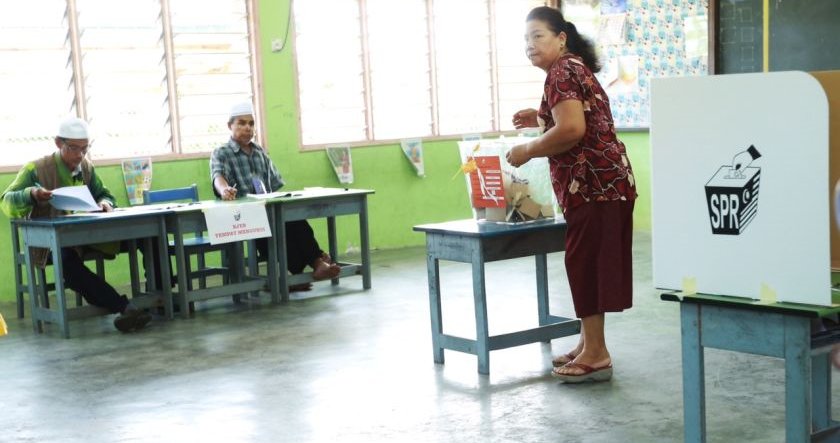 You have probably heard a lot of rules and regulations that you’ll have to follow this GE14 and one of them includes taking photos in the polling station. Once you are in the classroom and ready to cast your vote, you are not allowed to use your phone. No, not even for phone calls! 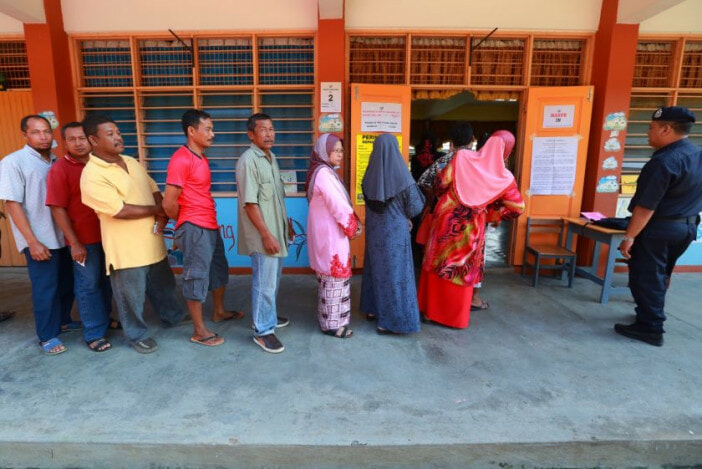 Before you go thinking that this is nothing serious, do note that there are dire consequences if you break these rules which can even land you in jail. With less than a week left to GE14, tensions are running high as the days fly by.

There will be Malaysians who get to vote earlier, such as civil servants or postal voters and as such, the Election Commission (EC) chairman Tan Sri Mohd Hashim Abdullah has issued a reminder. He said that they should never take photos of any documentation related to GE14, such as ballot papers or forms and upload them on social media. You will get in deep trouble! 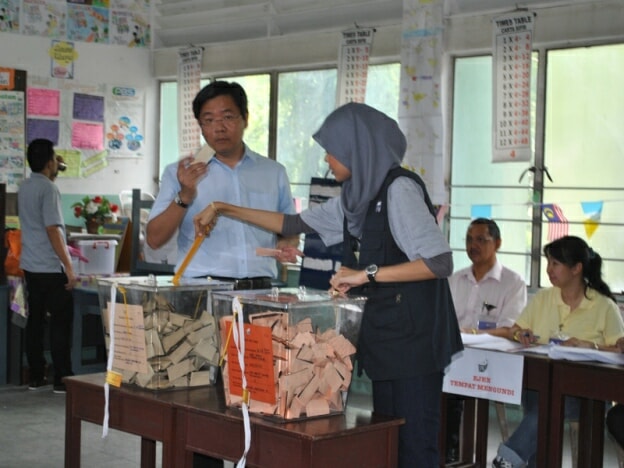 NST reported that he said, “EC would like to advise all voters, especially those who are eligible to vote via post, whether domestic or overseas, who receive GE14 documents before the early or normal voting days, not to take photos of the ballot papers, forms or envelopes. They should also refrain from spreading them on social media or any medium of communication. This prohibition safeguards the public interest and applies to all voters.”

He explained that this move is to ensure that the voting process remains transparent and protect the secrecy of the vote. You really don’t want to get caught doing that because you could be thrown into prison.

Under Section 3 of the Election Offences Act 1954 (Act 5), if a person is convicted they are liable to a jail term of maximum two years, a maximum fine of RM5,000 or both. 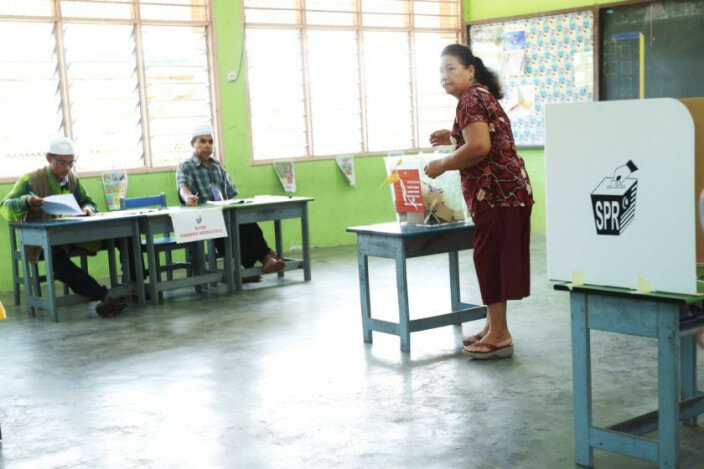 So, during polling day, keep those phones away once it’s your turn! If you’re still unclear, read more below! 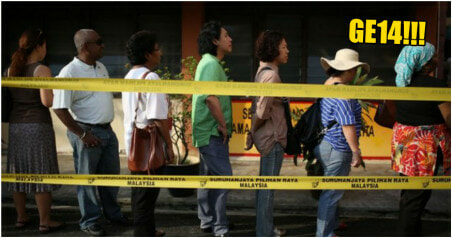