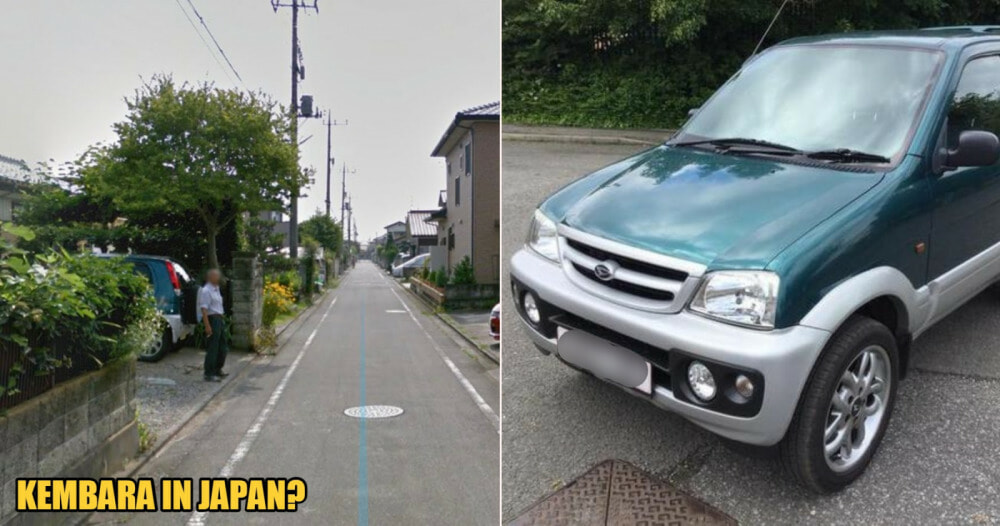 So, recently, a Japanese man found stills of his late father on Google Earth, where his dad could be seen standing outside of their home.

While many shared the man’s bittersweet feeling, and told stories of how they found images of their late parents on the platform too, Malaysians took notice of something completely different.

Twitter user, @TeacherUFO shared the image of his late father, which features what looks like a Perodua Kembara in their driveway.

What we didn’t realise is that Perodua was created through a joint venture with Japanese automotive manufacturer, Daihatsu!

“Established in 1993, Perodua brings all-round mobility to Malaysians. A partnership between Malaysian corporates and Daihatsu Motor Company of Japan, Perodua is committed to providing high-quality, safe, and reliable products and services,” as shared by Perodua.

Hence this is why you’ll notice some Perodua models resembling Daihatsu vehicles. For instance: 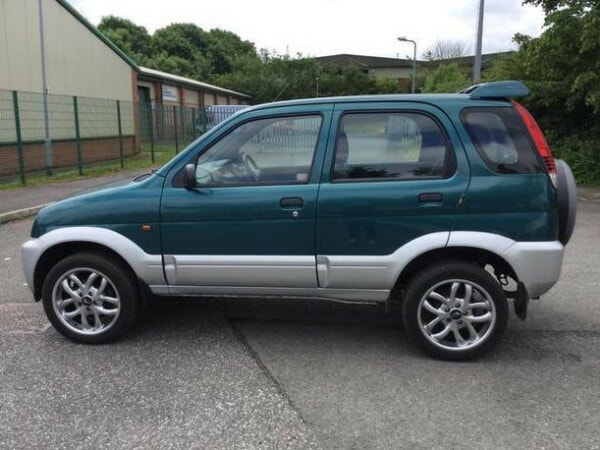 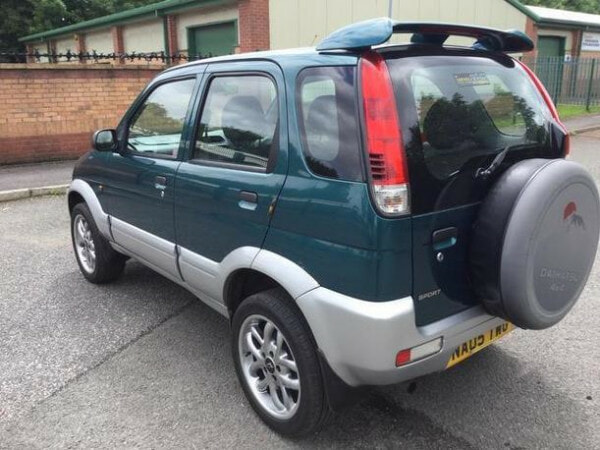 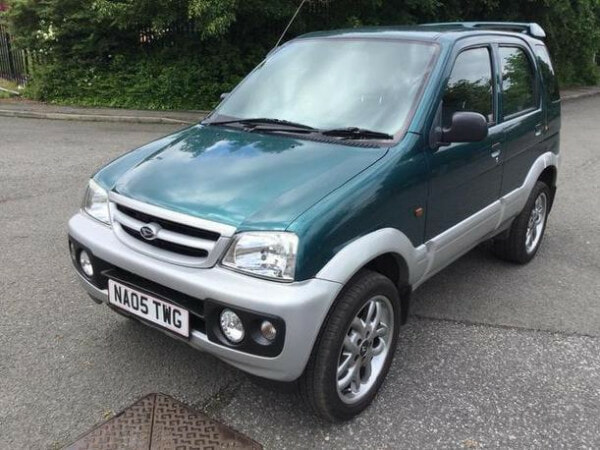 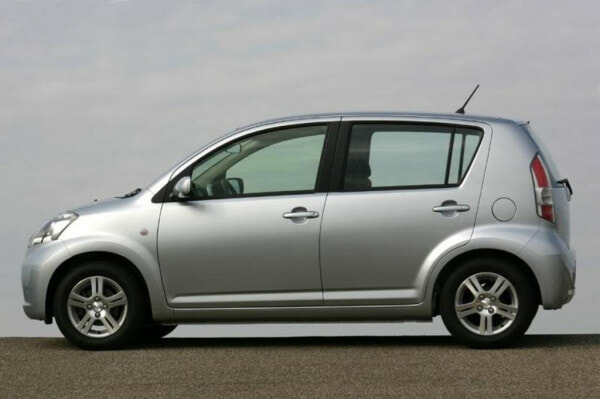 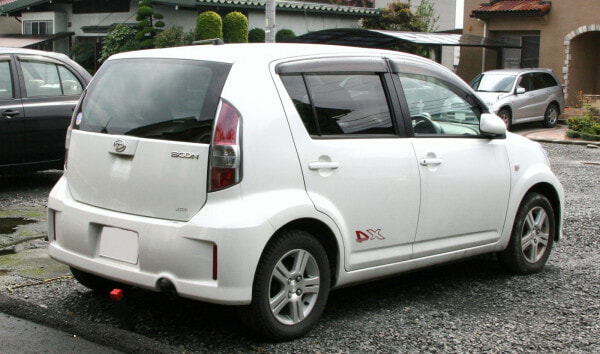 In fact, multiple countries from Indonesia and Australia have their own variations of the Daihatsu Terios! Therefore, it’s only fair to assume that the ‘Kembara’ that can be seen in the image from Japan is most likely the Daihatsu model. 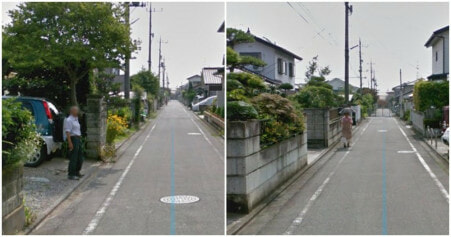