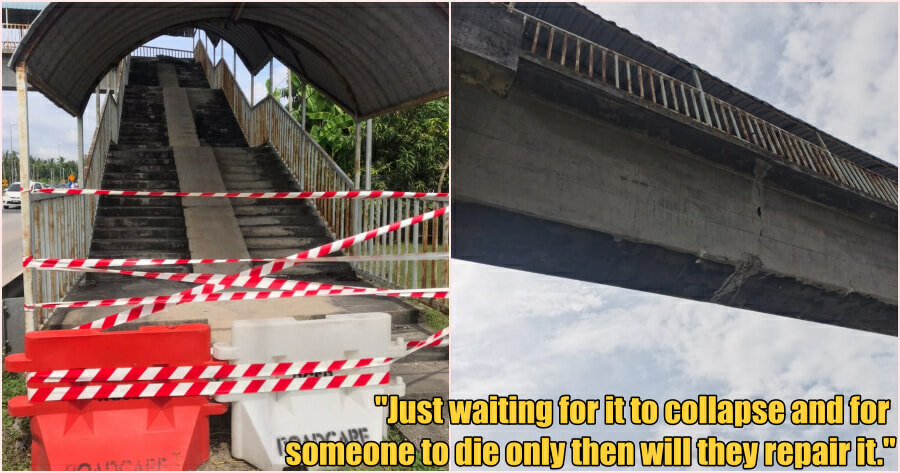 As Malaysians, we probably all know how long it takes for the authorities to fix any public facilities if and when it does eventually break down and malfunction.

Although, most of the time it is not something too dangerous or urgent, sometimes it is perhaps best to do something about it as soon as possible, especially if it’s something that could be hazardous.

The Malaysian Public Works Department (JKR) recently shared some images on their Facebook page of a pedestrian bridge which now has huge crack in the structure after an accident. 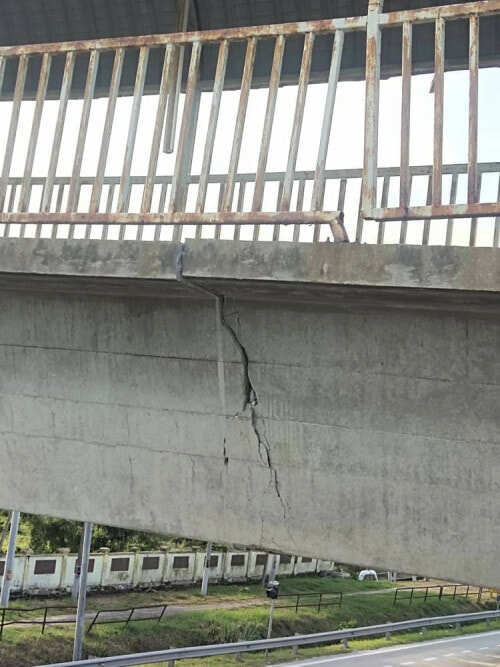 The caption of the post by JKR Kuala Selangor reads, “We advise all road users to be careful when moving under the pedestrian bridge in front of  SMK Pengkalan Permatang di Laluan Persekutuan 5.”

“There has been some damage done to the structure of the bridge after an accident involving a heavy vehicle,” it reads.

“JKR Kuala Selangor have examined it and found that the bridge is still safe to drive under.”

“Installation works have started on site,” they added. 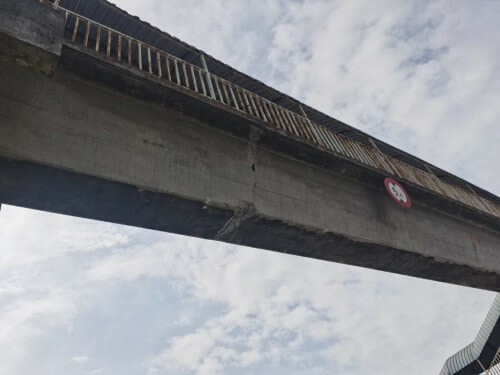 Netizens don’t think it is “safe” to drive under it

Although the bridge has been blocked off for the use of pedestrians, vehicles will still have to drive under it despite the scary structural damage. 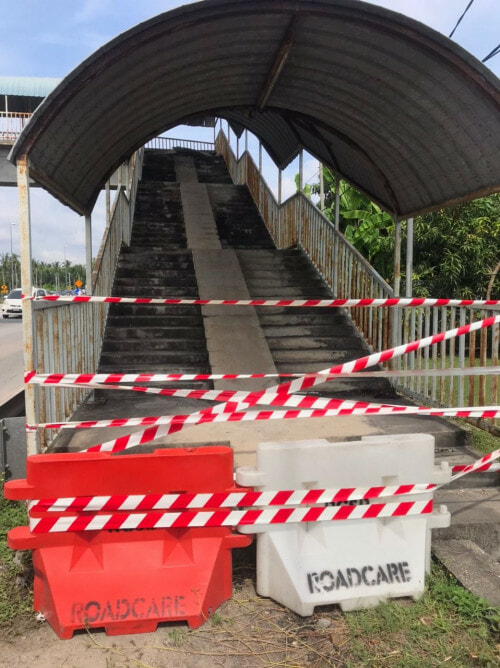 Plenty of users expressed their concerns in the comments section. One user commented, “Just waiting for it to collapse and for someone to die only then will they repair it.”

Another said, “That’s already not safe. Just get rid of the whole thing. No one uses it anyway… Don’t wait for something undesirable to happen before taking action.”

“The road should be closed and this bridge should be relocated immediately. It is clear that damage is not just to the appearance but to the whole structure as the shape of the bridge has changed,” said another user.

What do you think must be done? Let us know in the comments, 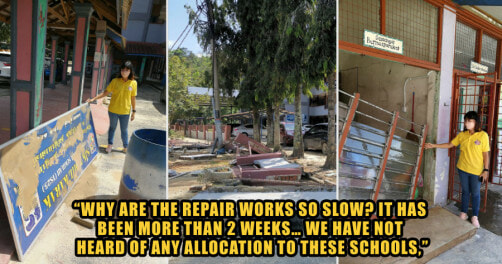