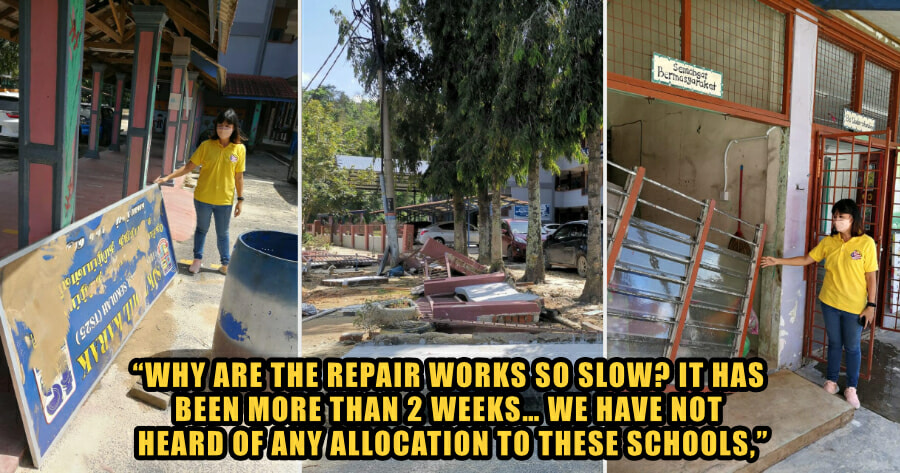 The Member of Parliament (MP) for Kulai, Teo Nie Ching has slammed the lack of urgency shown by Education Minister Datuk Dr. Mohd. Radzi Jidin after his ministry has yet to allocate any fund to schools badly hit by the recent floods for repair work. In a statement on Friday (7 January 2022), Nie Ching questioned the slow repair and restoration works at 8 schools badly affected by flood throughout the country and revealed that there have been zero allocation with immediate effect to these schools despite having 3 weeks pass since the flood disaster.

Nie Ching, who is also the former Deputy Education Minister said that schools are reopening nationwide next week yet schools affected by the flood are still far from being ready to reopen. In a visit to SJKT Karak in Pahang, one of the schools badly affected by flood, she commented that there is still no indication when repair work and replacement will be done by the government. Nie Ching stressed,

“The fences were ruined, lab equipment destroyed, fridge, bookshelves and cabinets need to be replaced… Not only that, the school was also troubled with flood stink.” 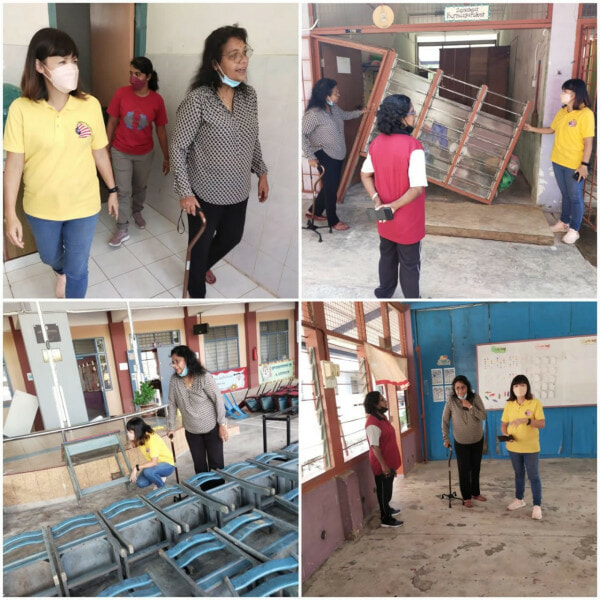 “According to the ADUN for Sabai, Saudari Kamache, Karak has recorded 1 death because of leptospirosis. Disinfection needs to be urgently carried out before the students return to school. In fact, it should have been done already.”

In the statement, the Kulai MP also revealed that allocation for school maintenance for year 2021 has also yet to be fully distributed by the government. This is according to a reply from the Senior Minister of Education dated December 15, 2021 in Parliament in which a balance of RM11.68 million for SK and SMK, RM14 million for SJKC and RM8 million for SJKT are still yet to be distributed. 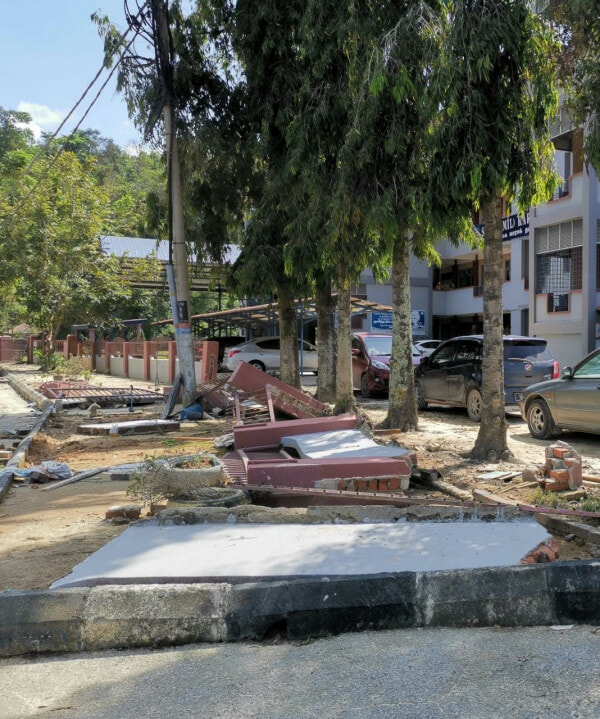 The condition of sjkt karak during teo nie ching’s visit.

Furthermore, Nie Ching also asserted that the Finance Ministry has also allocated RM900 million to the Education Ministry for school maintenance under Budget 2022 but the money has not not been utilised on an urgent basis to assist badly affected schools so that the students can return to school soonest possible.

She then questioned the sincerity of the Education Minister, saying,

“Three weeks has passed. The lack of urgent action even after being in the scene of the aftermath of the floods speaks abundantly of the lack of sincerity for restoration works to take place soonest.” 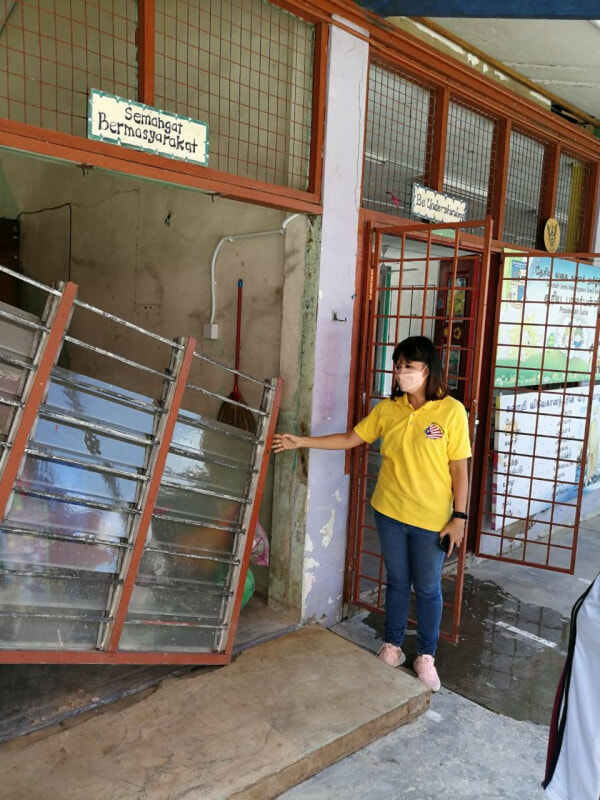 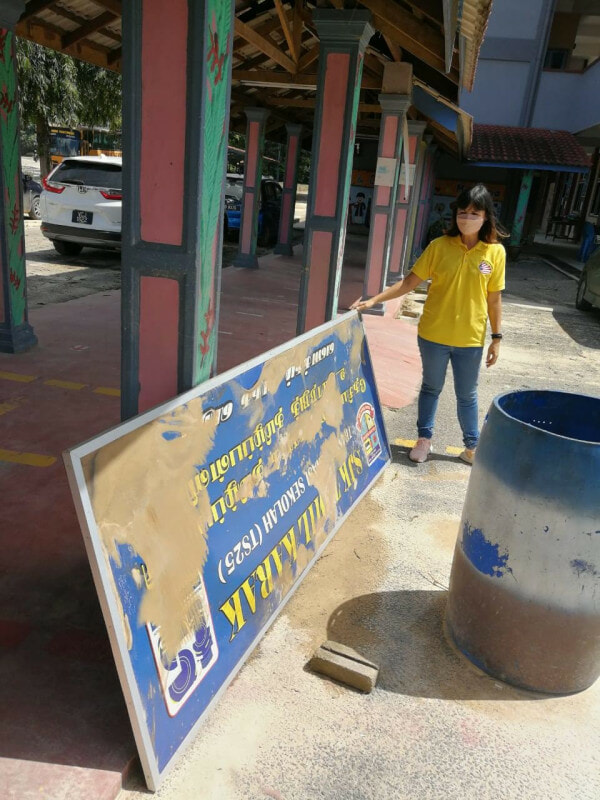 “Safety, security, and cleanliness is of paramount importance and these aspects cannot be compromised in a schooling environment.”
What do you guys think of the whole situation? Share your thoughts with us in the comments.

Also read: MOE Will Be Replacing All Textbooks Lost & Damaged Due To The Floods, Free of Charge! 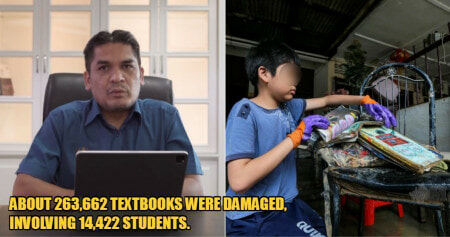