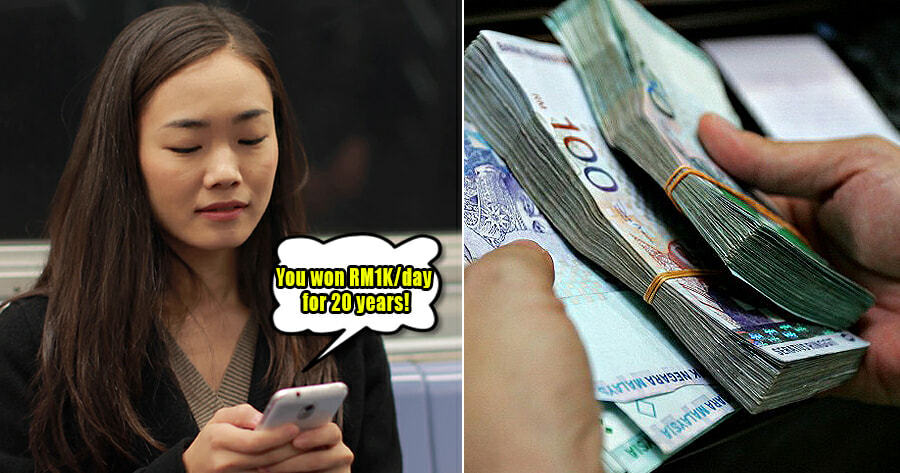 If you didn’t know already, Magnum Life — a new game by Magnum — officially launched in April last year (2018) offering Malaysians a shot at winning a grand prize of RM1,000 every day for 20 years. Since then, the game has grown in popularity and caught the attention of many Malaysians who had lots to say about what they’d do if they won the grand prize.

FYI, in Magnum Life, a player chooses eight numbers from 1 to 36 and if all numbers match the winning numbers, the lucky winner will walk away with the grand prize of RM1,000 every day for the next 20 years. Notably, there are also other prizes available such as the second prize of RM1,000 every day for 100 days, which is awarded to players with 7 matching winning numbers and one bonus number.

For a limited time, Magnum is also offering a trial of the Magnum Life game for free via a redeemable voucher from the website.

In October 2018, the MalayMail reported one of the grand prize winners saying that it has been an unbelievable experience as he now has less financial worries for the next 20 years. According to the unnamed man, he plans on doing more charity as part of his contribution to society.

To date, two players have won the grand prize while others have claimed the 2nd to 8th prizes. This has raised several talking points as walking away with the grand prize is a life-changing experience for many.

So, to give Malaysians a voice, we took it to the streets and asked some Malaysians to share their thoughts on the game. Here’s what they had to say:

People’s thoughts on the game

Speaking to WORLD OF BUZZ, Tara, from Shah Alam was optimistic of the game saying that while she’s never played any of the previous Magnum games, she’d consider giving this one a shot since there was a free game trial.

Francis, a 24-year-old programmer living in Puchong, highlights its uniqueness over others in the market:

“What makes this game stand out is the payout mechanics. Instead of giving the winner a bulk of money which most will spend unnecessarily, the winnings are deposited into your account over a certain time span. I think it makes sense and would be beneficial for millennials who would be tempted to splurge immediately,” he says.

To further understand public perception, we also asked our interviewees what they’d do with the grand prize if they were lucky enough to win it. Here’s what they said:

What they’d do with the prize money

Planning the wedding of their dreams

A post shared by WEDDING PHOTOGRAPHERS IN ITALY (@kirandiraphotography) on Feb 23, 2019 at 8:16am PST

“If I were lucky enough to win the grand prize of this game, I would fulfill my dreams and have my wedding photoshoot with the backdrop of beautiful renaissance buildings in Italy. This has been a dream of mine after watching The Lizzie McGuire Movie when I was a little girl.”

I like the idea behind Magnum Life as winning the grand prize could help me accomplish my goals of travelling the world. I’m not sure what my chances of winning are, but I am willing to give it a shot, especially since there’s a free game trial. I mean, we’re talking about RM1,000 every day for the next 20 years man!

Buying a house in Batu Ferringhi is something I’d do if I won the grand prize. The place is so peaceful and serene. Plus, the house could also be used as a retirement home for my parents.

Giving back to their parents by helping them fulfill their dreams

Aside from settling my debts, I’d give back to my parents by sponsoring their dream vacation to New Zealand. My parents have done so much for me and my siblings, so this would be a great opportunity for me to repay them.

Quitting their day job and starting their own business 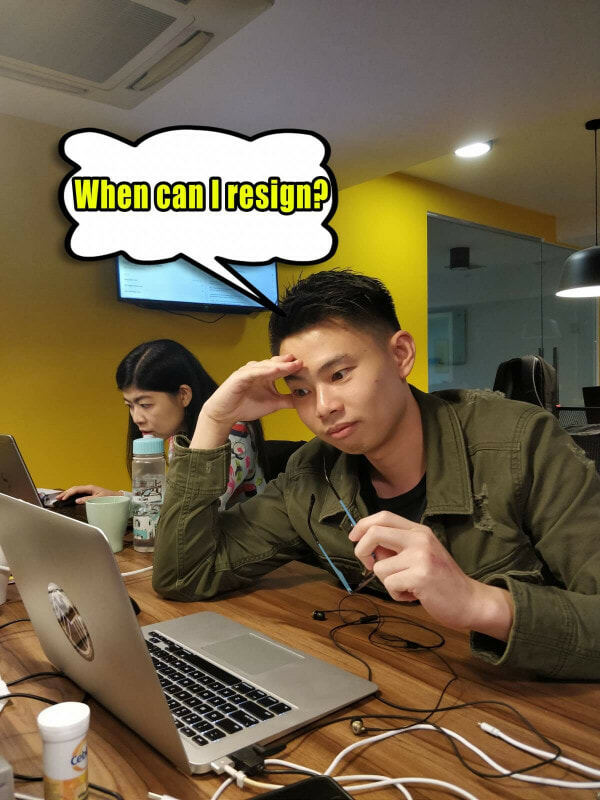 The daily 9-to-5 has become a constant grind and I feel like I deserve to be doing something I’m actually passionate about. Obviously, this is easier said than done, but winning the grand prize could help me take the leap in starting my own food venture.

Using the winnings to repay their debts and student loans

I know most millennials would prefer to splurge on the latest gadgets or plan their dream getaway; I, however, believe what’s truly important is being debt-free before spending on things you want. I’d definitely consider giving the free game trial a shot.

It goes without saying that we would have a lot of plans if we won the grand prize as it might give most of us a new lease on life by helping us achieve our dreams; but what are YOUR thoughts on this Magnum Life game? Let us know in the comments below what you would do if you had RM1,000 every day for the next 20 years. We’d love to hear from all of you!