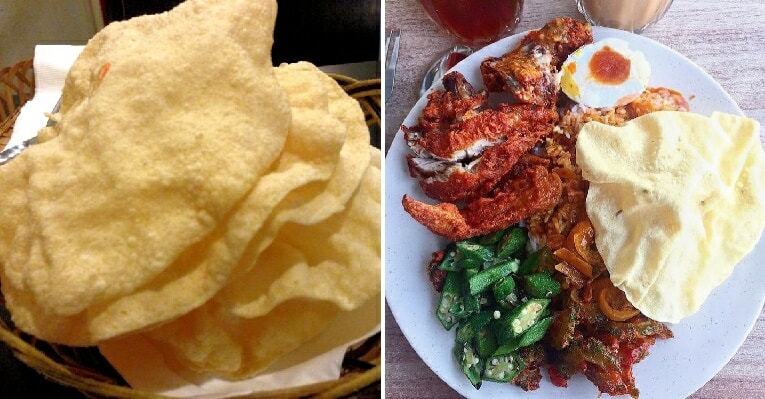 There are lots of amazing food in Malaysia that make us salivate but we know very well that many of them are actually not that great for our health. One of these is papadom; the thin, crispy snack that we usually have in Indian restaurants that tastes so awesome !

However, based on a recent lab testing done by the Consumers’ Association of Penang (CAP), they said that this disc-shaped dough is actually really unhealthy for us as it contains an astronomical amount of sodium inside. According to Sinar Harian, president of CAP, SM Mohamed Idris said that they took 11 samples of papadom to be tested and found that all of them had more than 1,000mg/100g of sodium.

In fact, four of the samples that were tested actually had more than 2,000mg/100g of sodium and it is advisable for papadom lovers not to overindulge in the tasty snack as it will increase the sodium level in the body significantly. In addition, Mohamed Idris said, “Too much sodium can also lead to high blood pressure, increasing the risk of stroke and heart attack.” 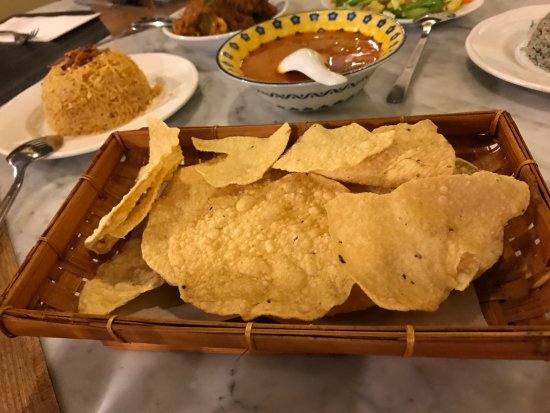 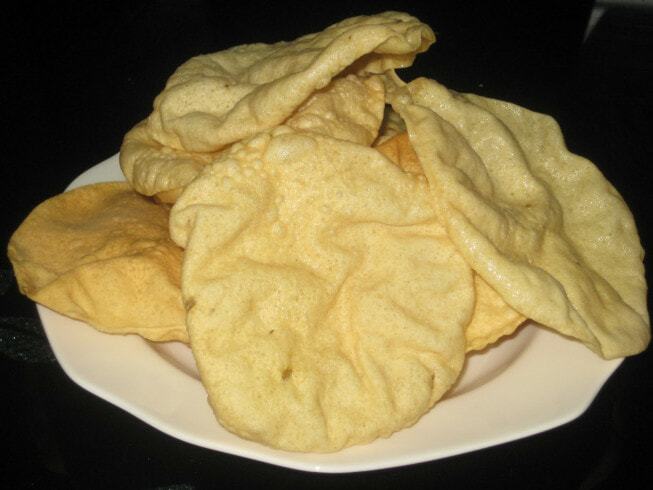 “One piece of papadom contains 260mg of sodium. Imagine in one meal if you eat five pieces of papadom, that means you would have already consumed more than 1,300mg of sodium,” he explained. The recommended daily intake of sodium per day for Malaysians should be one 5g teaspoon of salt, which is equivalent to 2,000mg of sodium.

He says that eating too much papadom can also result in constipation and having a gassy stomach, so he advises people to eat it in moderation. He added that he hopes the Ministry of Health would help to set guidelines on the amount of sodium allowed in papadom to ensure that Malaysians stay healthy.

Take care of your health, everyone! 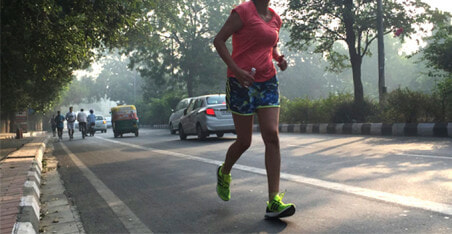