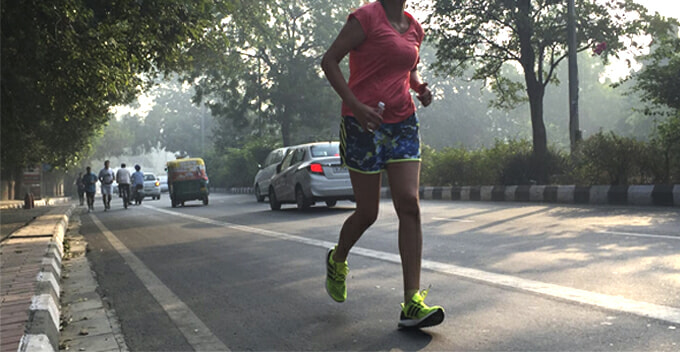 Jogging along the roadside has become a trend especially in big cities where gardens and parks are hard to come by. However, did you know that jogging on the road can actually bring more harm than good to your health?

A 34-year-old researcher from Taiwan loves to jog on the road and has been doing it for quite some time. You’d think an active person like her would be in the pink of health but she was unfortunately diagnosed with adenocarcinoma, a type of cancer that starts in the glands that line the inside of one of our organs. 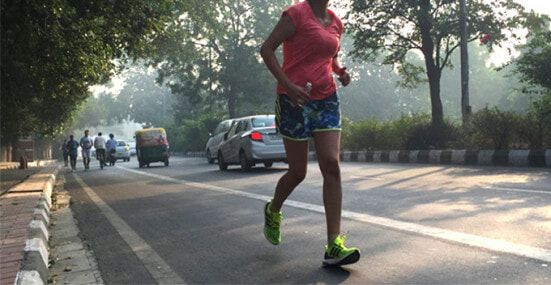 In her case, it was her lungs that were targeted by the cancerous cell, and she was already in the terminal stage at that time. She wasn’t aware of her condition since lung cancer usually doesn’t show any symptoms and she only went to the doctor after suffering from a prolonged cough from last year.

Early symptoms of lung cancer include:

According to Peter Lavelle (a medical doctor who graduated from Sydney), exposing ourselves to high levels of pollution from car exhaust will increase the risk of getting heart diseases and cancer. That’s because car exhaust contains thousands of chemicals including:

These chemical compounds can cause respiratory disease and cancer even in small amounts, Peter said. Also, small particles less than 0.1 micrometres from diesel fuel emissions are especially harmful to us because they get right into our lungs and are easily absorbed into the circulation. 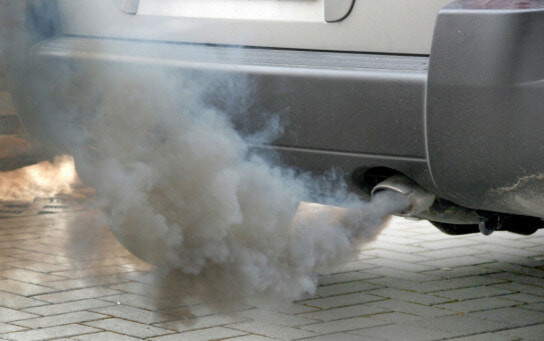 Having said that, it doesn’t mean you should stop exercising altogether if you live in a city. You can always pick a quiet road or visit any nearby recreational areas. Alternatively, you can exercise early in the morning before the traffic builds up!

We pray for the patient’s health and hopefully, she can beat the lung cancer. 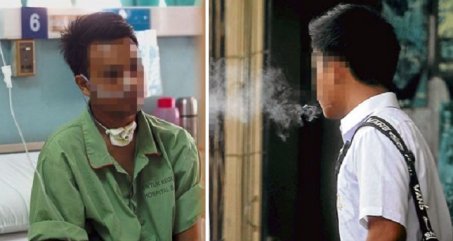