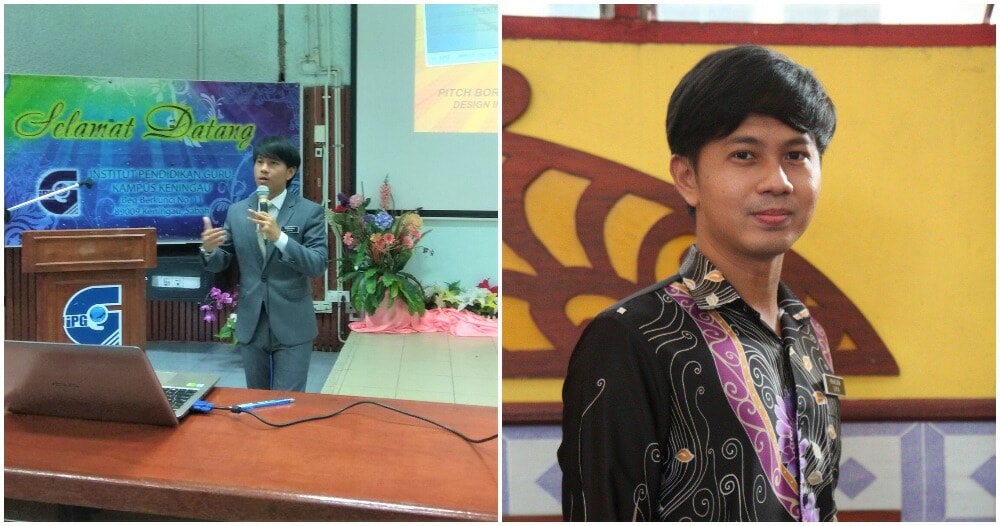 Being a teacher is not as easy as many people make it to be. There are many parts to the job other than the curriculum that they’re teaching.

Recently, a Malaysian teacher from Sabah beat about 7,000 other applicants to claim the Cambridge Dedicated Teacher Awards 2022!

“Out of 7,000 nominations from 112 countries, 60 shortlisted entries, and 6 regional winners, you voted Khalifa Affnan as the winner of the 2022 Cambridge Dedicated Teacher Awards for opening up the world to his students. Congratulations Khalifa!”

The website also talks of Cikgu Khalifa’s accomplishments. He is a teacher at the Keningau Vocational College, Sabah and said school is located in a rural part of the state. 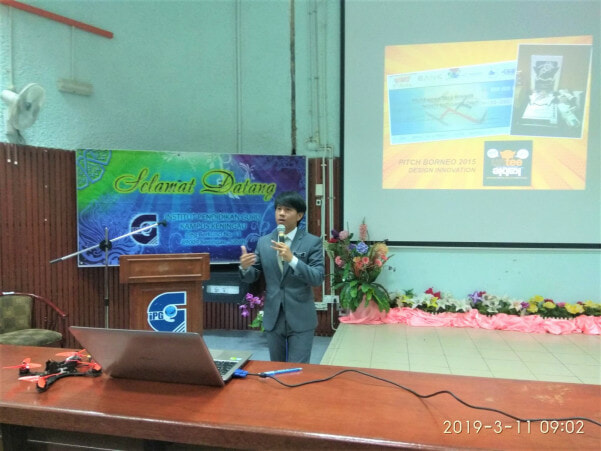 Due to his hard work, his students were able to see the world via an international, cultural exchange programme between the school and some South Korean educational institutions.

He started this programme back in 2017 and it allowed his students to host other students from South Korean schools and even visited the country on a field trip.

Other than that, he is also a passionate STEM teacher and has started a STEM project where he teaches and trains his students in robotics, drones, coding, and other technology-based disciplines.

His efforts to promote STEM have paid off as there is an increase in participation from female students and special needs students as well. His nurturing of brilliant minds have also resulted in his students getting international recognition. 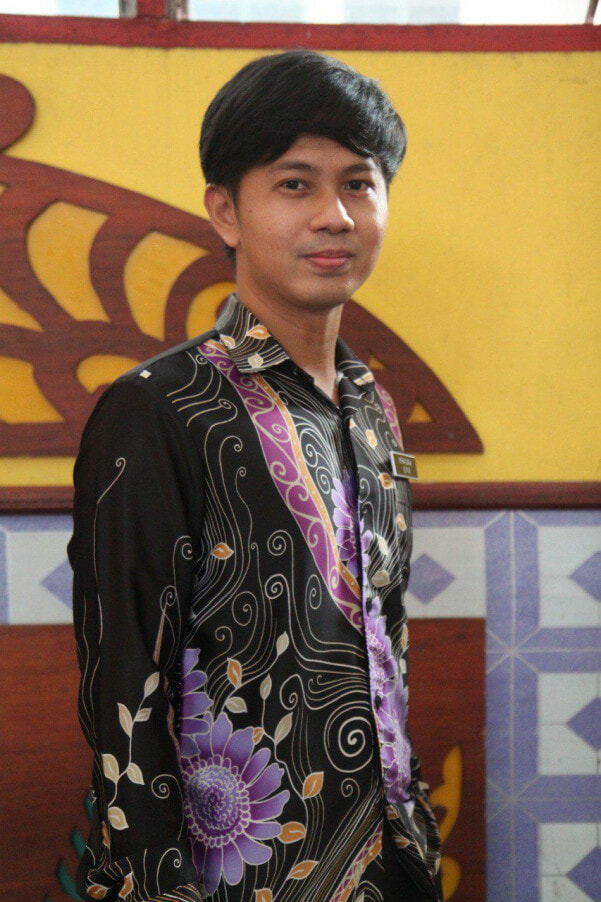 Many of his students have gained international recognition including third place at a 2018 Korean Robotics tournament and keynote speaker at a British STEM summit in 2020.

Ever since this award was established in 2018, Cikgu Khalifa is the first Malaysian to ever win the award. According to the website, he will be receiving professional development opportunities for himself or the school.

Congratulations and thank you so much for doing what you do, Cikgu Khalifa! 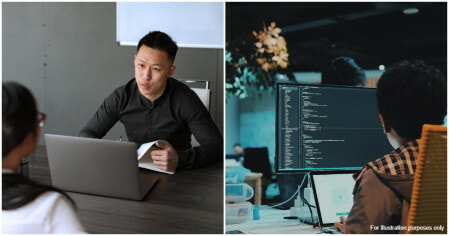