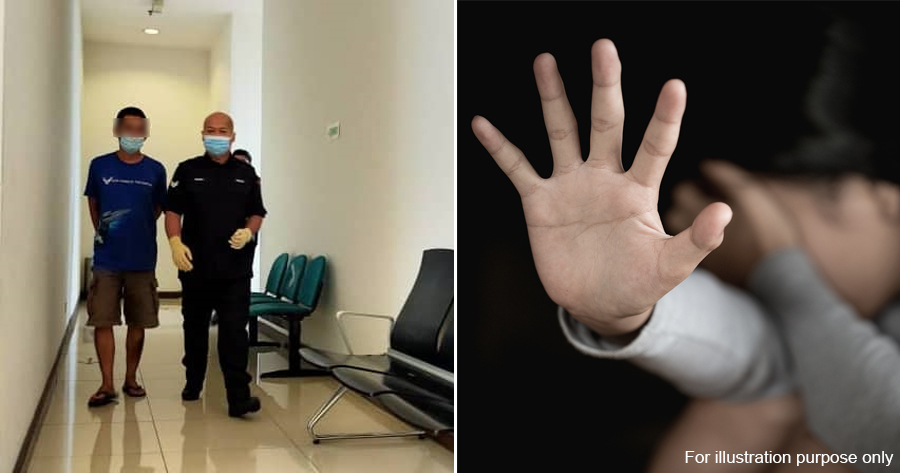 A 45-year-old man from Shah Alam who abused his daughter broke down in tears as the charges were read to him at the Sessions Court today (22 June). He then pleaded not guilty and was given bail of RM10,000.

According to Utusan, the private driver identified as Muhammad Rizal Abdul Malek, had caused physical harm to his 11-year-old daughter at their home in Pangsapuri Cendana, Jalan Metafasa U10/3, Taman Bukit Subang, on 26 May. 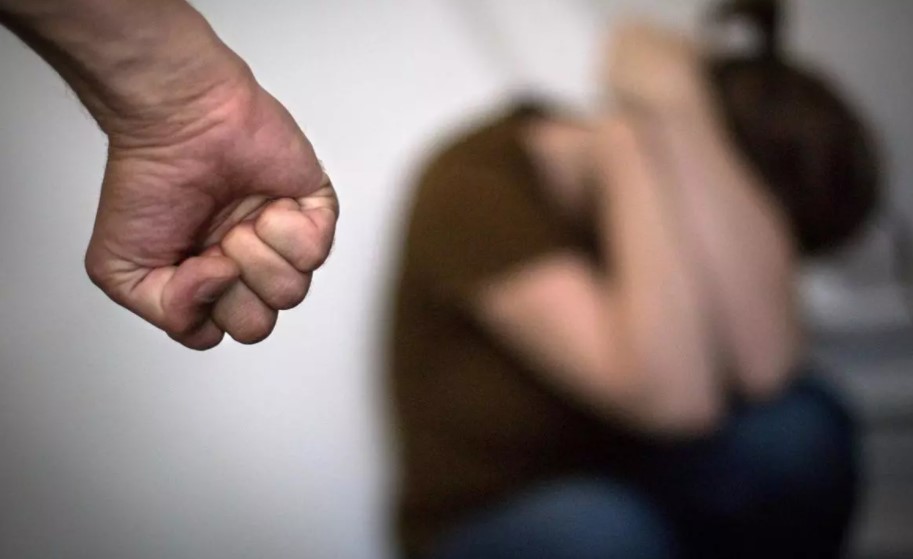 The accused now lives alone in his house while his wife and four children live at his brother-in-law’s house in Taman Medan, Petaling Jaya.

Defence counsel, Shalehhuddin Salam said the couple have not lived together since May before the incident took place. They will also file for a divorce at the Syariah Court on 28 June. 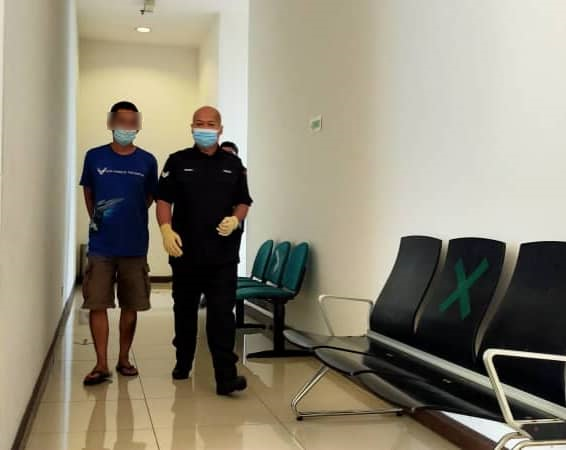 Meanwhile, Deputy Public Prosecutor Nurul Afiqah Abdul Ghaffar proposed bail of RM15,000 with one surety, but Shalehhuddin Salam asked for a lower bail as the accused had to support his four children and his mother.

The court then set bail at RM10,000 with one surety on conditions that the accused does not harass the victim until the case is completed.

“The offence in this charge is serious, we prioritise care for the victim. So, don’t meet the victim,” the court said.

The accused was seen several times wiping away tears and in a tearful voice replied that he understood the conditions and would not disturb his daughter.

The case is set for mention on 11 August. 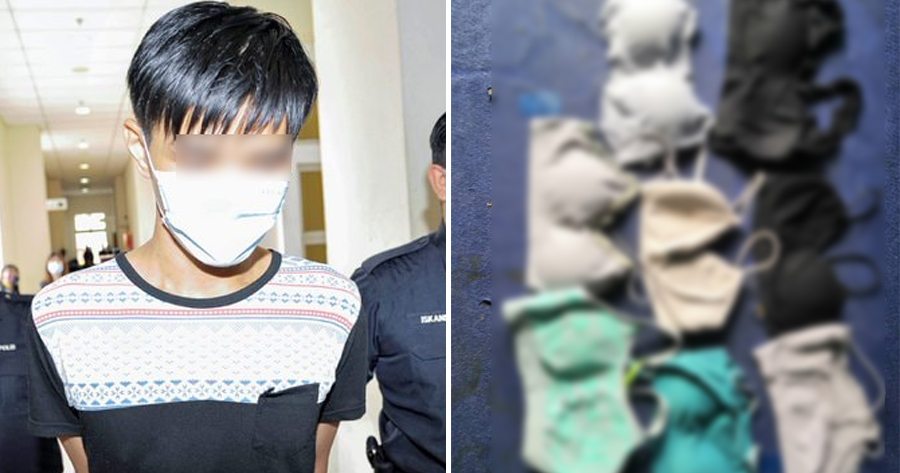