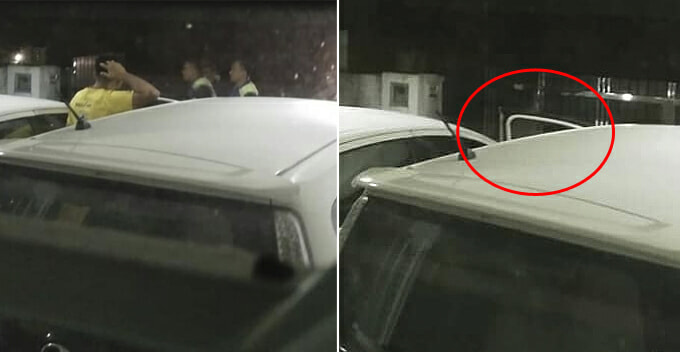 Just yesterday (16 August), a netizen named Abdul Kareem Firdaus shared on Facebook about how his car alarm suddenly went off at 2am while the door of his other car was opened. 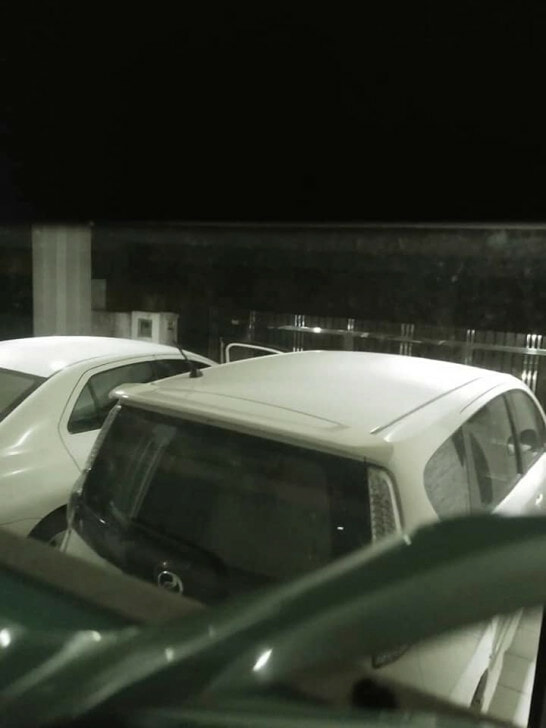 “I switched off the Toyota Vios alarm and peeked from the window. The Perodua Alza door was opened! Something didn’t feel right, I could feel it.

“When I was about to get out of my house, I suspected that it was a trap set by a group of robbers,” Firdaus wrote.

He then called the cops and within a few minutes, about eight abang polis showed up in two patrol cars. They scouted around and combed the scene for evidence of any criminal activities but found nothing.

“What’s interesting was that not one item in the Alza was taken and there were other neighbours’ cars parked outside of their house. None of them were touched,” he added. 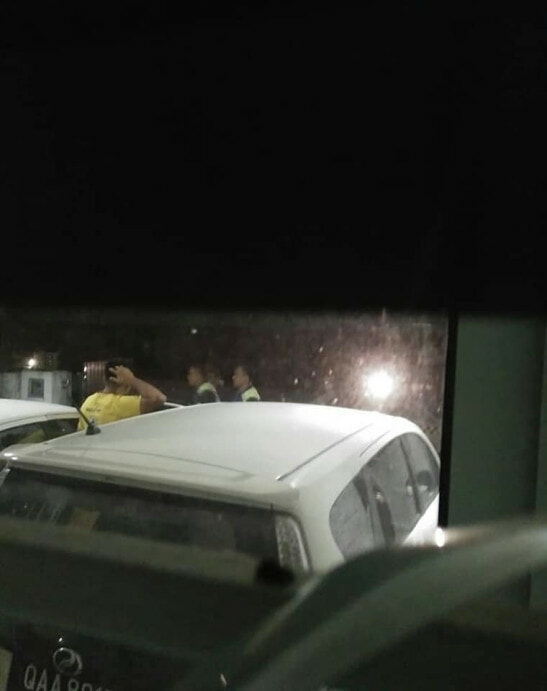 Based on all the clues he had gathered, Firdaus believes that someone had purposely triggered the alarm and left the door open in order to bait him out of the house. Once the house door was opened, the culprits would then force themselves into the house.

This creepy Facebook post was shared over 25,000 times overnight and many netizens also shared their similar experience. Apparently, this modus operandi has been going on for some time.

Previously, it was said that the robbers would turn on the garden hose at night to bait someone in the house to come out and turn off the tap. They would then attack the victim and rob the place.

So guys, if you encounter such a situation, please check the surroundings before opening the door because you never know who’s hiding behind the walls or cars. 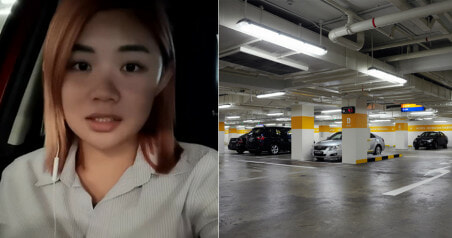