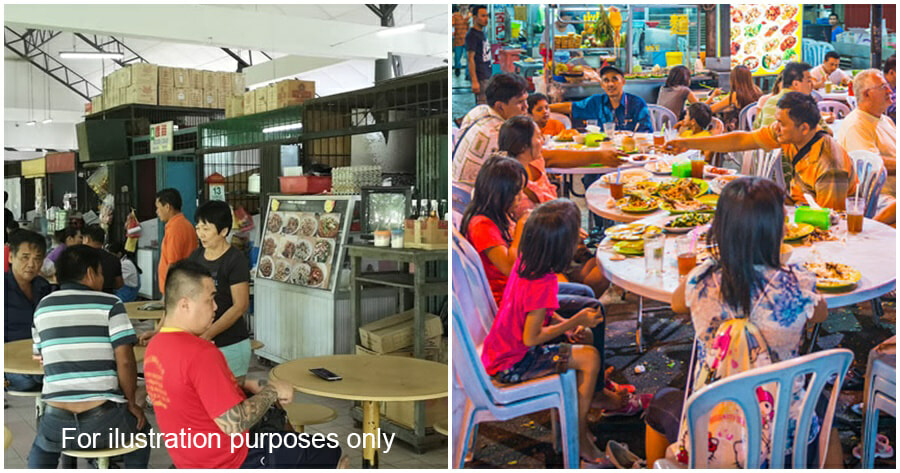 On 9 February, Defence Minister Datuk Seri Ismail Sabri announced that dine-in would be allowed at restaurants with a two-person limit placed on the number of patrons per table. While some were ecstatic about the thought of eating out again, one netizen took to Twitter to share how the announcement also means that restaurant owners will have to deal with difficult customers again. 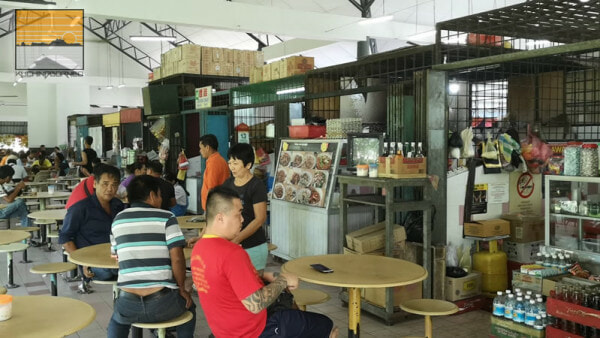 Abang Mat (@AyaqJagung) shared a conversation he had with one of his friends, who is a restaurant owner, and the difficult situations that eateries will face in light of the government’s recent exemption. In the excerpt, Abang Mat’s friend said eatery owners will have to deal with all sorts of questions from customers who want to dine in.

1) But my family has four people, can’t we sit at one table?

2) Three of us stay in the same household, also cannot [sit together]?

3) It’s my husband and I, and our three-year-old son, can’t we sit at one table?

4) One table for two people right? Since there are four of us, we put the tables closer together ok?

5) If I’m still carrying my baby, is it considered three people?”

Clearly frustrated by these questions, Abang Mat’s friend then said, “It’s two person[s] per table. That’s it. Which part of it is not clear? Don’t ask me questions that only Ismail Sabri can answer!”

Netizens who replied to the thread shared similar stories of witnessing customers who refuse to comply with dine-in SOPs. 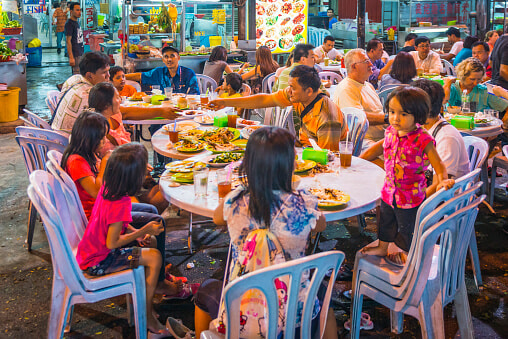 “That day, there was one big family who came and immediately combined tables. A staff member came and the family started arguing with the staff. Soon enough, they gave up and left the restaurant. They didn’t even put the tables back in their respective placements. Don’t be disrespectful Malaysians. I’m not a restaurant staff but I felt like slapping them.”

“I work in a mall and customers just come in groups like it’s nothing. There are some that come right after giving birth with their newborns. There are 5-6 customers crowding to pay at the counter. When we ask them to social distance 1 metre, they don’t want to follow and just stare at us.”

Please be respectful to eatery and restaurant owners. It isn’t easy dealing with customers like these every day. What do you guys think of this?

Also read: JUST IN: Dine-In Allowed At Restaurants & Eateries Subject To 2 Per Table 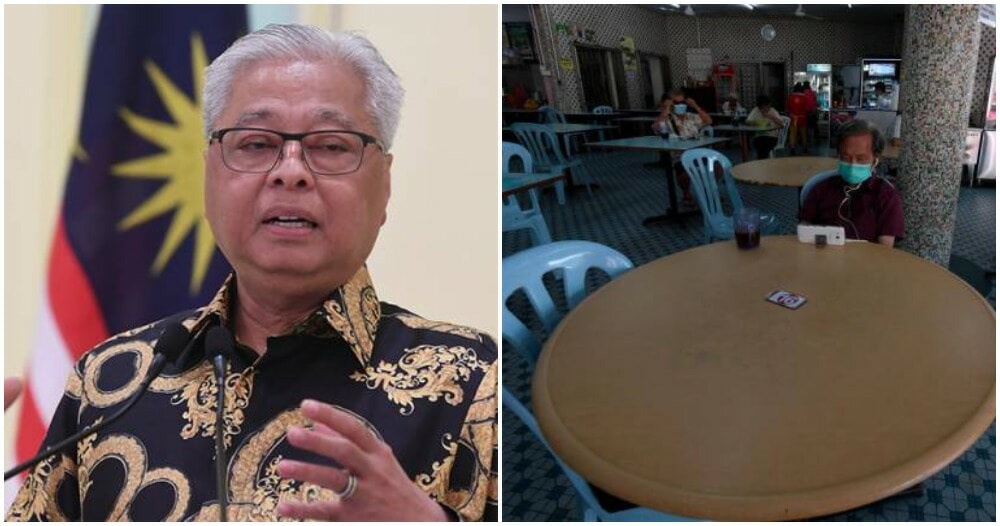