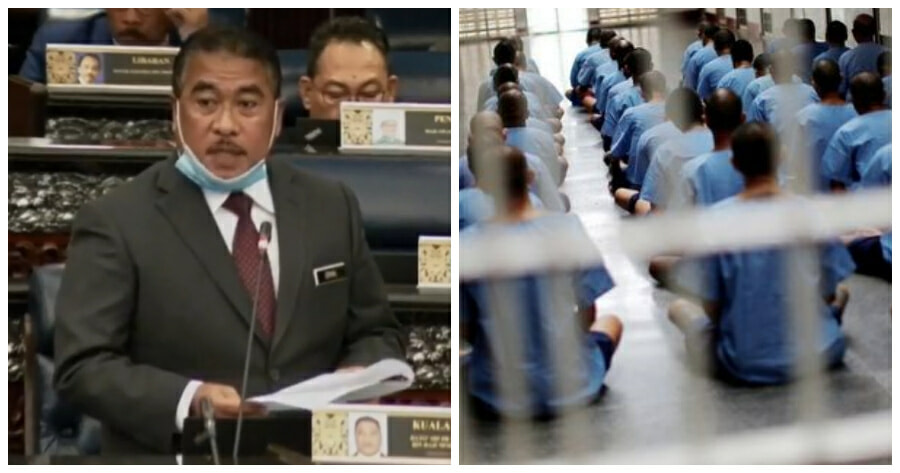 As Covid-19 cases continue to rise exponentially in Malaysia, stopping the spread of the disease in prisons has been an issue that has been hard to tackle. However, the recent introduction of two new SOPs for prisons may help curb this.

As reported by Harian Metro, Deputy Home Minister Datuk Seri Dr Ismail Mohamed said that two new SOPs have been introduced and are being implemented in prisons which include the admission of new prisoners as well as the escort of existing prisoners in Dewan Negara today. 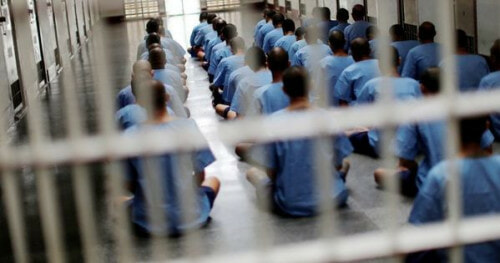 All prisoners will have to undergo a COVID-19 screening before being admitted into prison. The introduction of these SOPs is to ensure the safety of prisoners, prison staff and all parties involved in detention.

In response to a question from Senator Lim Hui Ying, Ismail Mohamed asserted that prisoners being imprisoned for minor offences will not be receiving lesser sentences nor will they be released early.

Instead, the Prisons Department run several programmes including parole systems, mandatory attendance orders and the release of prisoners by license in order to reduce congestion in jails. 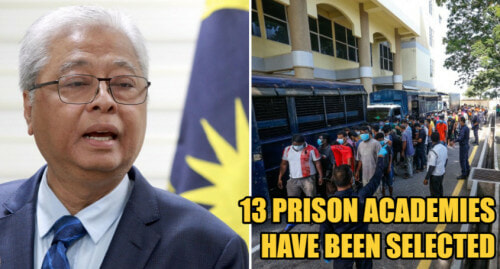