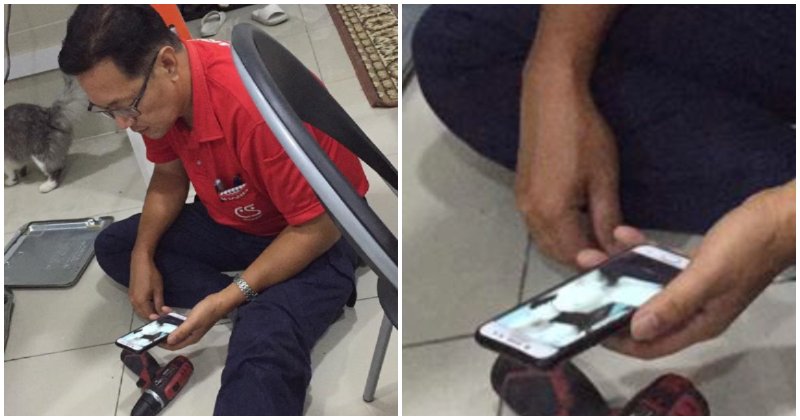 Staying in a rented property with housemates means that once in a while you have to sacrifice a day to stay at home while technicians fix items around the house.

But things can get uncomfortable when you’re the only one at home and are unable to protect yourself if the technician in question turns out to be a dodgy person.

The man apparently didn’t fix the fridge but only made minor checks to it before planting himself on their floor, saying that he had to wait to see if the fridge would get cold. He then pulled out his phone and starting watching a pornographic video on high volume. 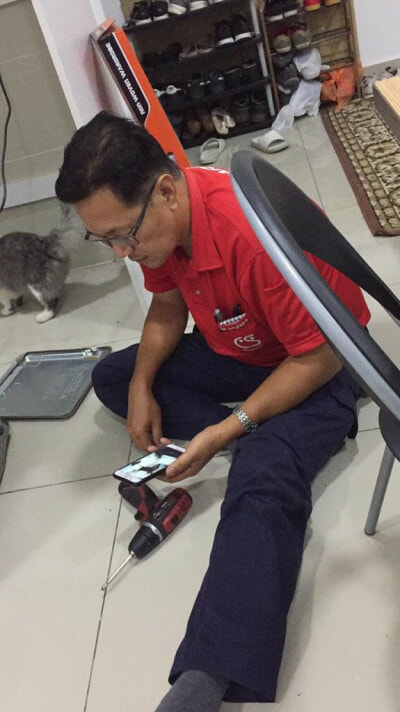 “He asked if my housemate had had sex before. What was her first time like? He was also telling her about his first time with his wife. Hence, he was in the house for 2 hours, and he didn’t even fix my fridge, all he did was just check a few things. After that, he sat down and casually chatted about sex with my housemate,” she added.

Fortunately, he didn’t harm TehOaih’s housemate, but nonetheless it doesn’t excuse his unprofessional and dangerous behaviour. Hence, she decided to complain about the technician to the real estate agent who ran the house and hired him in the first place. 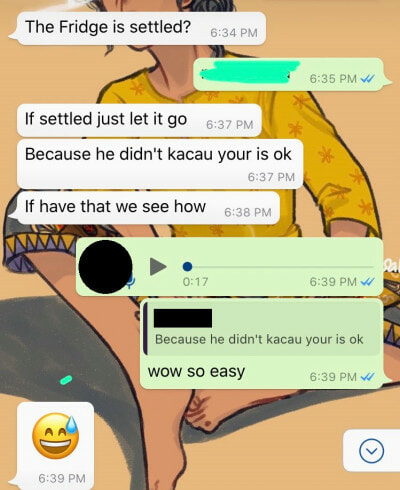 The agent had told TehOaih to ‘just let it go’, as according to him, the technician had not bothered her housemate in any substantial way.

TehOaih’s posting has since garnered up to 12,000 retweets.

The man even looks like he could possibly have a daughter that’s the same age as the housemate. 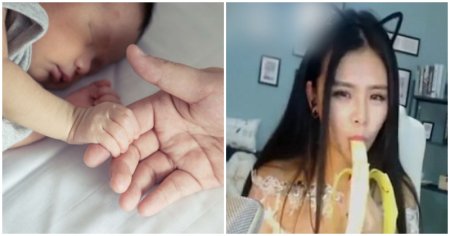