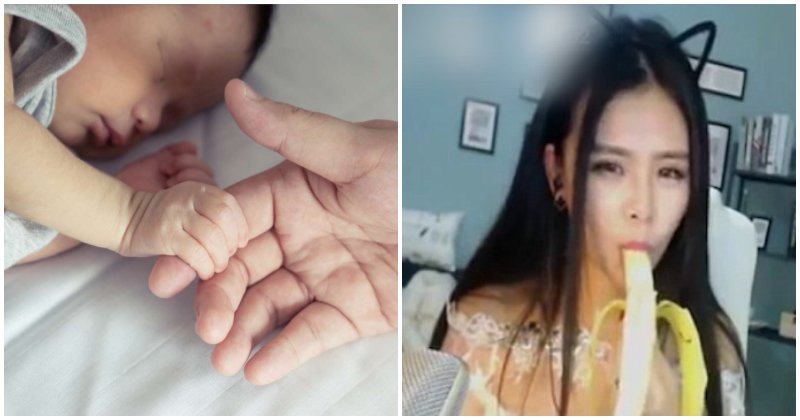 John Mayer once sang, “Fathers, be good to your daughters and daughters will love like you do.”

But the world isn’t a song and realistically good fathers are becoming more and more difficult to find.

Case in point, Daily Mail has just reported that a father in Fujian, China sold his baby daughter to a stranger couple online for RM47,000. Why, you ask, did he need all that money?

After exchanging his baby girl for the money, he then proceeded to spend it all on his favourite female live pornographic video host. 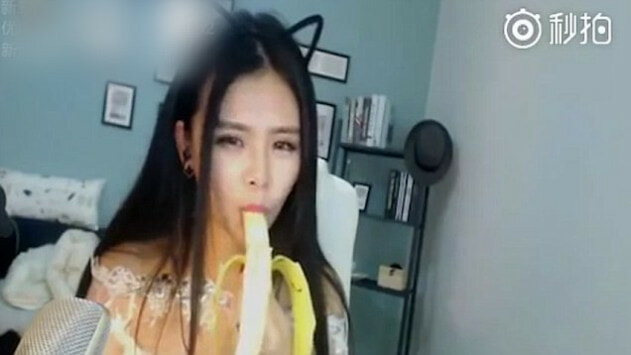 The entire incident came to light after the adoptive parents of the baby girl tried to apply for an ID for the girl with a false birth certificate, which led authorities to investigate and uncover the truth.

Mr. Lu, the birth father of the baby girl, was introduced to a couple who had lost their son in 2017 and suffered from fertility problems by two middle men. He had then proceeded to tell the couple that his wife had disappeared and he could no longer afford to care for the girl. The couple then proceeded to pay the man RM47,000 in the name of ‘nutrition fees’ and signed an ‘adoption contract’ with the father before taking the baby home. 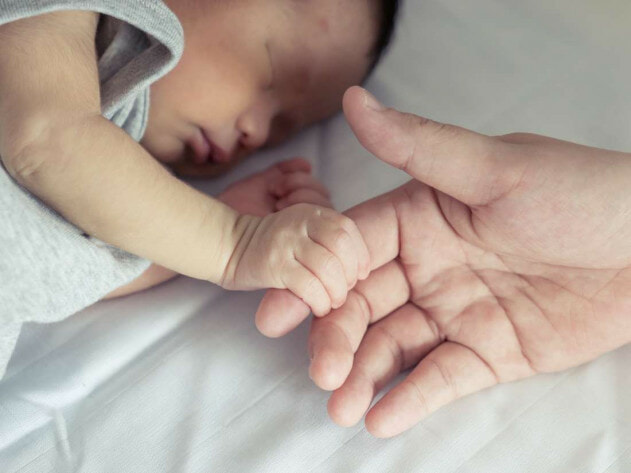 The poor baby’s father is now facing child-trafficking charges for selling his child to feed into his lusty video girl addiction.

The welfare and future of the baby girl, on the other hand, is still unknown.

Who knows, maybe her adoptive parents will take way better care of the baby compared to the father?

At least they wouldn’t sell her, right?

Also read: “I want to look just like her,” Says M’sian Dad Who Shaved Head to Match Daughter with Cancer 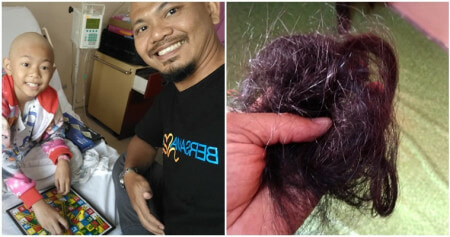