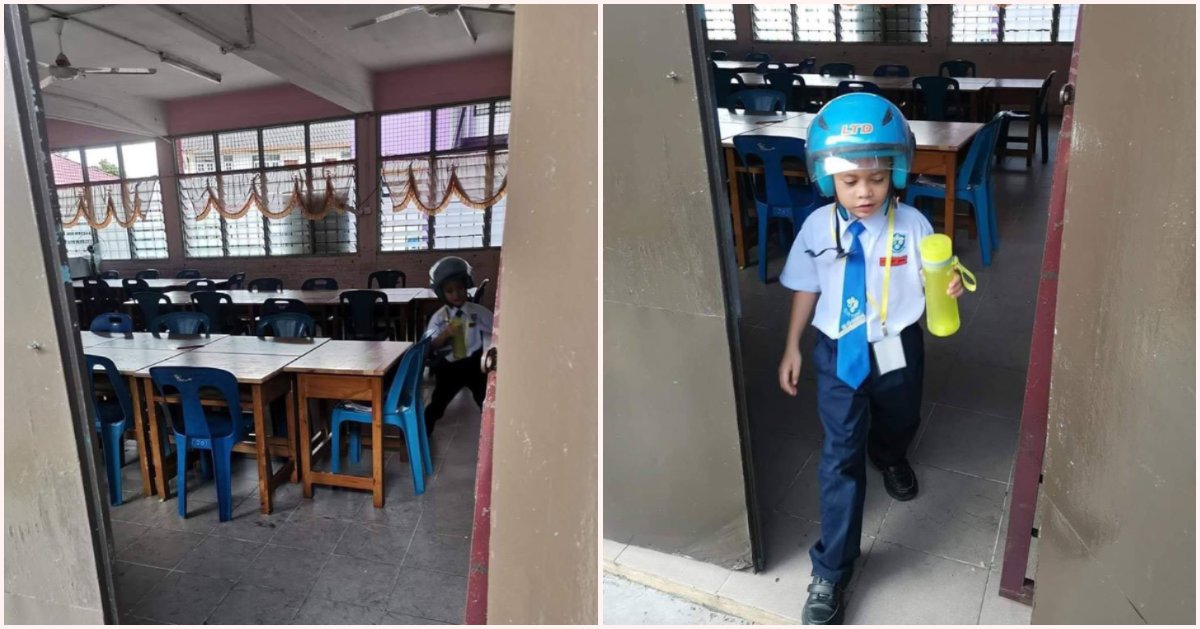 Mothers are people you don’t want to piss off.

And I mean this for both kids and husbands alike.

One good example of a husband who doesn’t want to anger his wife is a man who took his son back to school to pick up a water bottle the boy had left behind. But it isn’t just any water bottle, it was a Tupperware branded water bottle.

The Penang Kini Facebook page took to their account to recall the incident by Mohd Fadli Salleh.

They wrote, “I went to pick up my son at school around 6:30pm. Once I was there, Asyraff got onto my motorbike. Just as we left, he told me he had left his wallet in class. There was RM8 inside for his expenses for tomorrow and the day after. I told him to leave it, that I’ll come back and check for him in the morning. I was lazy to head back to the school. Plus it’s far to get to his classroom from the gate and we’ve already left. After a little while, Asyraff spoke up again, ‘I left my water bottle too, dad’. I immediately hit the emergency brake.”

Mohd Fadli didn’t mind losing the RM8 as he could consider it a donation to whoever who takes it, but he thought about the consequences of losing the water bottle as not only would his son get scolded, he would lose his life as well. 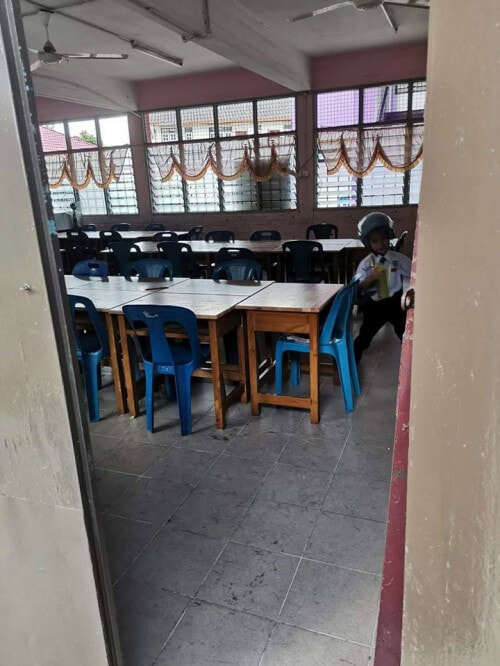 “Is it Tupperware?” he asked his son, who replied that he didn’t know the brand. Mohd Fadli immediately headed back to the school and got the water bottle back, bumping into another parent who was also picking up a left-behind Tupperware water bottle.

“If the water bottle is left behind, lives can be lost. As we were leaving the school gate, the security guard asked what we had left behind. ‘Life,’ I responded,” he added. 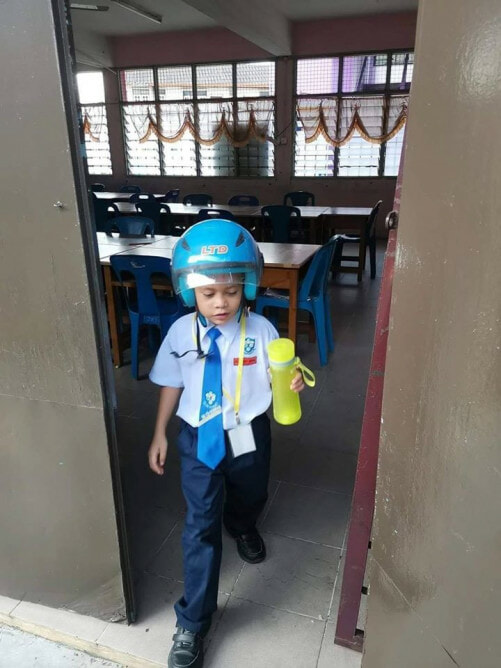 Penang Kini’s posting has since garnered over 2,600 shares.

Mohd Fadli’s wife would be happy to know of her husband’s efforts in retrieving the water bottle, after all, those things ain’t cheap and left behind bottles may contribute to plastic waste.

Or your mum might just sacrifice you to the Tupperware cabinet.

Also read: M’sian Boy Gets Beaten Up By Father For Not Selling Off Perfumes, Sleeps On Sidewalks 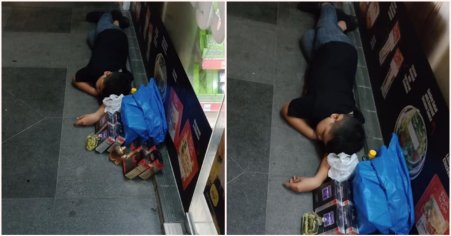