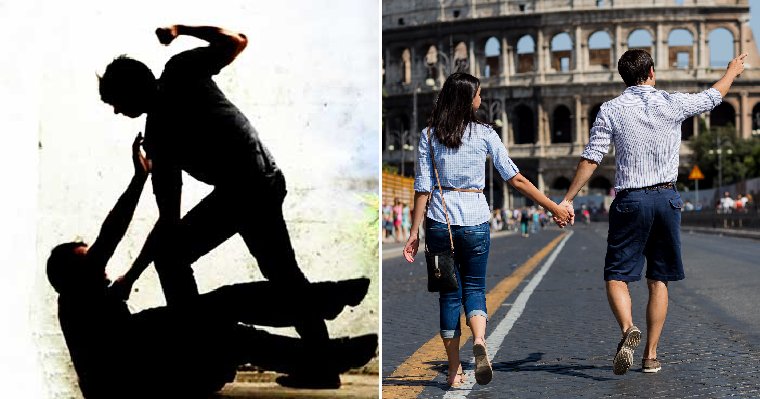 Disclaimer: Photos are for illustration purposes only.

When you are in a foreign country, you respect their culture and rules because that’s just basic human courtesy. However, a recent case of a Malaysian man allegedly assaulting a couple in Rome has made headlines internationally because he was offended by their public display of affection. Yes, that’s what happened! 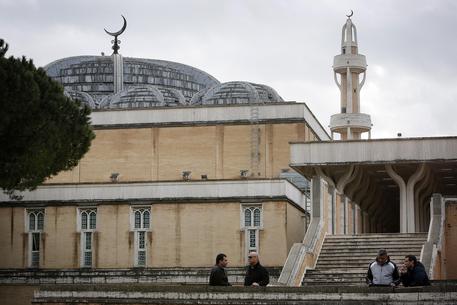 According to ANSA, the 24-year-old man was apparently strolling around outside an Islamic cultural centre in Rome’s Esquilino quarter when he encountered the loving couple on Sunday night. He was enraged when he saw the couple showing their affection for each other and suddenly began attacking them.

You would have thought that they were being publicly indecent but news reports said that the couple was only walking around hand-in-hand before kissing near the mosque. He proceeded to confront them and shouted, “You can’t kiss here in front of the mosque!” before pushing the woman and then punching and kicking the man. Whoa, he needs to chill! 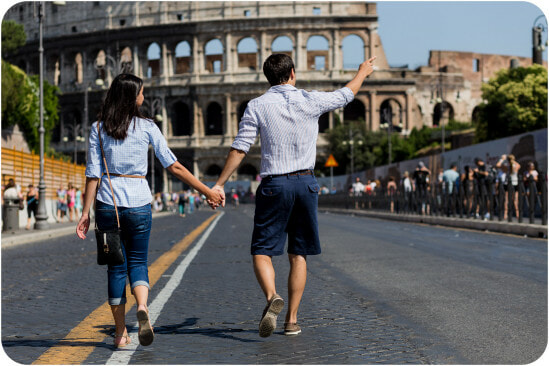 The scuffle escalated and the police arrived to intervene but the angry man was not done. He even attacked the two police officers when they tried to stop him and left one of them slightly injured with bruises. The Malaysian man is reportedly a resident in Rome.

He has since been arrested for charges of assault and and for resisting a public official. The Roman police also confirmed that they are investigating the man for “the extent of radicalisation.” 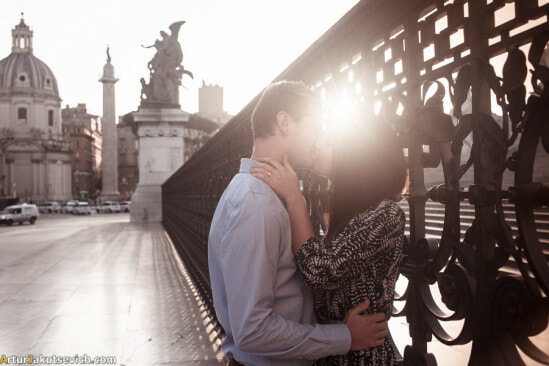 All I can say is, When in Rome, do as the Romans do! 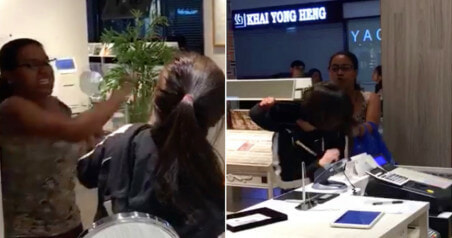