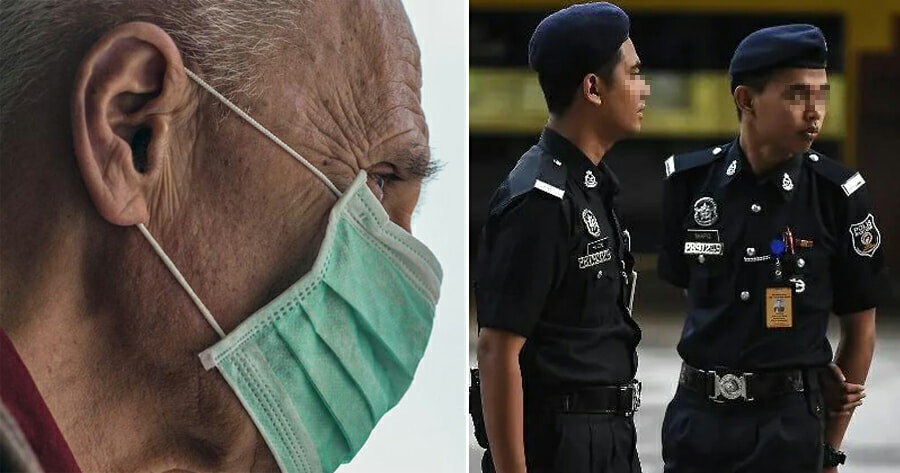 The Covid-19 outbreak is still ongoing in the country and restrictions are still in place, which means that the authorities are on the lookout for anyone who is violating standard operating procedures (SOP). But why are people getting fined for not wearing masks when they’re just outside their homes?

According to Oriental Daily, a 65-year-old man was fined RM1,000 for not wearing a mask in front of his home at Taman Eng Ann, Klang.

He said that he was alone in front of his house at about 11am on 8 December when a police officer on patrol passed by and issued him a compound.

The man, of course, was unhappy about this and he has every right to be as this isn’t the first time individuals in Malaysia have been unreasonably issued an RM1,000 fine for not wearing a mask. 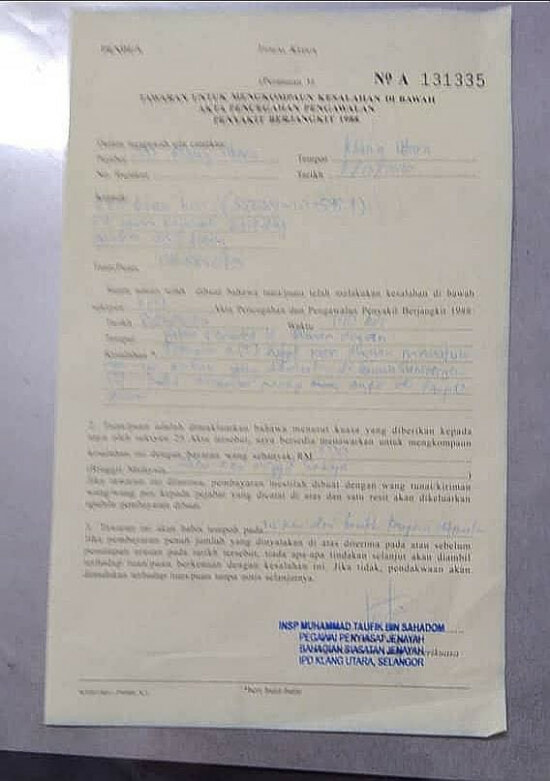 Time and time again, we’ve seen the double standards that are being practiced in the country, with government officials and VIPs being let off the hook for breaking basic Covid-19 rules, while ordinary folk have to fork up money that they don’t have for committing a lesser crime.

Are the authorities misusing their power on individuals who were just caught at the wrong place and at the wrong time? Or are these rules made for everyone, including those in power? If that’s the case, then why aren’t government officials who deliberately refuse to wear a mask not given the same punishment?

We’ve seen MPs like Datuk Dr Mohd Khairuddin Aman Razali visiting elderly people while not wearing a mask, and yet no action was taken against him. 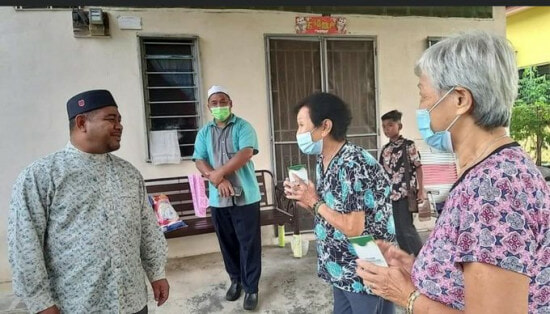 Meanwhile, a student was fined RM1,000 on the spot for not wearing his mask properly. 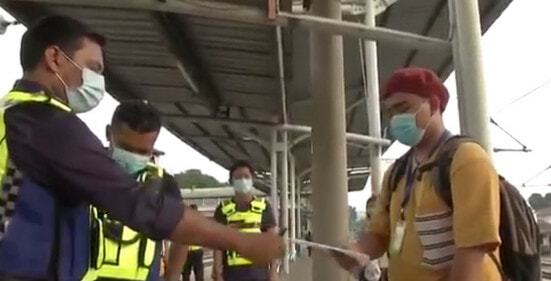 Not everyone who gets fined RM1,000 can afford to pay so much in one go, but those who have the money to do so aren’t given the due punishment.

When will fair treatment be given to all? And when will the authorities do away with the double standards?

What are your thoughts about this? Let us know in the comments below. 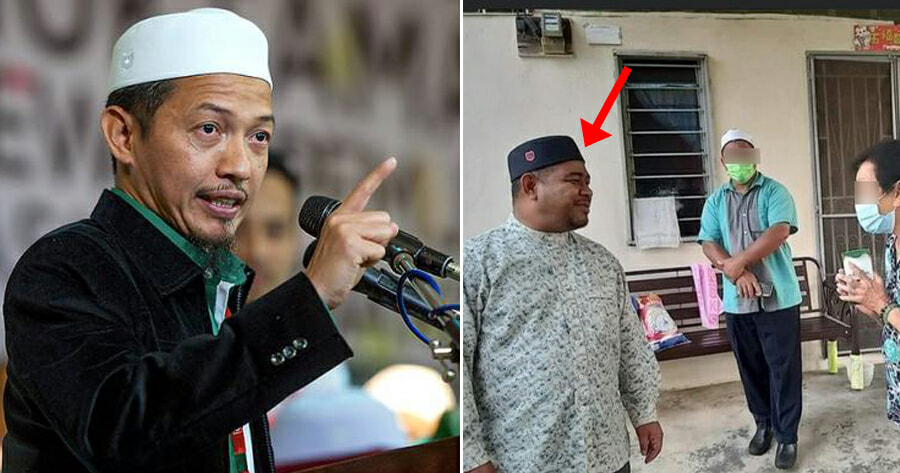