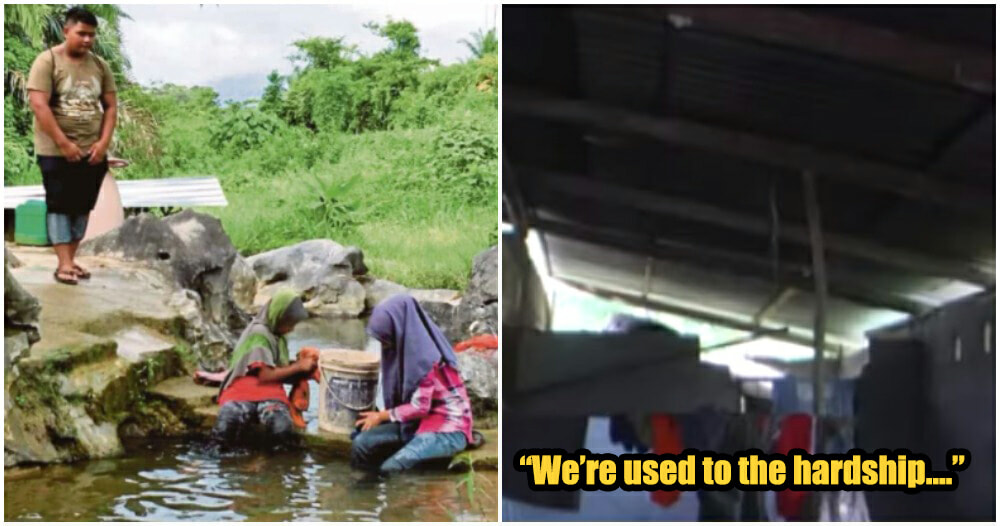 Some of us are lucky even if we don’t realise it. Being born healthy and having basic necessities is a privilege that most people don’t have. When we were young, we’d always expect our parents to be there for us and support us through life. But what happens if they’re not there?

That’s what these three siblings go through in their daily lives. Mohamad Syahadam Abdul Talib Mohd Kasim, 19, Siti Noraini Ahmad, 14, dan Siti Norasniza, 9, from Kampung Mentara Lama, Kelantan first lost their dad six months ago to a heart attack and subsequently lost their mom three months ago to diabetes. At such young ages, these kids have already experienced losses most of us can’t even imagine. The siblings now live in a house that’s lacking in several ways, with no electricity and zinc roofs, and the situation has gotten so dire that the siblings have resorted to using drain and river water for their domestic uses such as cooking, cleaning and washing their clothes. 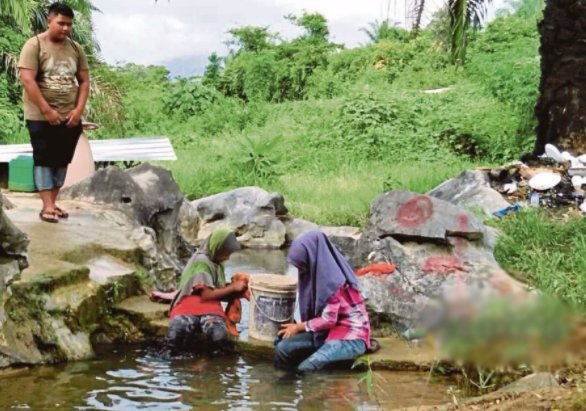 The eldest son, Syahadam, has now taken the responsibility of being the head of family. He told Harian Metro that they were taking care of their ailing mother until she passed away in August.

“Ever since then, our life is filled with hardships but as the eldest, I have to stay strong and have even told my sisters to do the same.”

Despite their poverty, they don’t complain as they’ve been taught to be appreciative of what they have, and they have gotten used to their life of poverty. Syahadam, who has a high school education, is currently working as a palm oil farm labourer earning a measly RM700 a month, which is just enough for their expenses. They are quite reluctant to ask for help from people as they’re not used it and the house is built on the KTMB land, causing it to be isolated from everyone else. 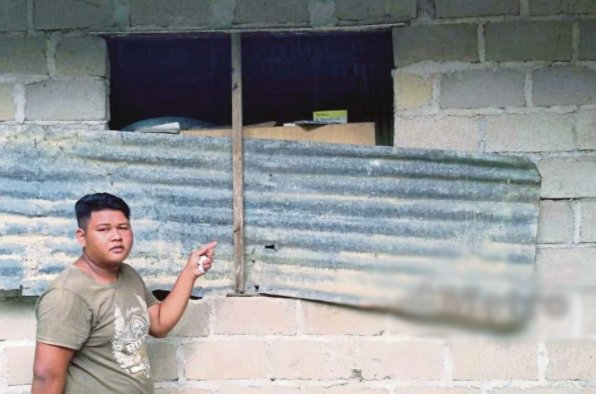 According to Gua Musang People Welfare Department Officer(JKM), Hizani Ibrahim, their department has already approved a payment of RM300 to these siblings beginning from December 2020, and an investigation into their issue has also started. People who wish to extend some monetary help may do so by transferring their donation to Syahadan’s Bank Simpanan Nasional account, 101210445849260100014.

The fact that these siblings are still so strong in facing the adversities of life is truly commendable, and we hope they get the help they need and deserve.

Also read: Old Aunty Travels 214km With Crackers for Her Children, But is Disowned and Cast Away Instead 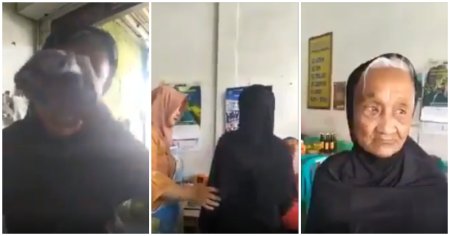