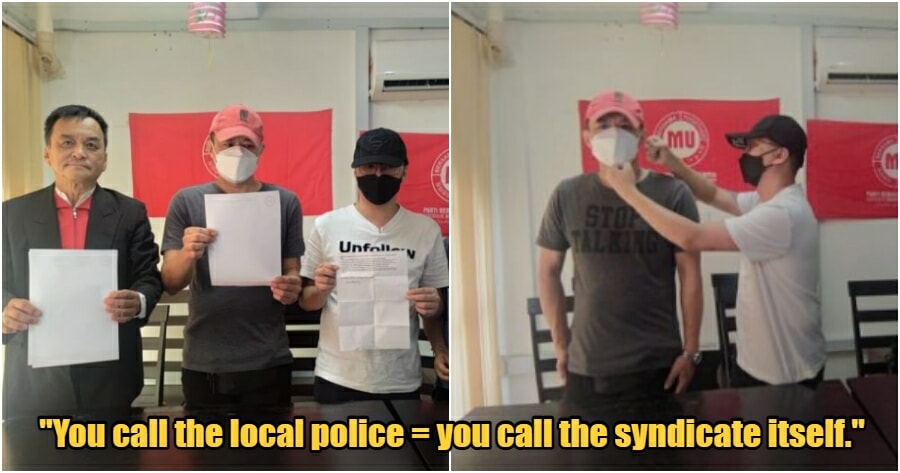 The job scam abroad saga continues, and the survivors who made it back alive had a lot to tell.

Two of the Malaysian victims were granted an off day, and they decided to make the best of it to escape. On the day itself, they left the base camp, “sought shelter” in a hotel room and reported the matter to the Embassy. With the help of the Cambodian Deputy Prime Minister, the duo managed to return home to Malaysia after acquiring their passports. 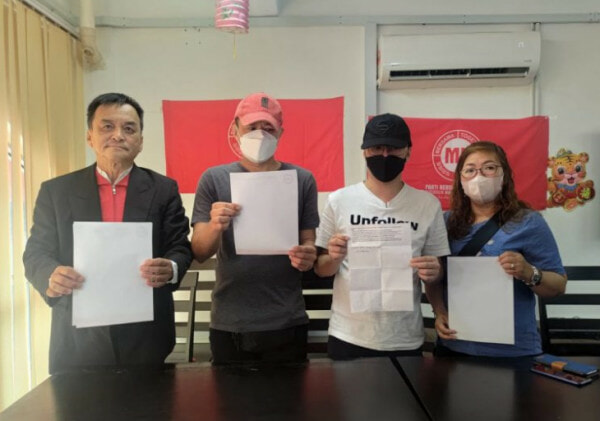 During a media conference yesterday (September 27), both of them spilt a lot of tea and revealed how torturous it was for them in Cambodia to work for the syndicate.

The police are often known to protect and serve, but apparently, it wasn’t the same for the duo. They tried to contact the local police to seek help but little that they know, it made no difference.

“We called the police, but they contacted the syndicate, and we ended up getting beaten again,” one of the victims said.

Other than that, they did not get any sympathy when they fell sick or if they were injured in any way. While a clinic is available just near the workplace, the medical fee, however, is more than what they earn from their work. 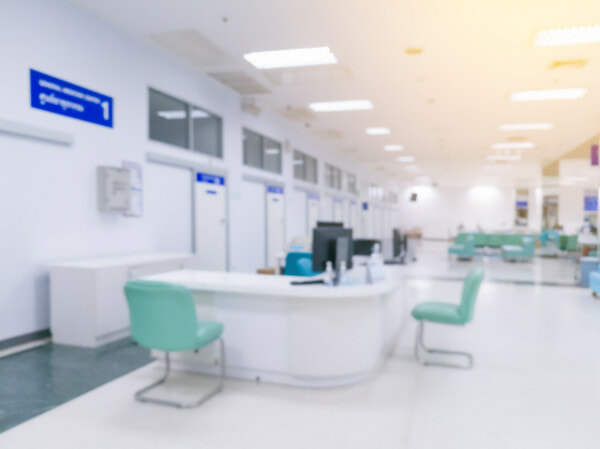 One of the victims was down with Covid-19 earlier and despite his symptoms, he did not have sufficient money to visit the doctor. Eventually, he had to borrow USD2,000 from the syndicate just to get himself some proper medications. 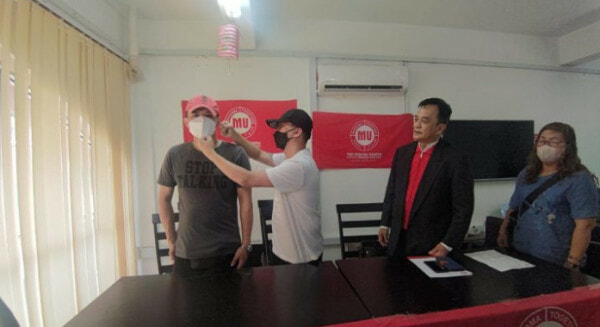 Besides that, the victims were also required to work for 13 to 18 hours per day. With that amount of working hours staring at the victims, it did not make things any better as weak performance means punishment by electrocution.

During the press conference, the duo also expressed their gratefulness now that they’re home, and they remind others NOT to fall for jobs that offer lucrative pay. 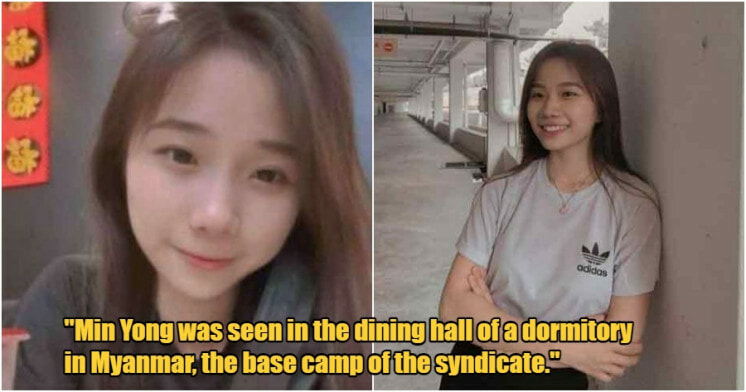