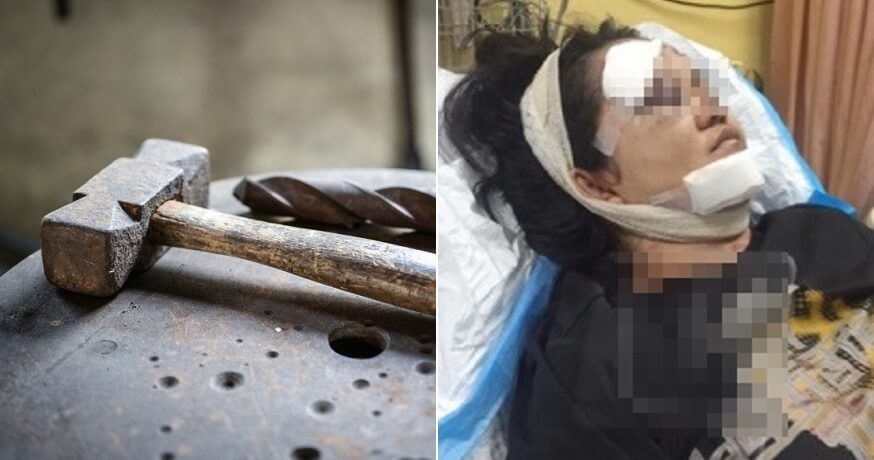 According to Utusan, a father from Perak used a steel hammer to hit his daughter’s face because she was jobless. The 58-year-old father was believed to be very dissatisfied with his daughter because she failed to find a job despite graduating with a bachelor’s degree. 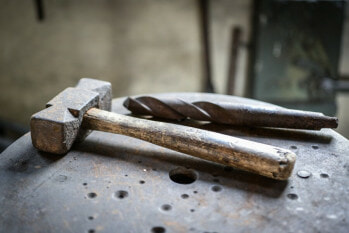 The Superintendent Chief Police of Kerian, Omar Bakhtiar Yaacob, reported that the incident happened at the victim’s house in Parit Sungai Melan, Kuala Kurau. The assault had happened on March 4th between 5.30pm and 6.30 pm.

At that time, the 24-year-old victim was reading the Quran when her father took out a steel hammer and started hitting his daughter. The father also banged his own head against the wall several times. He said,

“The victim was reading the Quran when her father came back from work. The father, who works as a carpenter, then suddenly started hitting his daughter.”

“After seeing how badly injured she was, the man then proceeded to hit his head against the wall. He cracked his left wrist and had to receive five stitches on his head.” 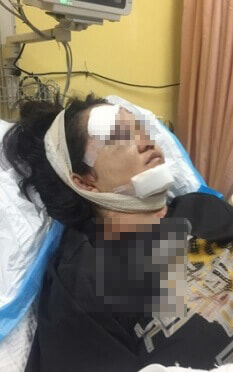 Omar mentioned that because the victim’s injuries were so severe, she was referred to Hospital Taiping for further treatment. Her father, on the other hand, has been arrested after being treated and is currently waiting to be remanded.

We’re really sorry that the 24-year-old woman had to go through that traumatic experience with her father. If you know anyone who is a victim of domestic abuse, do not hesitate to contact the Woman’s Aid Organization (WAO) at 03 7956 3488.

Also read: Father Beats & Stabs 8yo Son as Punishment for Not Finishing Homework on Time 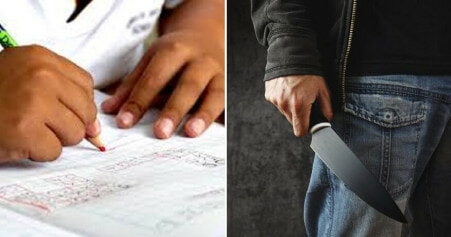